Get Involved and Learn More

Erasmus student from Germany Alexander Raberg got involved and has learned the second Norwegian written language “Nynorsk” among other things.

I was surprised when I attended lectures and there were only around ten or less students sometimes. It's more challenging this way. You actually feel like being a part of the lecture and being involved.

Alexander Raberg had the chance to visit Bergen and also the university two years ago and instantly fell in love with the city. He found that studying at the Department of linguistic, literary and aesthetic studies at UiB provided a great opportunity for him to combine subjects in a way that would not be possible in Germany.

-I was worried not to get in contact with many fellow students since I only chose lectures held in Norwegian, with few other international students. I was surprised to find that many of my Norwegian class mates welcomed me with open arms. They have always been willing to help me out when I’ve had difficulties.

-I am used to being a student among ten thousands of people and to sit in lectures with fifty people or more. I was surprised when I attended lectures in Scandinavian Stud­ies and there were only around ten or less students some­times. It is a lot more challenging this way, because you can’t just take a seat in the last row and dream your time away. You actually feel like being a part of the lecture and being involved. I learned a lot more this way.

Alexander tells us that one of his main goals was to get to know the Norwegian language in every detail:

- My time here was the best opportunity I could imagine to learn about the various Norwegian dialects and the actual use of the Norwegian language. I’ve also managed to learn the second Norwe­gian written language “Nynorsk”, which is of high value to me. But this is only one of many things I have learned here.

His future plans includes finishing his studies in Germany, and then he'll see:
-I dream about coming back to Norway sometime in the future though. It has had a huge impact on me. 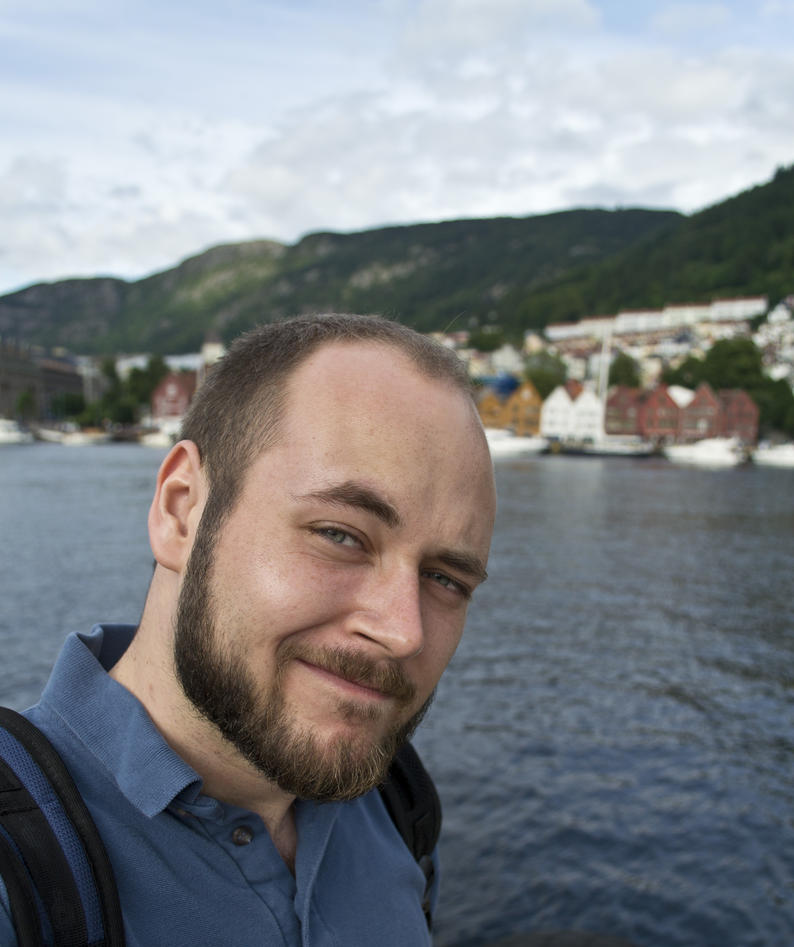