Dr. Julia Sauma's research contributes to building an empirical and engaged anthropological study of socialities formed in the shadow of oppressive, racist political and relational structures, on the relational theories that inform such collectivities, and their potential impact on dominant conceptions of nationhood and personhood in Latin America.

My research can be divided into three interrelated themes: 1) Collectivity and Personhood 2) Afro-Amerindian Anthropologies; and 3) Fugitivity.

1) Collectivity and Personhood – My interest in this theme began during my undergraduate and master’s research with street children and educators in Rio de Janeiro. Lasting just under nine years, this work compares the conceptions and practices of inclusion and exclusion that underpin dominant legal and developmental approaches to childhood and poverty, with the expansive notions of collectivity and personhood (such as ser menino, or “being a child”) used by my interlocutors on the streets. Building on this in a very different field, my doctoral and postdoctoral research has ethnographically mapped the notion of ser coletivo (being collective) formulated by Oriximiná maroons (Pará State, Brazil) in their encounters with the State during land titling processes, and its connection to long-standing relational and cosmological concepts and practices. Coletivo describes persons rather than groups in this setting, pushing me to investigate the ways in which it disrupts the opposition between individual and society, as defined in Euro-American property law and sociology. To this end, and among other things, my work considers how minority conceptions of collectivity adopt, transform and/or destabilise dominant oppositions such as social inclusion and exclusion, and the individual and society.

2) Afro-Amerindian Anthropologies – This strand of my research focuses on the ways in which minority conceptions of collectivity and personhood also challenge dominant narratives about race/ethnic relations in Latin America. A central aspect of this work is the comparison of minority conceptions of ‘mixture’ that challenge dominant ideas about ‘racial democracy’ that overlook the continued existence of racist, exclusionary social and political structures in Latin America. Through this work I have also explored the comparison of cosmopolitics between and by Afro-descendant and Amerindian people in Latin America, as a way of ethnographically mapping relational conceptions of sameness, mixture and difference in the face of structural racism.

3) Fugitivity – Through comparisons with contexts in Latin America, the Caribbean, and North America, my research with street children and with Amazonian maroons also explores how collectivity can be thought about as escape, and how this is founded on significant socio-political knowledge of the structures and relational practices that allow racism and other forms of exclusion to proliferate. This has led me to bring recent theoretical advancements from Black Studies and Indigenous Studies to bear on anthropology – specifically in relation to work on Black Fugitivity and Indigenous Refusal – and to consider the ways in which the contemporary rejection of dominant legal and political categories (such as individual property) challenges anthropologists to re-imagine the building blocks of the social sciences.

By aiming to produce a comparative ethnography of “collective” as a political concept, my project recursively destabilizes hegemonic notions of individualism and collectivism, as a means to produce a novel approach to the study of egalitarianism and hierarchy. Specifically, the project considers practices and political cosmologies that create and maintain enduring liminal, existential spaces that ensure escape from oppressive relational structures.

In preparation. Collective: A Maroon Sociology. Monograph. [In English]

In preparation. “On the permanence of arrival: Maroon fugitivity in the Brazilian Amazon.” [In English]

Under review. “A Forceful Movement: on problems of memory and collectivity an Amazonian Quilombo.”  [In English]

Forthcoming in 2018. 2018. “We live in the world of invisibles: overlap, rupture and movement in a collective maroon area.” In: Emilie Stoll, Edna F. Alencar & Ricardo T. Folhes (org.) Evanescent landscapes: studies about the perception of change in the landscape by Amazonian river dwellers. Belém, PA: Editora do Nucleo de Altos Estudos da Amazônia (NAEA). [In Portuguese]

2009. “Being collective, individual choice: Territory, fear and family on the Erepecuru and Cuminá rivers.” In: Annals of the 33rd ANPOCS Meeting (Brazilian Association for Postgraduate Study and Research in Social Sciences), Caxambu. [In Portuguese] 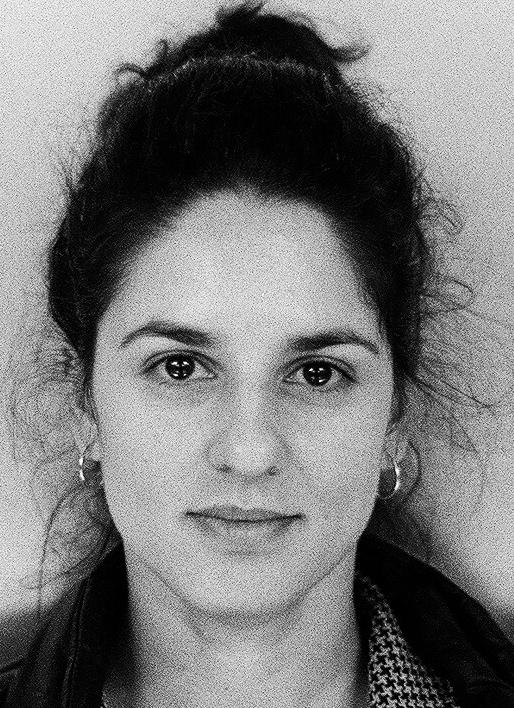 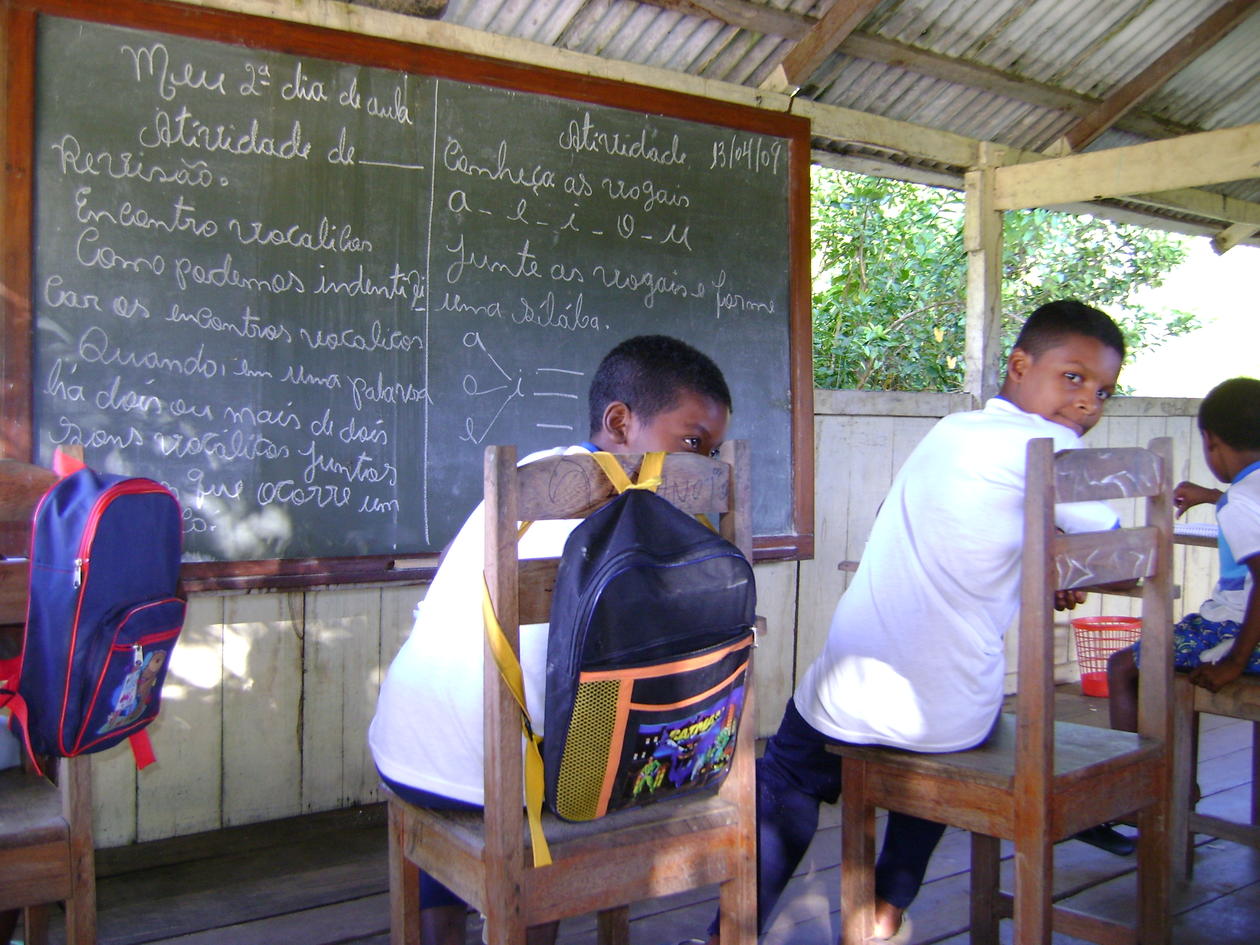