The 23rd of August marked the start of the fall semester for the EnergyLab. The about 40 attendants were treated with two very interesting talks from Lars Henrik Paarup Michelsen, the CEO of the Norwegian Climate Foundation and Sølve Sondbø, the head of climate and resources at the Hordaland County Council.

The event started with an introduction to the EnergyLab by Professor Peter Haugan. Then, Lars Henrik Paarup Michelsen gave a talk about the status and possibilities associated with the green shift. He suggested that now is the critical time for the world to focus on reducing CO2 emissions in order to reach the 2 °C target.

During the period between 2004 and 2014, energy produced from renewables has showed a significant increase worldwide, especially in Europe and for solar and wind.

According to Paarup Michelsen, the energy use in the transportation sector should be one of our major foci. Currently, 55 % of the oil is used in transportation in the world; therefore, it will make a huge impact on our environment if we can use cleaner ways of transportation.

Norway is one of the biggest markets in the world for electric cars at present. Moreover, battery technologies that are used in electric cars or in renewable energy systems have also shown improving capacity and decreasing price.

Through the past years the power system has gradually transferred from a centralized power system to a more clean and local power system. The green shift is ongoing and it is the whole world’s responsibility to put in more effort to protect our environment.

After a short break with some coffee and mingling, Sølve Sondbø, the head of climate and resources at the Hordaland County Council, gave a talk about regional climate and climate action plans from 2014 to 2030.

Sondbø spoke about energy and electricity production and greenhouse gas emissions in Hordaland, where the industry holds the largest emissions.

He then focused on Hordaland County Council’s own emissions from fossil fuels and the plans and actions taken. Even though the emissions of greenhouse gasses are increasing, the goal is to reach a reduction of 22 % by 2020 and of 40 % by 2030. The main focus is on transport, but also on distribution of renewable energy, energy efficiency, land use, industry and climate change adaptation, where the latter mainly focuses on better handling of surface water. 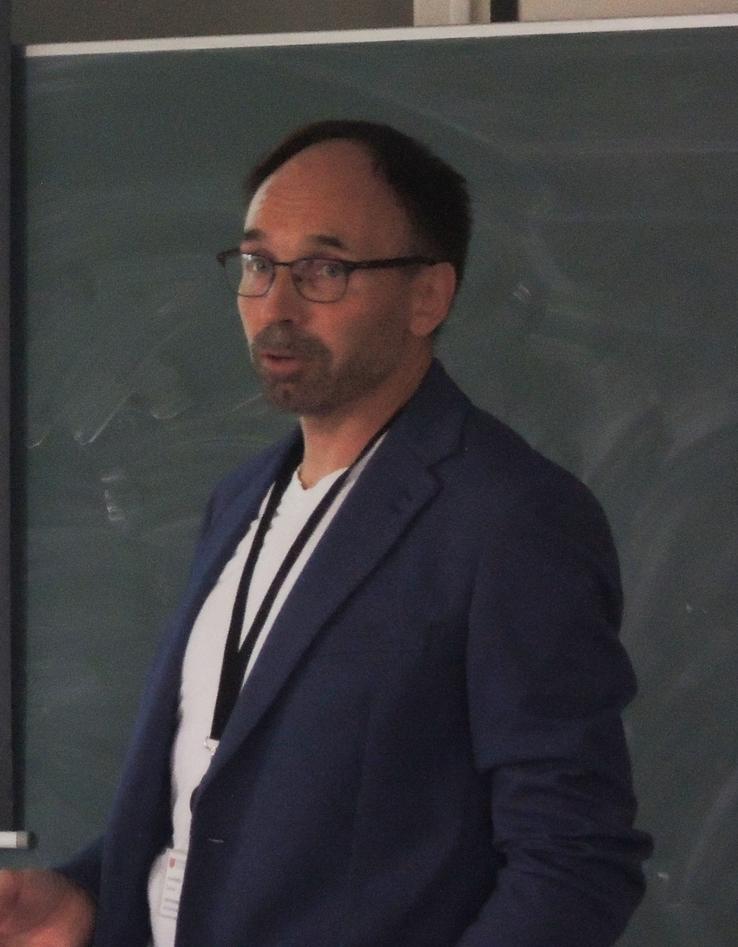