This text is a translated version of Valerie’s PhD announcement.

Valerie-Marie Kumer was born in Eisenstadt in Austria in 1989. After having graduated from the University of Wien in 2012, she moved to Bergen to start her PhD in the group of experimental meteorology at the Geophysical Institute in Bergen, in cooperation with NORCOWE.

Results from national and international measuring campaigns have shown that LiDAR instruments are useful both in the exploration of wind turbine wakes and in increasing the understanding of wake characteristics in the atmosphere.

In the dissertation, wake measurements were also analysed and presented as frequency spectra. Frequency spectra of speed variations in the wake are important for load calculations and used by engineers in the design of wind turbines.

Energy production in wind farms is largely dependent on the individual turbine performance, but since there are many turbines placed in the same region, it is impossible to have undisturbed wind conditions for all.

The turbines located in the shadow of the first turbines harvest less energy as they experience a lower wind speed. In the wake of a wind turbine the speed is reduced and the turbulence increased relative to the undisturbed wind in front of the turbine. Because of this, the location of the turbines is very important both for maximum energy production, but also to have control of the forces on the turbines.

The thesis can be borrowed from the science library. To buy/order the thesis, contact the candidate directly. 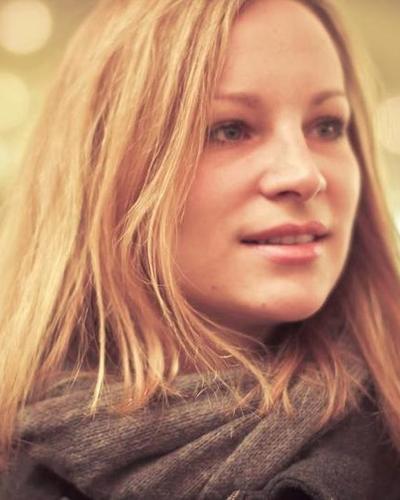