Joachim Reuder started working at GFI in 2005. He has been a professor in experimental meteorology since 2008, working mainly on boundary layer meteorology, orographic effects and solar UV radiation. Recently much of his work has been related to wind energy, and he has also been central in the development of the Energy Lab.

Tell us a bit about yourself?

I have been interested in meteorology since I was a child. I took my master in meteorology at the University of Munich, and my PhD at the University of Cottbus. My PhD was related to atmospheric radiation and photochemical effects of radiation. Later on I started mainly to work with boundary layer meteorology, studying the lowest part of the atmosphere. About 10 years ago I came to research in wind energy and renewable energy when I was involved in the NORCOWE project, where GFI was mainly involved in wind and wave conditions for offshore wind.

What is your research focus now?

My current research focuses on the structure of the marine atmospheric boundary layer, and how it interacts with the wind field and the wind turbines. I’m interested in the wake effects, single turbine wake effects, the wake of wind farms, and how the wakes are modified by atmospheric stability.

Why do you choose to focus on these topics?

First, as a boundary layer meteorologist, I'm very interested in the lowest level of the atmosphere where wind turbines are located. I think it's a very interesting field, especially offshore, where not so many activities have been done before.

The second reason is that during the previous years there has been a good funding basis for doing this research. The Norwegian government and the research council have been focusing on this research, but now the signals show that they are rather unclear what should be the new focus. It seems as this research topic might not be the highest focused area in Norway.

What research topics do you plan to focus on in the future?

We only have gotten a few answers and we are far away from really understanding the system completely. The wind field over the ocean at altitudes of 200, 250 or maybe 300m is very poorly known, and newer turbines will reach such altitudes. This will require more measurements and more data interpretations. I will try to work with all the instrumentations, the know-how and the infrastructure we have created here at the institute.

Norway has had a rather strong position in offshore wind during the last few years, but there are also many activities in Germany, UK, Denmark, America, etc. However, I think Norway really has a leading position in marine operations and marine technology from oil and gas for over 30 or 40 years. This would be a perfect starting point, to bring this knowledge, experience and infrastructure into the offshore wind sector.

How do you think your research can influence the world?

I'm not usually thinking that big, but I think the main impact will be on the better understanding of the marine boundary layer, the interaction between wind and waves, and the establishment, test, and validation of new measurement strategies and measurement technologies.

How do you picture the energy future? What are your vision/hopes?

Of course I hope we will reduce the use of fossil fuels, because it's both bad for the climate and it’s a waste of resources, which we can use much more intelligently. So I'm rather sure that the future is renewable and green, and I’m also sure that both solar and wind will play a big role. Though, we are living in a globalized world with many uncertain factors, such as political situations, oil price, new inventions etc. The situation will look distinctly different from now within 10 or 20 years. We will see changes for sure.

What do you think about the Energy Lab and what are your expectations of it?

I think it's a great thing, and I have been a little bit involved in creating the Energy Lab. My main hope is that it will be a platform to keep the momentum we have at the moment, and maybe to accelerate the activities towards renewable energy and energy transition. The Energy Lab can be a platform here at the institute, between institutes in the university, and for all the interested people from the outside, also creating a contact to the industry and public administration.

What do you think should be the focus of energy education in the future (in Norway)?

All people should be educated more in energy use and energy efficiency. For master and PhD level, we should also think about what these people are expected to do in the future or what they can do. It doesn't make sense to educate people in a direction or a field where they will not be able to work.

As we see here in the master program in energy, there is a need of both a solid foundation of the physics behind the various energy sources, and also on how to use the available resources in the technically best way.

I also think the Energy Lab makes it possible to let people think a little bit broader and get more information than only in their very specific area of interest. 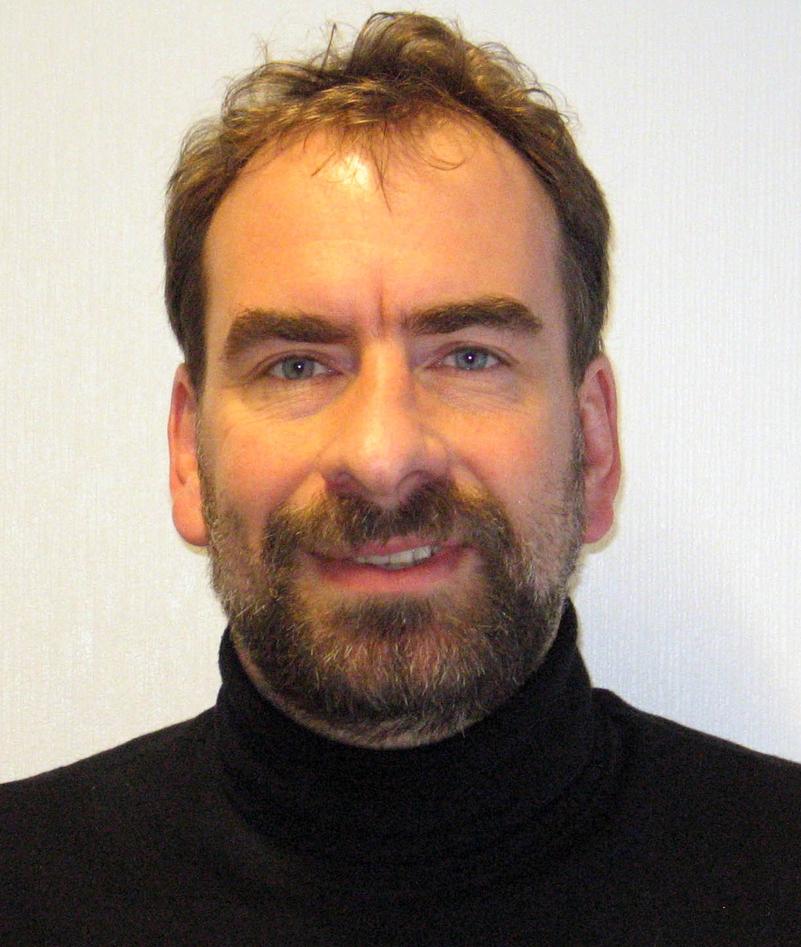