Solar Resources and solar facilities - What is happening in Bergen?

The 1st of November 2016, the Norwegian Solar Association (NSF) and Norwegian VVS-Association together held exciting lectures on measurement of solar radiation and photovoltaic systems for commercial buildings in Bergen. In addition, the tour of the new GC Rieber solar facilities on the top of its office here in Bergen was guided and illustrated by the project director from GC Rieber, Gunnar Hernborg.

Hilde Skeie, the chair of the Norwegian VVS-Association in Bergen, together with Simona Petroncini, the chair of the Norwegian Solar Energy Association in Bergen and the CEO of Solbære AS, held a welcoming introduction talk which was continued by project manager in BKK and the former chairman in NSF Bergen, Alexander Svanbring. The solar energy resources and utilization of solar energy in Bergen were discussed.

Meng-Chieh Yang from the Geophysical Institute at UiB analysed and presented the work she has done with Professor Jan Asle Olseth about solar radiation data from Flesland and Florida and also the energy production of two solar module facilities in Ulsmåg and Haakonsvern.

During the last 1 year period, between 01/08/2015 and 31/08/2016, the solar radiation in Flesland has been 11.1 % higher than in Bergen Florida. This is because of the influence of terrain and different weather conditions.

The production from the two solar module facilities has also been correlated with the solar radiation data (see figure below). In the last part of her presentation, Meng-Chieh also discussed the different orientations of solar panels and how it can influence the production, and the optimal tilt angles for solar panels in Bergen in each month and for the whole year.

The second presentation was held by Gunnar Hernborg. He talked about the new plans and possibilities of Marineholmen Research Park in the future. In addition, the new building «Basen» opened at the 12th of September 2016, which has been built by GC Rieber Eiendom AS for DNV-GL. It has solar panels on the roof and is environmentally certified with BREEAM Excellent, which is the second highest level in the environmental certification of buildings completed by BREEAM-NOR.

One of the features that ensured GC Rieber new top classification in Bergen is the use of solar cells on the roof. Gunnar Hernborg mentioned that solar cells are predicted to produce approximately 80,000 kWh in a year. This corresponds to one-eighth of the building's energy consumption. 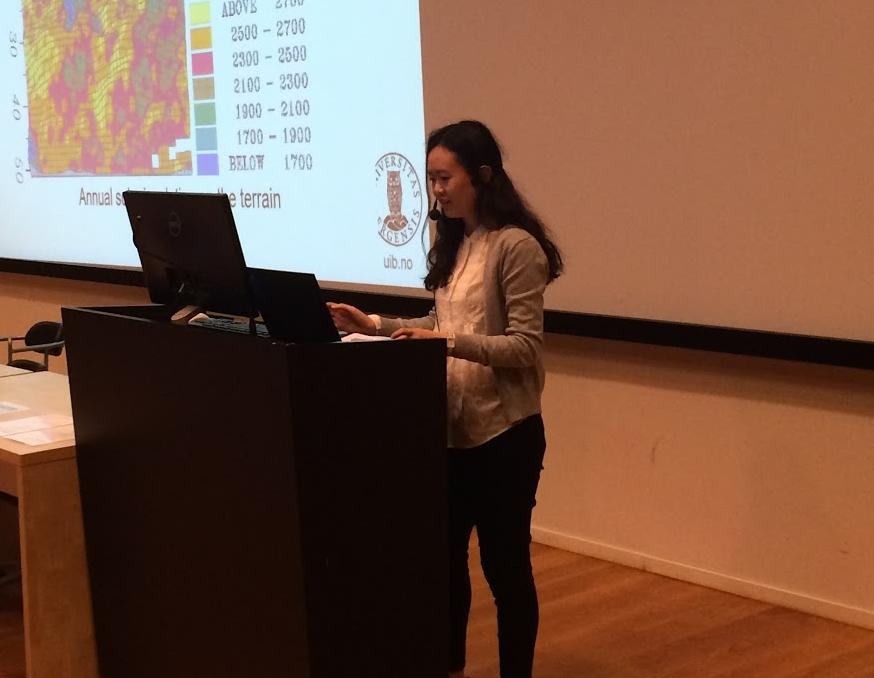 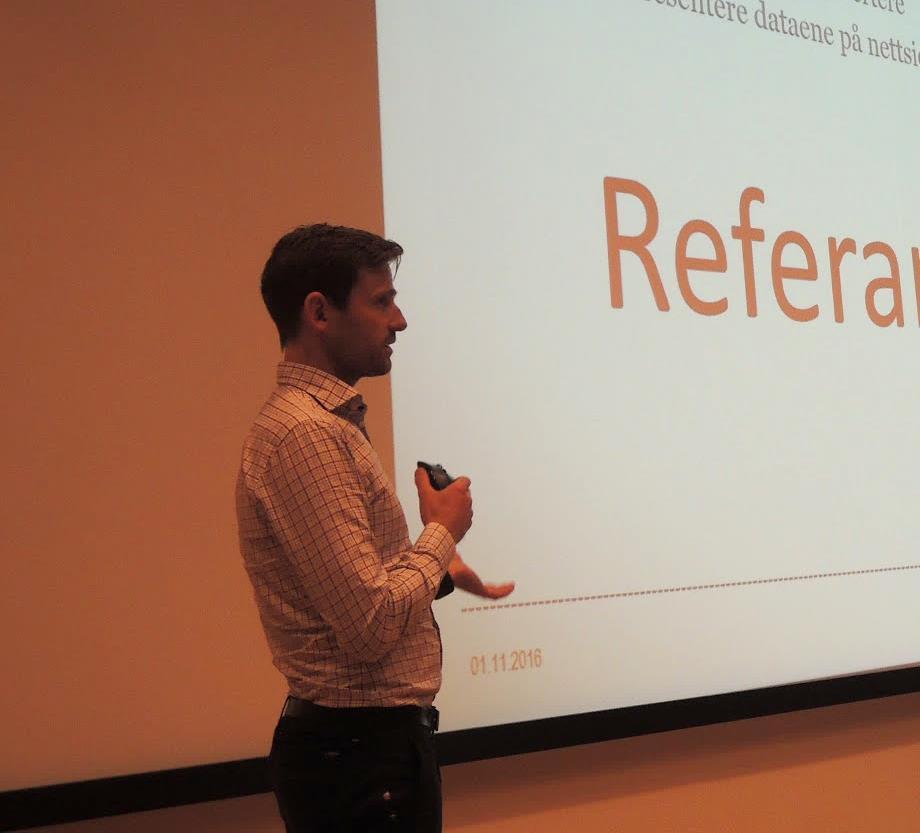 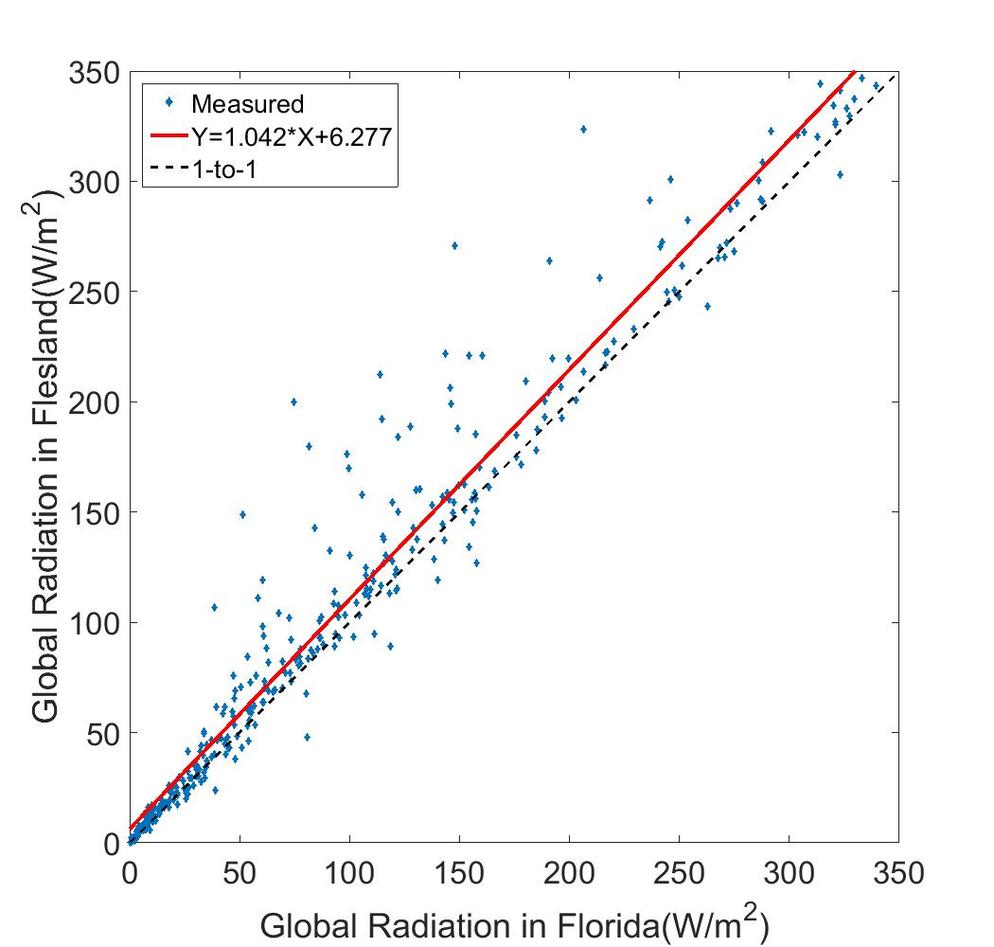