Kevin graduated from the Energy Master in 2016 and is now working at Nordic Energy Research.

Kevin Johnsen graduated from the master in renewable energy at the University of Bergen in 2016. He has recently published an article where he shortly summarises his master thesis and discusses the World Energy Outlook 2016 in “Energi & Klima”. Kevin is now working as an energy adviser for Nordic Energy Research in Oslo. During his first half year of working he has already participated in peer-reviewing the World Energy Outlook 2016 and travelled to Marrakech for COP 22.

I have always been interested in both the society around me and science. Therefore, I chose to study science at the same time as practicing politics in my spare time. Energy is relevant in science, technology, economics and in political issues and considerations. At the same time it is hugely important for the society. Renewable energy is extra exciting because it is one of many solutions to the largest challenge we have – climate change.

Tell us a bit about your background

I came to the University of Bergen after having completed a bachelor’s degree in production engineering at the Bergen University College. To figure out what I wanted to do after this I enrolled for a one-year study at the University of Bergen, and took several courses on the Faculty of Mathematics and Natural Sciences, the Faculty of Psychology, the Faculty of Humanities and the Faculty of Social Sciences. One of the courses I took was Energy 200, as a test on whether the master in renewable energy was something for me. It was, and during spring 2014 I started the master in renewable energy – with a specialisation on global energy and climate development.

My master thesis was written in Norwegian and titled «Solstrøm, kraftnett, energimodeller og World Energy Model», in English; «Solar power, electricity markets, energy models and World Energy Model». The problem statement was related to why the World Energy Model (WEM), used by the International Energy Agency to produce the hugely important World Energy Outlook underestimated solar power. The motivation for writing this thesis came after having a Twitter-conversation with Michael Libreich, the founder of what is now Bloomberg New Energy Finance, and a growing sense that the large energy reports were not giving a complete picture of the energy development in the world.

I did this work by looking at which theories and new research existed for solar power, power systems, energy models and learning rates. I compared WEM to two other models, as well as compared the cost estimates, the learning rates and the peer-review processes used for WEO with two literature studies and best practises. The two main conclusions were that the cost estimates IEA used for solar power in WEO14 were much higher than what we know was the historical cost-development. The large cost-estimates leads to the model investing less in solar capacity than what was actually invested, because in reality we got more installed solar capacity for what was invested and the learning curves experienced by PV in the model were kept low.

In addition, WEM uses a power-market module that does not capture important characteristics of solar power; characteristics that leads to this technology finding its own market segments where solar power is outperforming other power generators. The model also overlooks the effect increasing amounts of solar power has on base-load and the economics of base load power plants

Tell about your current job.

In August I started as an adviser at Nordic Energy Research. I have the main responsibility for a project looking at the energy system in the Baltics, but I also work with many different tasks. I was a week in Morocco for COP22, and I have also started a weekly newsletter to keep my colleagues updated on what is happening on the energy field; Nordic Energy Research Digest.

What is the best thing about your job?

To work with energy related issues every day, as well as my position giving a lot of freedom and a short way to the top-management.

How has the master in energy at UiB been useful in your job?

The first thing I did when I started my job was to peer-review the World Energy Outlook 2016. In that case I just had to look at my master thesis and pick out my comments. In addition my education has given me a good and broad overview over various energy technologies and the issues we are facing in the energy and climate field.

Why would you recommend others to work with renewable energy?

The exciting combination of technology/science, economy and politics. This also means that I meet a lot of other people in the business who have very different backgrounds and point of views. It is also happening a lot in the field! 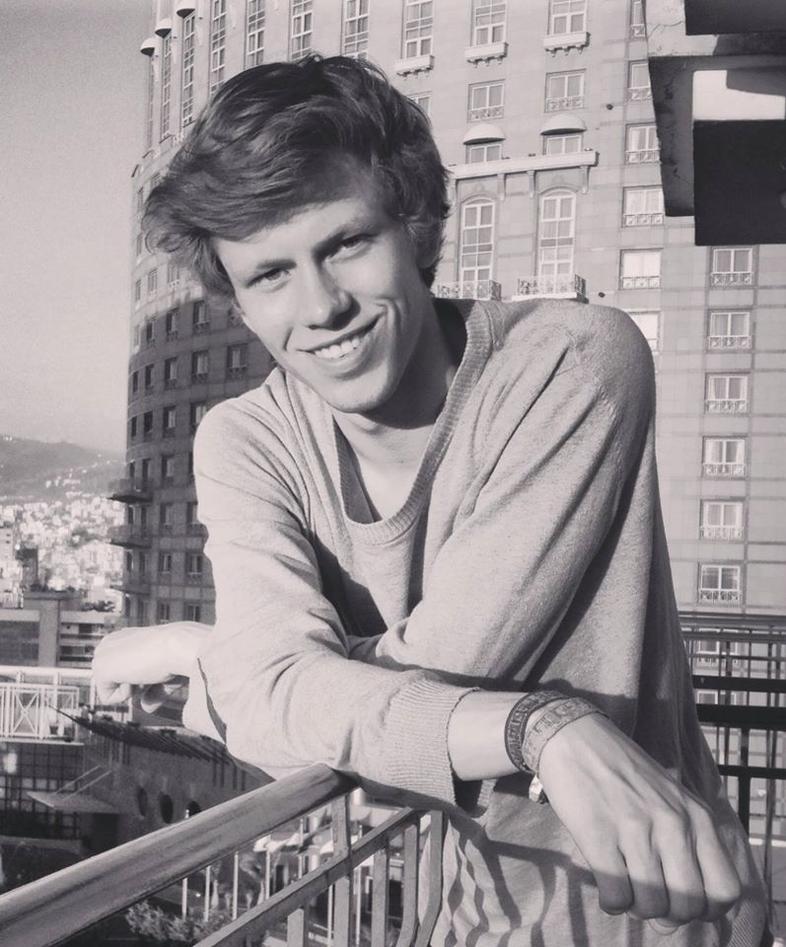