Most people think charging an electric vehicle is easier than fuelling both diesel and petrol cars.

Lægreid began the presentation with an introduction to the Norwegian Citizen Panel, which is a web-based survey of Norwegians’ opinions toward important societal matters.

According to the website, the participants represent a cross-section of the Norwegian population. They gather information on everything from age and gender to education and income in order to provide useful information about the people who respond – or doesn’t respond  - to the surveys.

The participants are invited to take the surveys a few times a year to give their opinion on important questions to Norwegian society and politics. By following the same respondents over time, the Norwegian citizen’s panel can map changes in perceptions over time on an individual level, which provides very useful information.

Climate and Environment is one of six themes within the Norwegian Citizen Panel, and the associated research group is currently working on studies concerned with Norwegian citizens’ perceptions of electrical vehicles. In Lægreid’s presentation, Western Norway was compared with the rest of the country, with interesting findings. For instance, it appears that more people in Western Norway owns an electrical vehicle (EV), and the reasons for choosing EVs are slightly different in this region; in Western Norway, the most important reasons for choosing EVs are 1) cheap fuel, 2) environmentally friendly and 3) free tolls, while the rest of the country have chosen an EV due to 1) environmentally friendliness, 2) cheap fuel and 3) free tolls.

In another survey question, participants are asked to rate their car according to how easy or difficult they find fuelling their cars to be. The results indicated that most people think charging an EV is easier than both diesel and petrol cars.

Also, the general perception amongst the population towards EVs is very positive, although trends show that younger people and women are generally more positive towards EVs. Still, the majority of the population thinks that it should still be possible to buy new passenger cars running on diesel and gasoline past 2025 (about 60%), while less people thinks that only EVs and hydrogen vehicles should be allowed (40%). 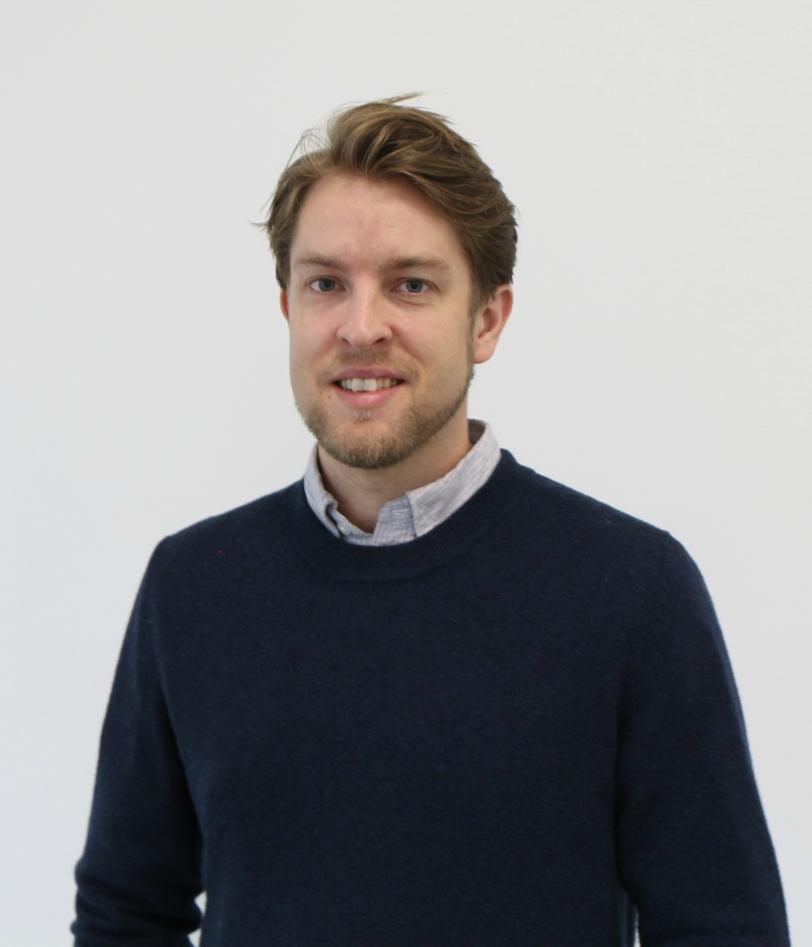