The seminar is free and open to all interested parties, so bring your lunch and join us for an interesting presentation followed by a Q&A session.

Speaker I: Scott Bremer is an environmental governance researcher at the Centre for the Study of the Sciences and the Humanities, University of Bergen. He focuses on the challenges to mobilising knowledge in support of climate adaptation, and on methods and technologies for co-producing knowledge in partnership with non-scientific communities.

I understand what I can build and measure: Citizens conducting science
The past 20 years has seen increased applications of citizen science, but its use for studying climatic change and supporting local-scale adaptation is a more recent trend. Citizen science can potentially produce high-resolution climate data, open attitudes to scientific practices, increase awareness and understanding of the climate in a place, and nurture participatory governance. In 2018, the 'senter for vitenskapsteori' at the UiB initiated a citizen science initiative to support adaptation in Bergen. More than 50 interested citizens have participated in two workshops at the 'makerspace', where they were provided a kit for building and setting up their own Arduino weather sensor, measuring temperature and humidity data outside their homes. Data is collected via an open-source radio network and displayed on a dedicated website. In this talk Scott will briefly present the 'Measure your City' initiative, some challenges faced so far, how the initiative is assuming a 'life of its own', and opportunities for analysing the data with the university meteorology department, local government, and the citizen scientists themselves.

Speaker II: Patrik Oskarsson is a Researcher and Vice Dean of Division at the Section for Rural and Urban Development, Swedish University of Agricultural Sciences, in Uppsala. He investigates how energy and society are related, based on empirical work in Asia and Africa.

Socialising emissions: Is it possible to connect the particles in your home to pollution events and personal health?
This talk reflects on ongoing research in India which attempts to connect personal experiences of severe air pollution with avenues for positive, citizen-centred change. Particulate matter (PM2.5) has been identified as the foremost air pollutant affecting humans with wide-reaching concerns in most cities around the world. One key challenge for affected citizens to understand and take action on this form of pollution is not only its prevalence in all combustion processes from power plants, to car exhausts and open wood fires, as well as dust storms and other climate-related events, but also its highly variable nature across space where even different blocks in the same city may experience widely varying pollution levels. We argue that one promising avenue ahead in combating dangerous air pollution is to socialise emissions, that is to bring existing city or regional-level pollution averages closer to home to allow personal exposure and specific sources of pollution to be traced. Empirically we put this proposition to test by deploying personal low cost pollution monitors in homes and offices across the cities of Mumbai, Raipur and Korba, and complement the measurements with a set of ethnographic engagements. As we together with research participants attempt to untangle the specific pollution mixes people are affected by, we hope to uncover previously unseen relations between energy use, pollution exposure and personal health effects. The intention is to find entry points which can empower individuals to take action to protect personal and family health, rather than experience a sense of hopelessness about an overwhelming pollution load where most sources of pollution are beyond the control of individuals.

The slides from the presentations can be found here. 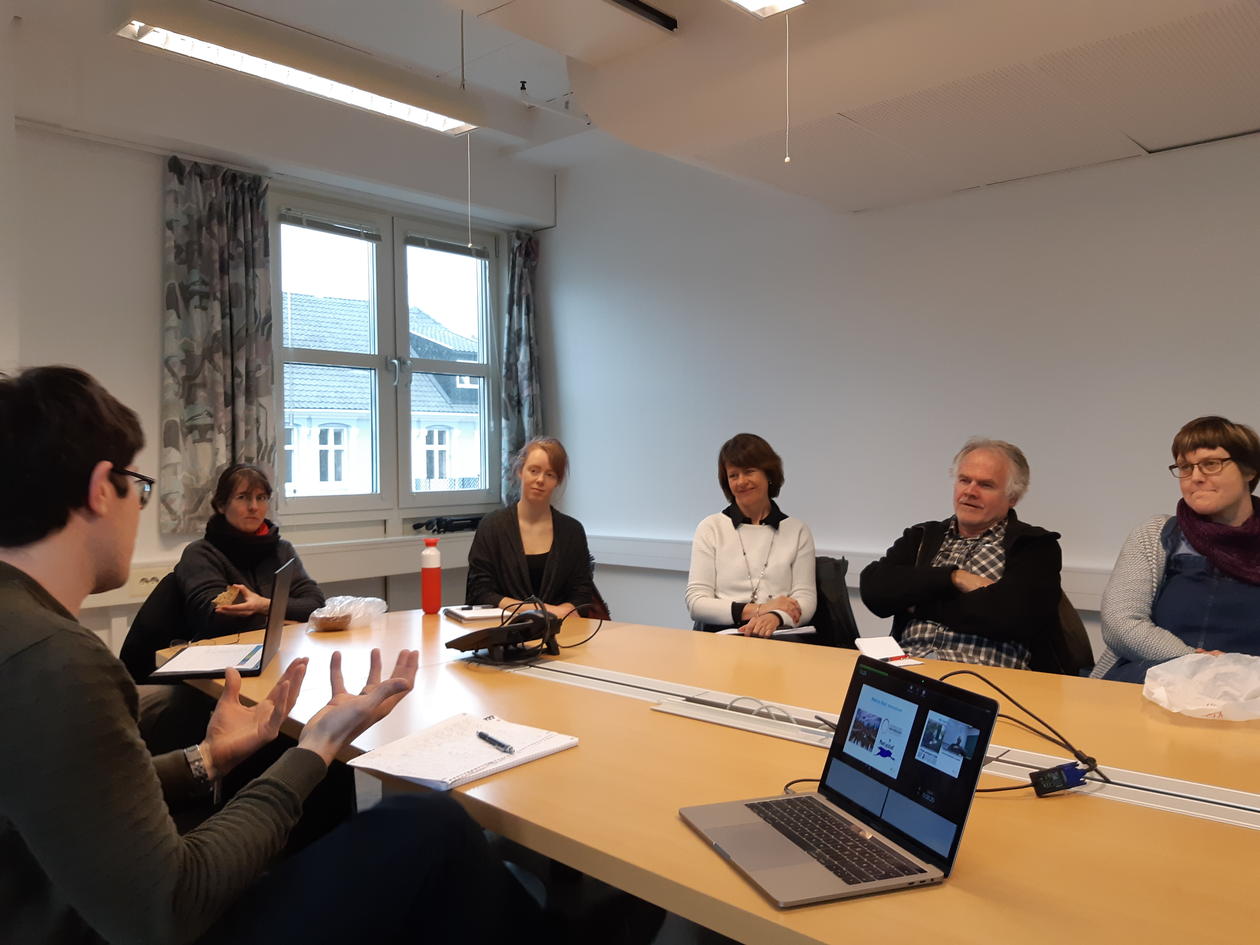