The researchers will analyze data from the Norwegian health registries, including the Prescription Register and Patient Register, using an innovative drug repurposing approach based on the history of prescriptions for the entire Norwegian population during last 16 years. The newly developed methodology will help identify drug candidates for new treatment for the diseases. These candidates will be then validated in experimental studies (both in vitro and in vivo) in collaboration with the excellent researchers at Harvard University in Boston, USA

Apart from securing its own funding via Michael J. Fox foundation and NRC (The Research Council of Norway), DRONE is also part of the initiative on the treatment of neurological disease, NeuroSysMed (Norway's first research center for clinical treatment in neurology) at Haukeland University Hospital / UiB.

is a group of rare neurological diseases that mainly involve the nerve cells (neurons) responsible for controlling voluntary muscle movement. Voluntary muscles produce movements like chewing, walking, and talking. The disease is progressive, meaning the symptoms get worse over time. Currently, there is no cure for ALS and no effective treatment to halt, or reverse, the progression of the disease.

is a brain disorder that leads to shaking, stiffness, and difficulty with walking, balance, and coordination. Parkinson's symptoms usually begin gradually and get worse over time. As the disease progresses, people may have difficulty walking and talking. They may also have mental and behavioral changes, sleep problems, depression, memory difficulties, and fatigue.

is a chronic disease affecting the central nervous system (the brain and spinal cord).MS occurs when the immune system attacks nerve fibers and myelin sheathing (a fatty substance which surrounds/insulates healthy nerve fibers) in the brain and spinal cord. This attack causes inflammation, which destroys nerve cell processes and myelin – altering electrical messages in the brain.
MS is unpredictable and affects each patient differently – some individuals may be mildly affected, while others may lose their ability to write, speak or walk. There are several courses of multiple sclerosis that have been described

is an irreversible, progressive brain disorder that slowly destroys memory and thinking skills, and, eventually, the ability to carry out the simplest tasks. Alzheimer’s disease is the most common cause of dementia among older adults. Dementia is the loss of cognitive functioning—thinking, remembering, and reasoning—and behavioral abilities to such an extent that it interferes with a person’s daily life and activities. Dementia ranges in severity from the mildest stage, when it is just beginning to affect a person’s functioning, to the most severe stage, when the person must depend completely on others for basic activities of daily living 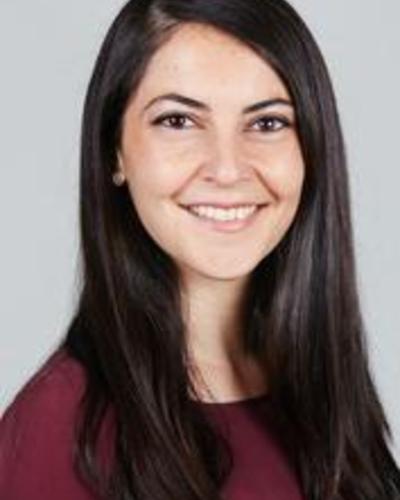 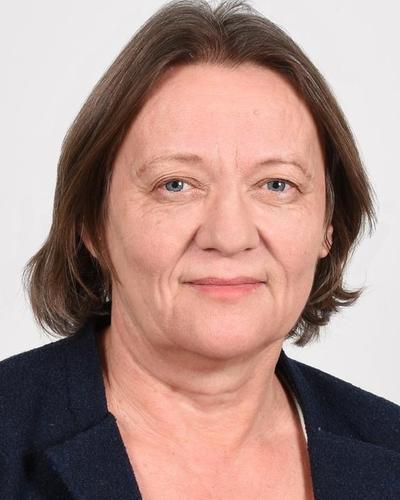 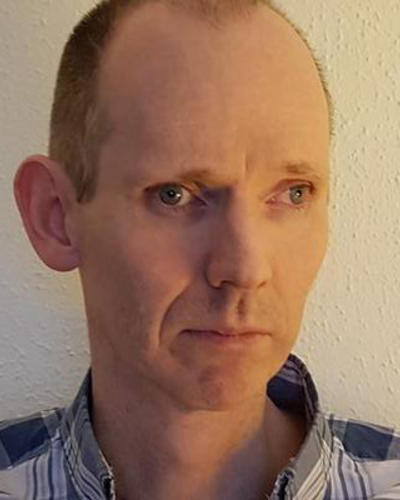 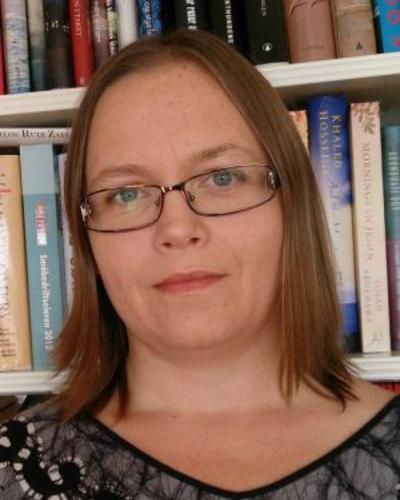 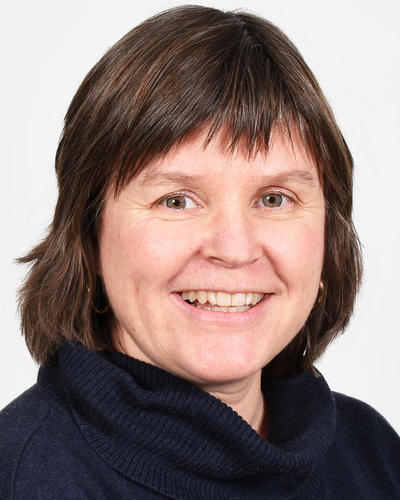 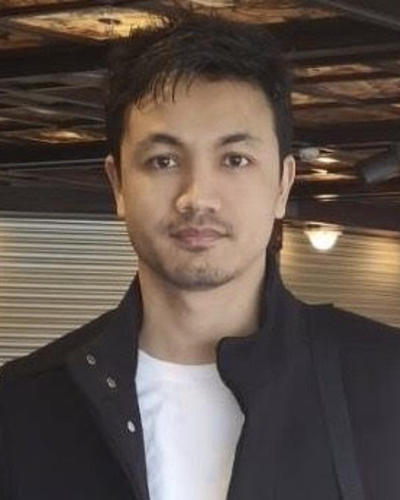 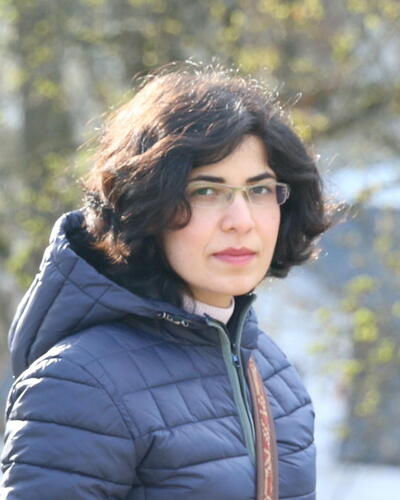 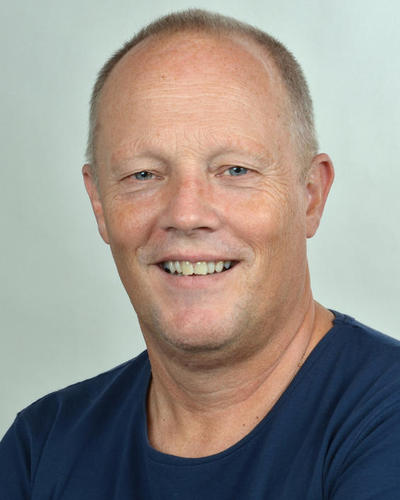 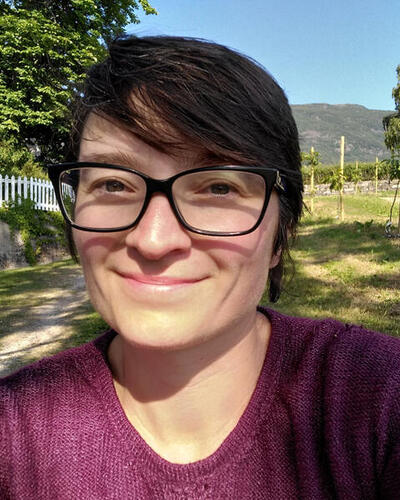