Scandinavians actively participated in the transatlantic acquisition, transportation, and selling of Africans to the Americas and within the Caribbean. Jorge Felipe from Harvard University will introduce us to new research about the topic.

Volume and direction of the trans-Atlantic slave trade from all African to all American regions.
Photo:
slavevoyages.org

From the mid-seventeenth until the mid-nineteenth century, Denmark-Norway (1537-1814), Sweden, and Norway actively participated in the transatlantic acquisition, transportation, and selling of Africans to the Americas and within the Caribbean. Based on new data currently available online, the talk will introduce us to some patterns, routes, and demographics of Scandinavian branches of the slave trade.

Jorge Felipe is a fellow at the Harvard University’s Hutchins Center for African & African American Research. Based on archival records from Cuba, the U.S., Spain and the U.K., his work analyzes how Cuban-based merchants, planters and colonial authorities planned, discussed, financed and implemented the infrastructure to trade slaves from Africa to Cuba. The engagement of Scandinavian merchants in this trade was a significant part of that process. Trained in Cuba and the United States, Felipe has collaborated with other renowned scholars on the development of some of the most interesting digital resources about slavery, including the databases Traces of Slavery, Transatlantic and Intra-American Slave Trade, and Slave Biographies.

About the Series
The series “Norway and the World of Slavery” brings together scholars from different disciplines at University of Bergen and beyond. We explore the history of that engagement of Norway with the Atlantic Slave Trade as part of Denmark-Norway (1537-1814). At the same time, we also want to open a debate about the memories about the period and the ways in which slavery has shaped ideas of race, political identity and national exceptionality in Norway. 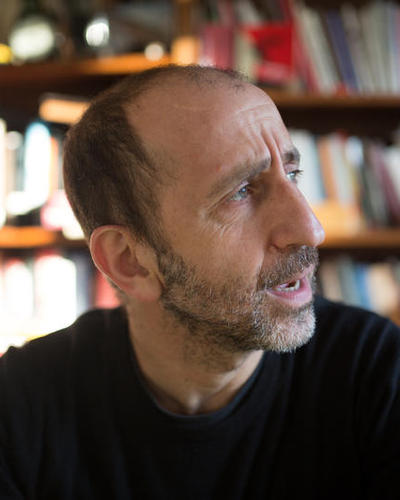