Don is Professor of Social Anthropology at the University of Bergen and a senior researcher at Utrecht University. He serves as the project leader and principal investigator of Frontlines. He will be coordinating the project, trying to ensure that the different parts find ways to talk to each other. He is also running (together with Oana Mateescu)  an empiricial project on the ‘contradictions of the creative class’ in Europe (3 urban cases). He hopes to find a way to write an overall ‘global’ monograph driven by the findings of the empirical projects being executed under the Frontlines idea and framework, next to one or two edited collections featuring the work of the project’s scholars. His interests are in value, class, capitalism, postsocialism, and global anthropology.

Don’s books include Expanding Class: Power and Everyday Politics in Industrial Communities, The Netherlands, 1850-1950 (Duke University Press), 1997; The Ends of Globalization. Bringing Society back in, (Rowman and Littlefield Publishers), 2000; Globalization and Development: Key Issues and Debates (Kluwer Academic Publishers), 2004; Critical Junctions: Anthropology and History beyond the Cultural Turn (Berghahn), 2005; Headlines of Nation, Subtexts of Class: Working Class Populism and the Return of the Repressed in Neoliberal Europe, (Berghahn) 2011; Anthropologies of Class (Cambridge U.P), 2015. World Wide Mobilizations: Class Struggles and Urban Commoning (Berghahn), 2018 (with Mao Mollona). He is Founding Editor of Focaal – Journal of Global and Historical Anthropology and of FocaalBlog 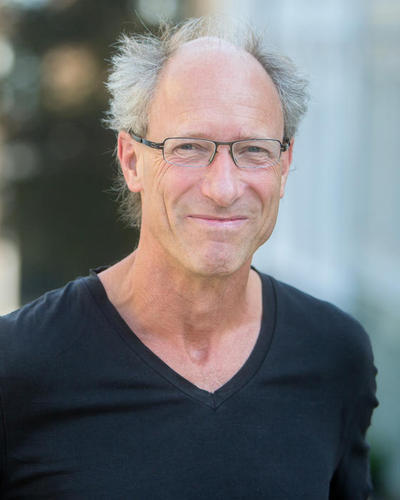