Computing the earth from core to clouds

High performance computing - as essential a tool for the earth sciences as the weather balloon and the rock hammer.

Over the last half-century, high performance computing has proved itself as essential a tool for the earth sciences as the weather balloon and the rock hammer.  Motions in the atmosphere, ocean and solid earth are inherently complicated, ranging from ripples on a lake to cloud vortices to the migration of tectonic plates that spread, converge and slip past each other to form rift valleys, trenches and fault zones. These motions are governed by physical laws, but the complex systems of equations representing the laws cannot be solved analytically. Discretized in time and space, however, the equations are transformed into numerical models that can be solved by a supercomputer.

This outreach article highlights a number of vibrant research areas at the Department of Earth Science, Geophysical Institute and Bjerknes Centre for Climate Research that require supercomputing facilities such as those provided by the Norwegian Metacenter for Computational Science (http://www.notur.no).  These research areas include modelling of past, present and future climate as well as imaging of subduction zones where powerful megathrust earthquakes, explosive volcanism and orogenesis (mountain building) can occur. 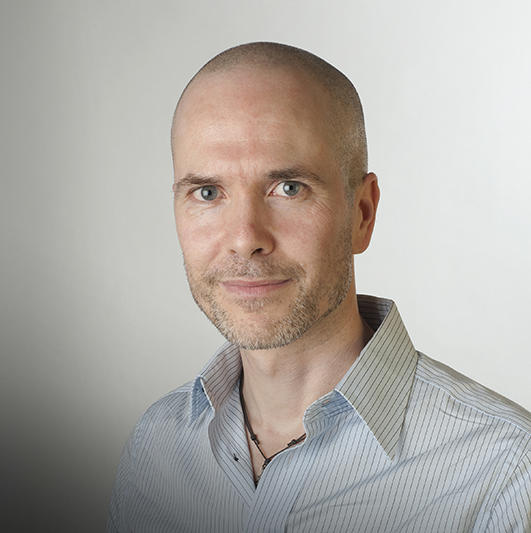