GEO researchers will perform a research cruise onboard R/V G.O. Sars, 16th and the 24th of June, for the GLANAM project.

The group of researchers from Department of Earth Science (GEO) will do their work in the NE North Sea and the Norwegian Channel.

Associate professor, Berit Hjelstuen, tells this about the purpose og the cruise:

A strong focus will be on collection of TOPAS seismic profiles. Such seismic profiles have a vertical resolution of <30 cm and give a high-resolution image of the upper 80-100 meters of the sediments below the seabed. In addition will bathymetric data (EM302), calypso cores and gravity cores be collected. Sediment cores are crucial for determining ages of the mapped geomorphological features and to understand the dynamics of the Fennoscandian Ice Sheet during the last deglaciation phase.

GLANAM is a FP7 Marie Curie Initial Training Network on the Glaciated North Atlantic Margins. It is funded for four years. Department of Earth Science is the leader of the network and has a leading role in projects focusing on Svalbard and Barents Sea margins. 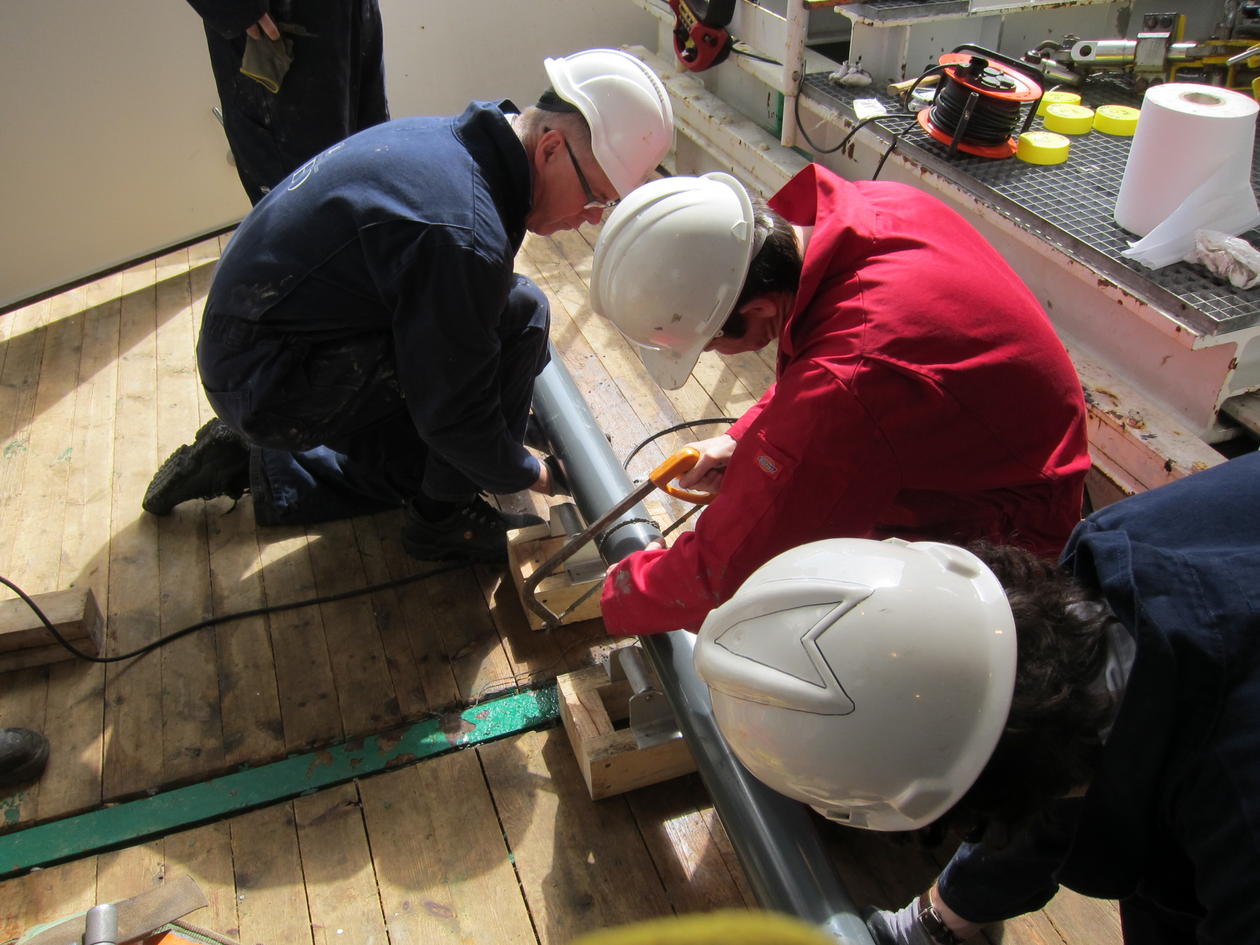 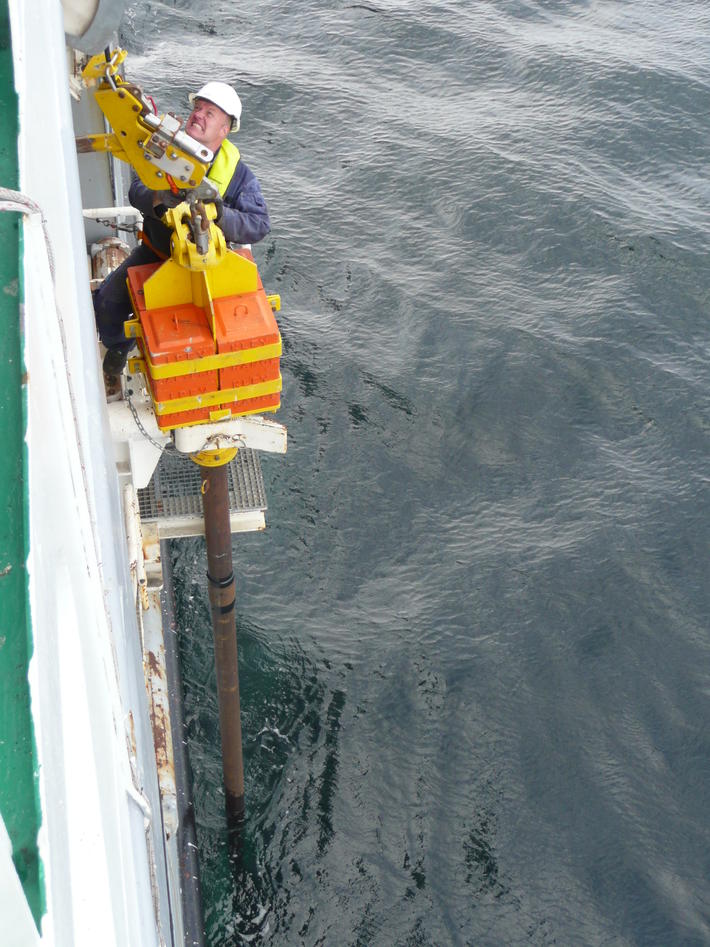 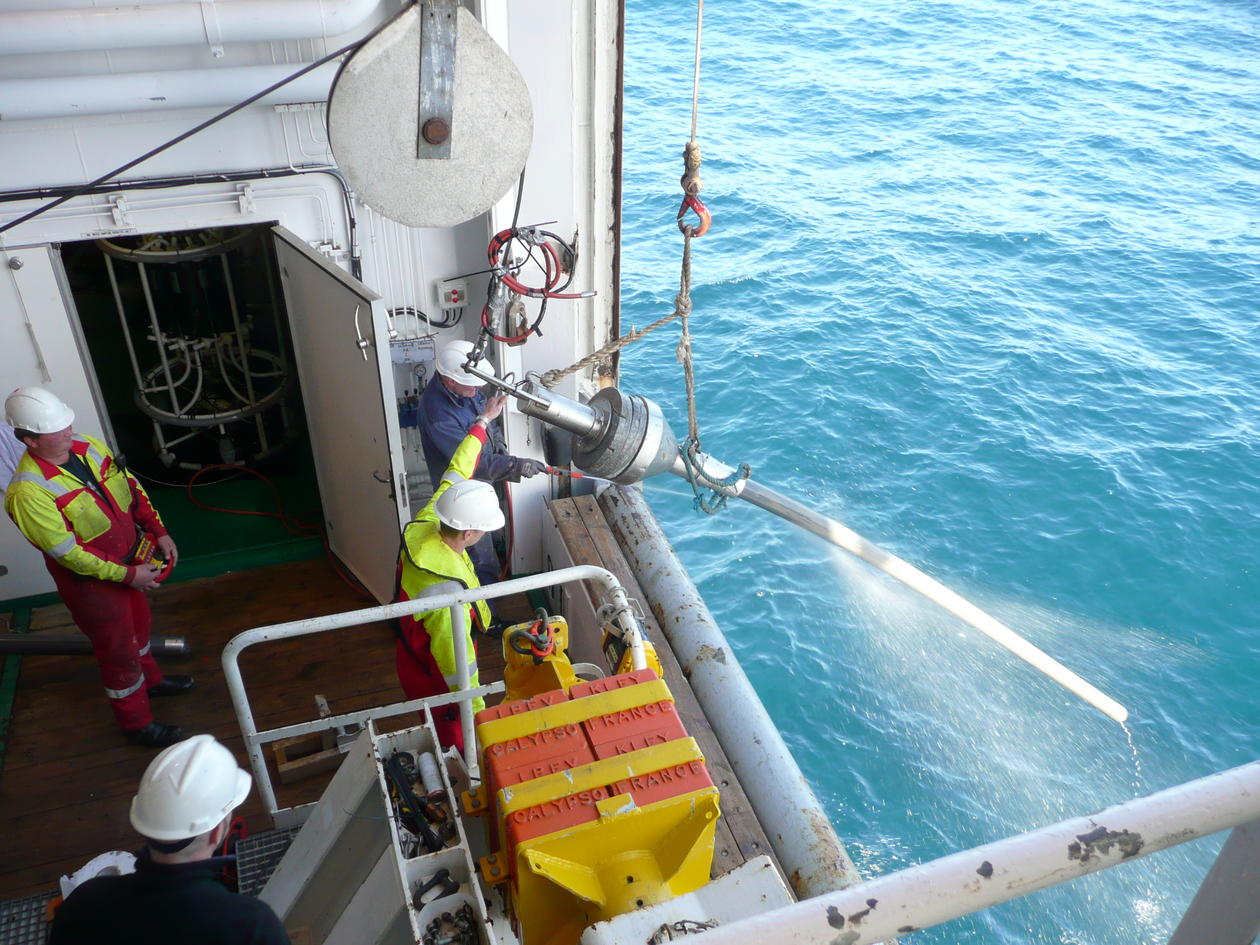 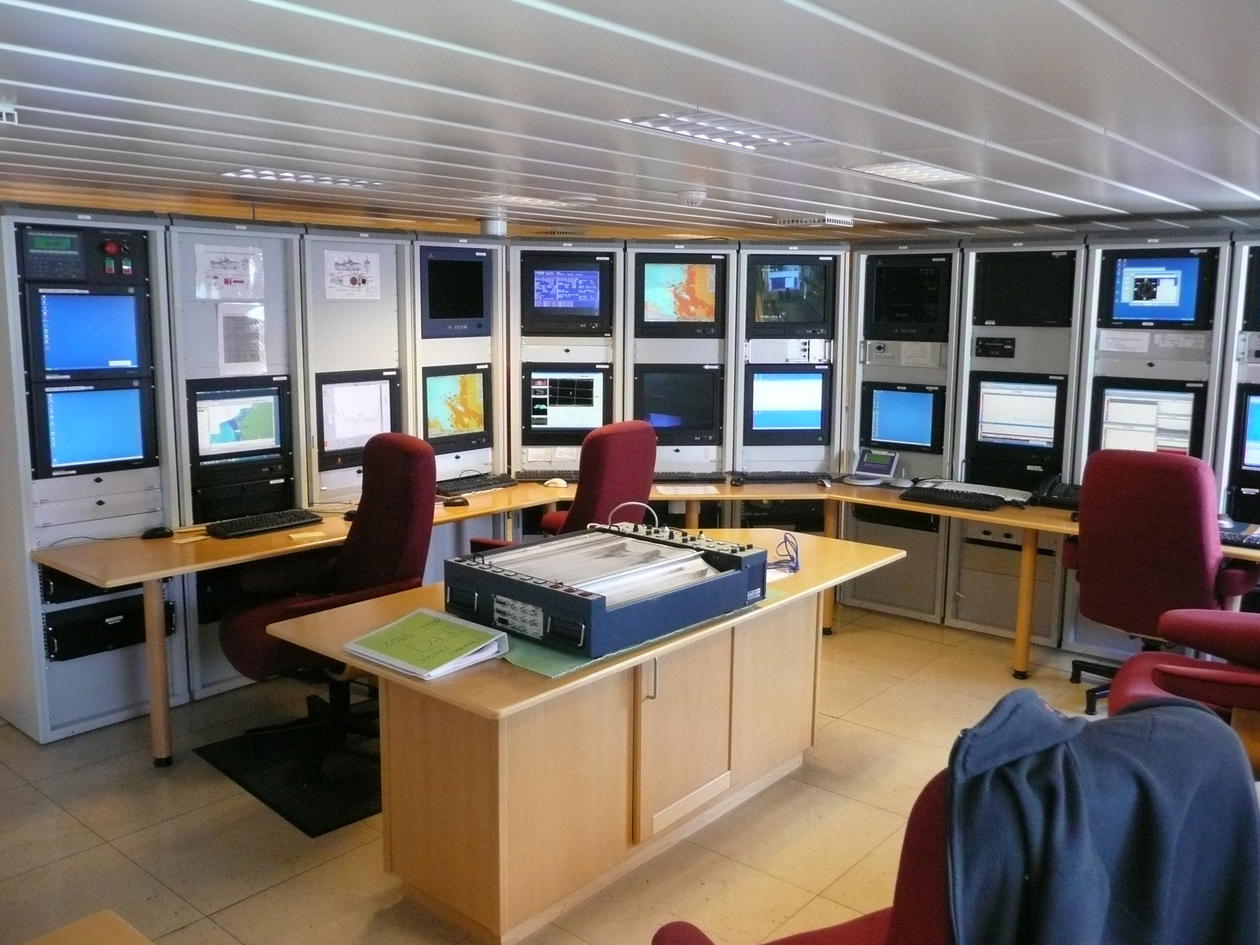