Erzurum earthquake – a disaster to happen?

The Turkish city of Erzurum is located near the triple junction between the Arabian, Eurasian and Anatolian plates.

In Turkey there are a lot of earthquakes. But according to professor emeritus Jens Havskov, Department of Earth Science, University of Bergen, some Turkish cities are more vulnerable than others.

Erzurum (500 000 inhabitants) is the largest city in Eastern Turkey, located at 2000m altitude and in an active earthquake area. Like the recent Van earthquake (October 23, 2011, M=7.2, 460 dead), it is located near the triple junction between the Arabian, Eurasian and Anatolian plates.

It is thus in an extremely complex area where it is nearly impossible to predict where the next earthquake will happen and even less when. However the city of Erzurum was largely destroyed by an earthquake in 1859. It is located on sediments which amplifies the ground motion and the constructions are similar to the constructions in Van. It is likely that an earthquake of magnitude 7 may occur in the future. In such a case, the damage could be substantial since the city is now spreading out on the old softer lakebed sediments. The Ataturk University in Erzurum is therefore interested in any methods which can be used to mitigate the possible consequences of a future earthquake in the region, as well as monitoring in detail the seismic activity on nearby known and unknown faults. The university is the largest in Eastern Turkey with 45 000 students and 2500 staff. The campus is large and modern and a large part of both students and staff live on campus so it is small town in itself. The small Earthquake Research Institute is administratively directly under the rector’s office and the institute operates a seismic network, in cooperation with the national seismic network in Ankara, in Eastern Turkey. However, skills in both processing the data and doing research is very limited and I was invited to give a course in seismic processing (SEISAN), help with setting up possible research projects and give a talk at the university about large earthquakes and prediction. I had expected a small group of students for the talk, but surprise, surprise! This was simultaneous translated to Turkish, attended by 200 people including the rector and with the national TV and radio present. Clearly, and maybe in the light of the Van earthquake, interest for earthquakes is very large.

In the course, there were personnel from the Research Institute and the national network which together operates more then 200 seismic stations in Turkey. Both institutions are interested in collaboration with GEO and so far we have agreed to start a microzonation project in Erzurum. 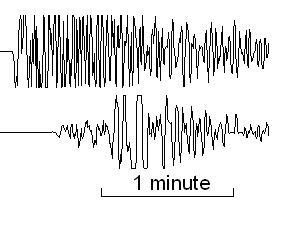 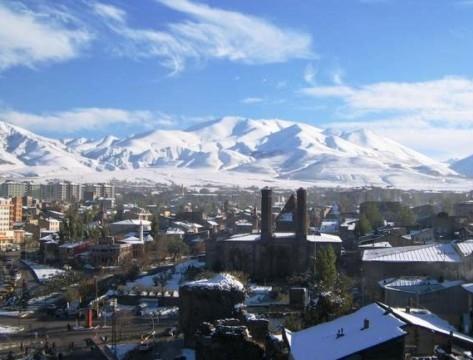 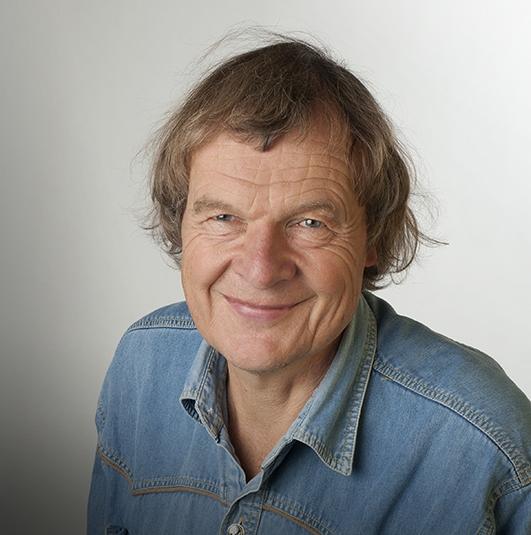