Romain Meyer, a researcher at the Department for Earth Science, was a member of the IODP expedition 345. The Department for Earth Science is traditionally strongly involved in the study of the oceanic crust formation. Prof. Rolf B. Pedersen was already participating in the first drilling experiments at Hess Deep in 1994, which smoothed the way for the present $10 million drilling campaign.

The Expedition 345 recovered the first-ever continuous core section of primitive, mineralogically layered, gabbroic oceanic crust, crystallized in a magma-reservoir located nearly 4 km beneath the seafloor. Meyer is a co-author of a recent published Nature paper, “Primitive Layered Gabbros from Fast-Spreading Lower Oceanic Crust”, where their exciting findings are described.

“Oceanic crust makes up two-thirds of the Earth’s surface and is made from crystallized volcanic magma at mid-ocean ridge spreading centers,” Meyer said. “The deepest parts of this oceanic crust “factory” are hidden due to kilometers of sediment and upper volcanic rocks on top.” As a result, geologists needed to make assumptions regarding the formation of oceanic crust from seismic surveys, and analogue oceanic rocks found on land - like at the island of Leka.

Meyer says that by sampling layered magmatic rocks in a modern ocean crust, the researchers have confirmed a longstanding prediction and are refining hypotheses about how oceanic crust forms. He explains that in their Nature paper the expedition researchers present initial, ship-board petrographic observations and geochemical analyses of the rocks. These are combined with previous data from shallow-level rocks, and result in the first robust estimate of the average oceanic crust chemical composition.

By studying thin slices of the gabbros under microscopes, the expedition 345 scientists identified substantial amounts of the mineral orthopyroxene, a magnesium silicate that was believed to be absent from the lower oceanic crust. Orthopyroxene is normally found at late crystallization stages of a magma - higher in the crust, but not expected from experiments in the lower crust. Meyer is just starting a new research project, in close collaboration with the University of Hannover (Germany), to study the physical and chemical conditions necessary for the early formation of this mineral. 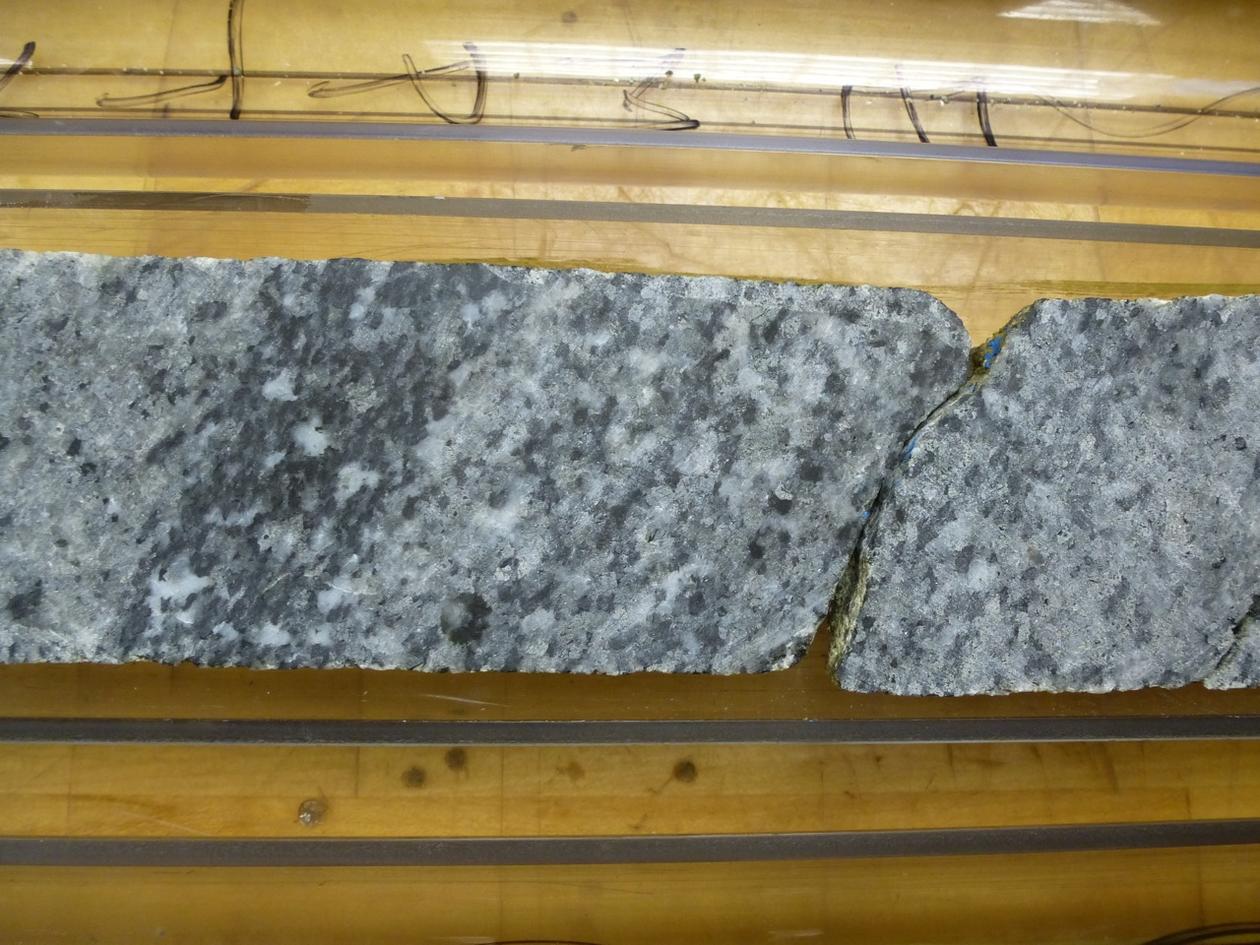 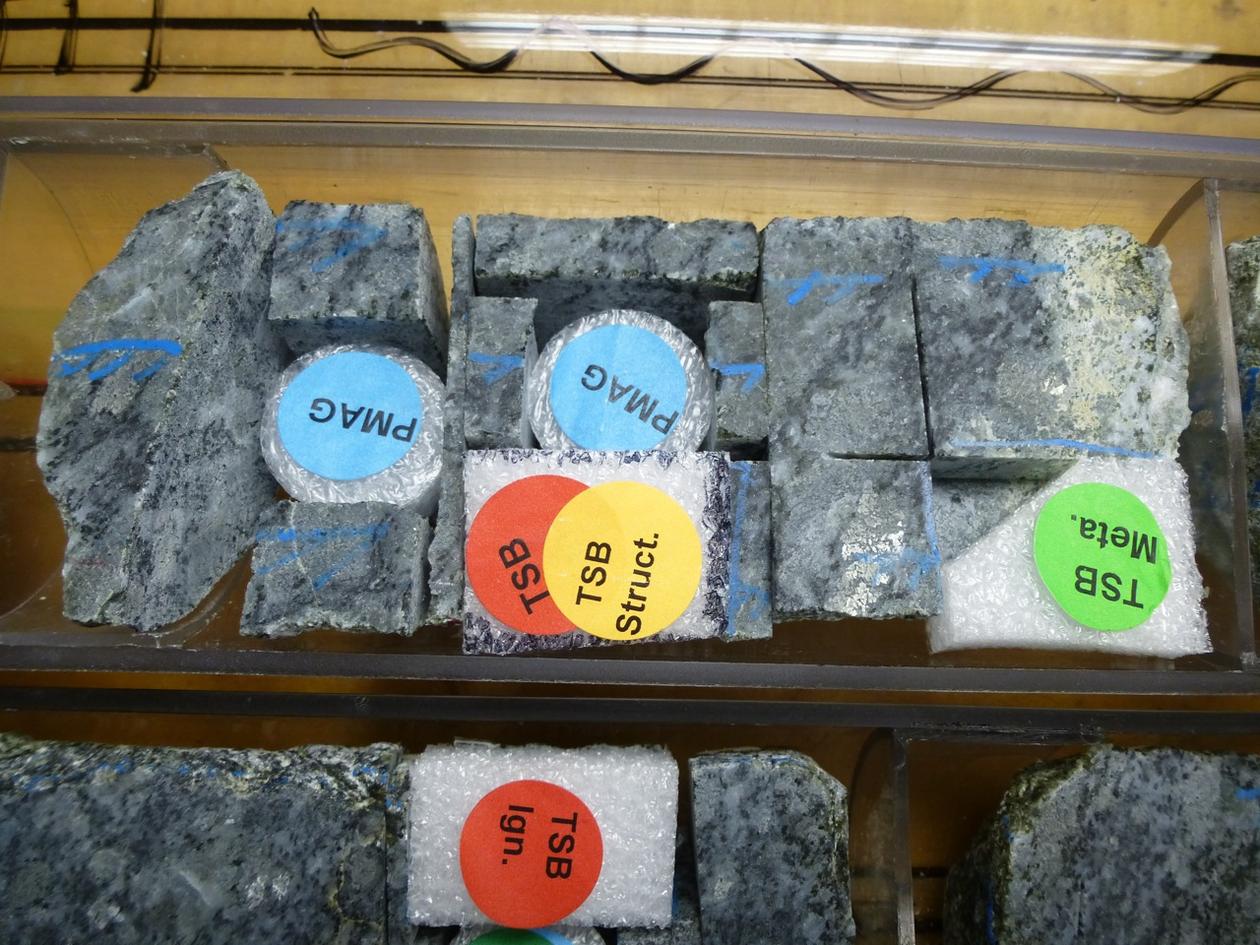 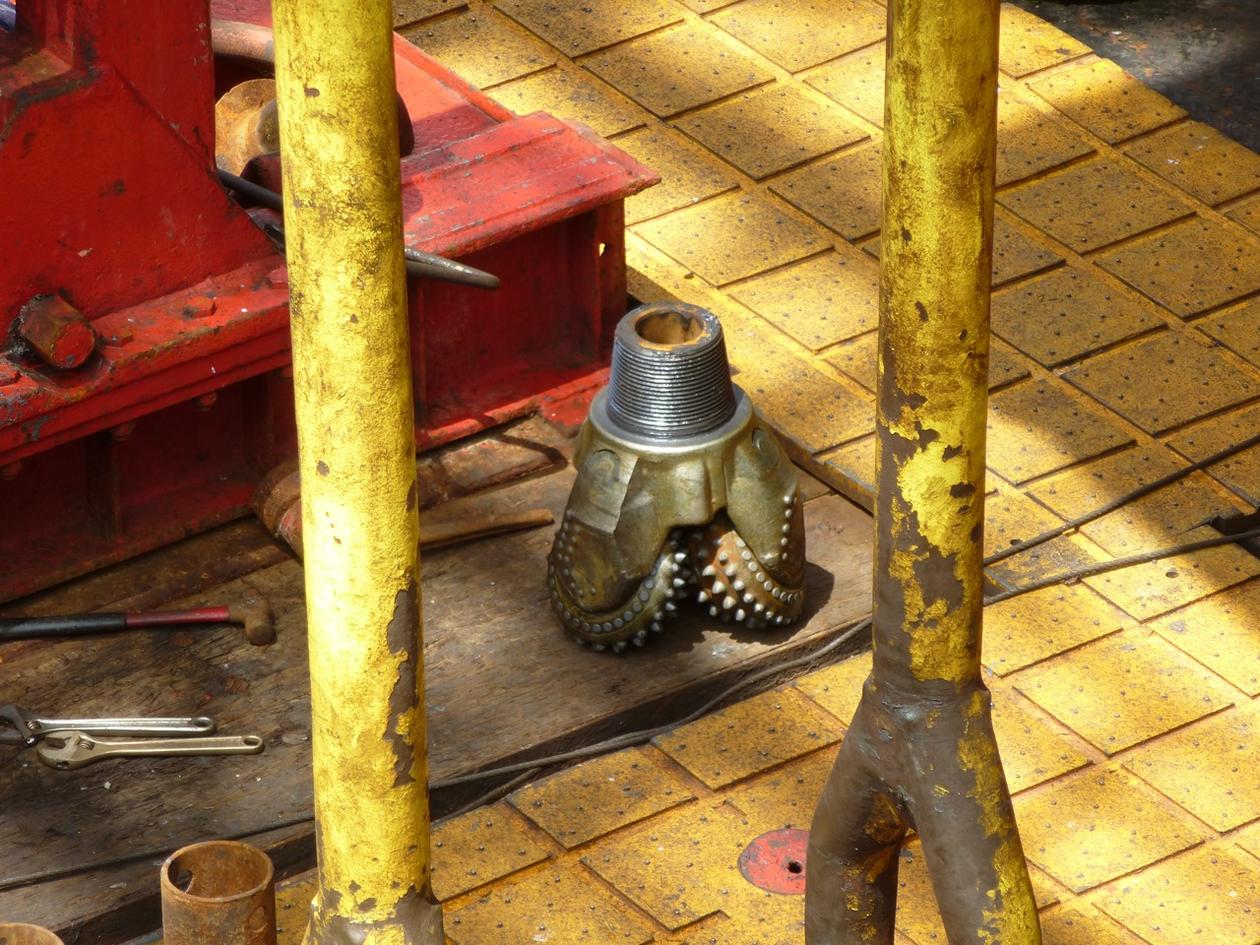 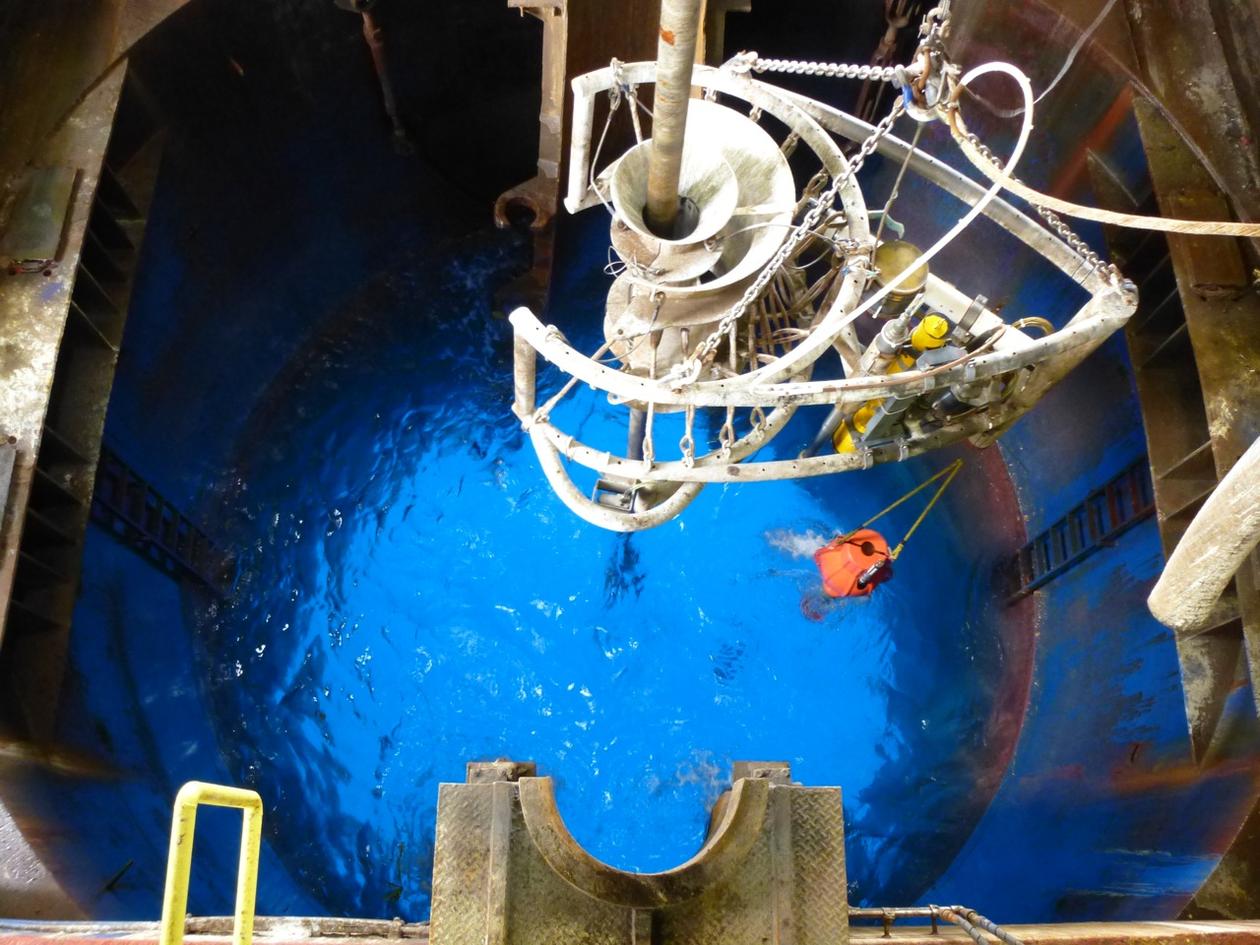