Bjarte Hannisdal is a scientist at the Centre of Geobiology, Department of Earth Science, University of Bergen.

He is co-author of a new paper in Science that shows that long-term changes in marine animal diversity may have been linked to the Earth's geological evolution over the last 500 million years (the Phanerozoic Eon).

Simply stated, the study suggests that the evolution of Earth’s biology has been intrinsically linked with the evolution of its geology; that the interacting components of Earth as a system have shaped the evolving biosphere.

In the abstract of the work,  published in Science, 25 November 2011; "Phanerozoic Earth System Evolution and Marine Biodiversity", the authors state:

The Phanerozoic fossil record of marine animal diversity covaries with the amount of marine sedimentary rock. The extent to which this covariation reflects a geologically controlled sampling bias remains unknown. We show that Phanerozoic records of seawater chemistry and continental flooding contain information on the diversity of marine animals that is independent of sedimentary rock quantity and sampling. Interrelationships among variables suggest long-term interactions among continental flooding, sulfur and carbon cycling, and macroevolution. Thus, mutual responses to interacting Earth systems, not sampling biases, explain much of the observed covariation between Phanerozoic patterns of sedimentation and fossil biodiversity. Linkages between biodiversity and environmental records likely reflect complex biotic responses to changing ocean redox conditions and long-term sea-level fluctuations driven by plate tectonics.

Webpage of Centre for Geobiology 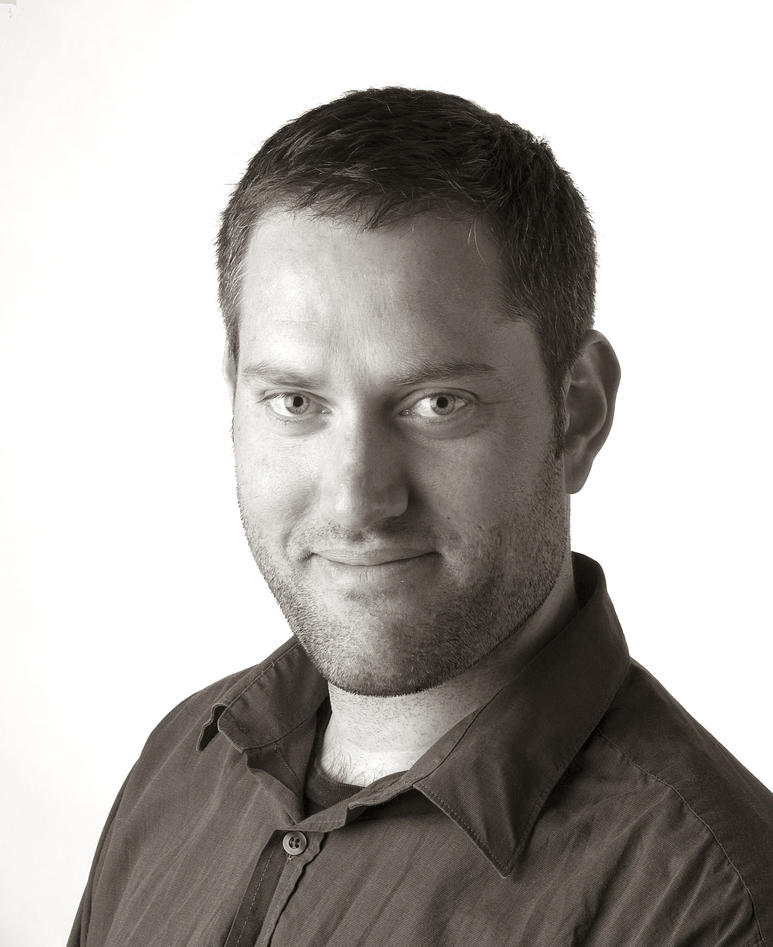 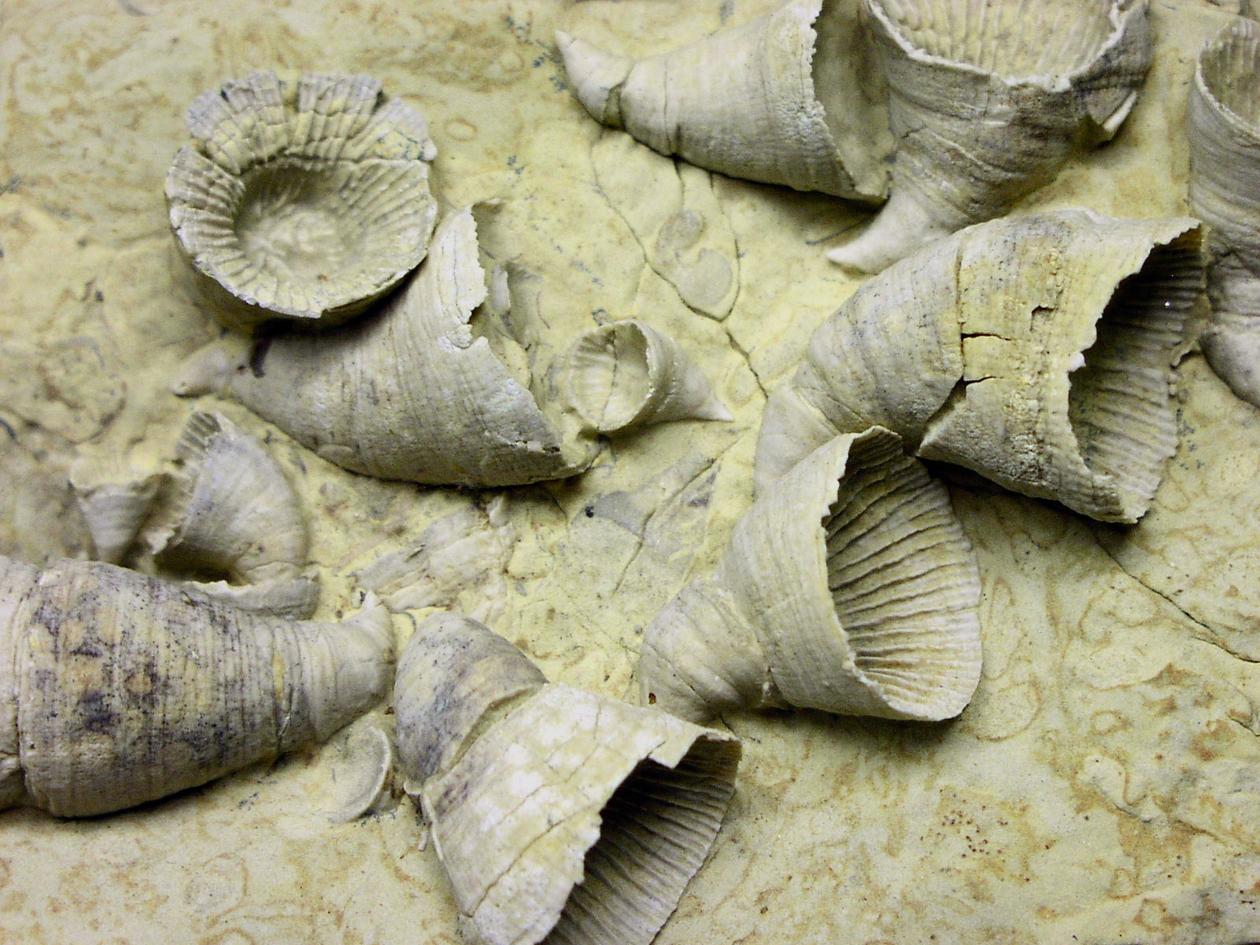 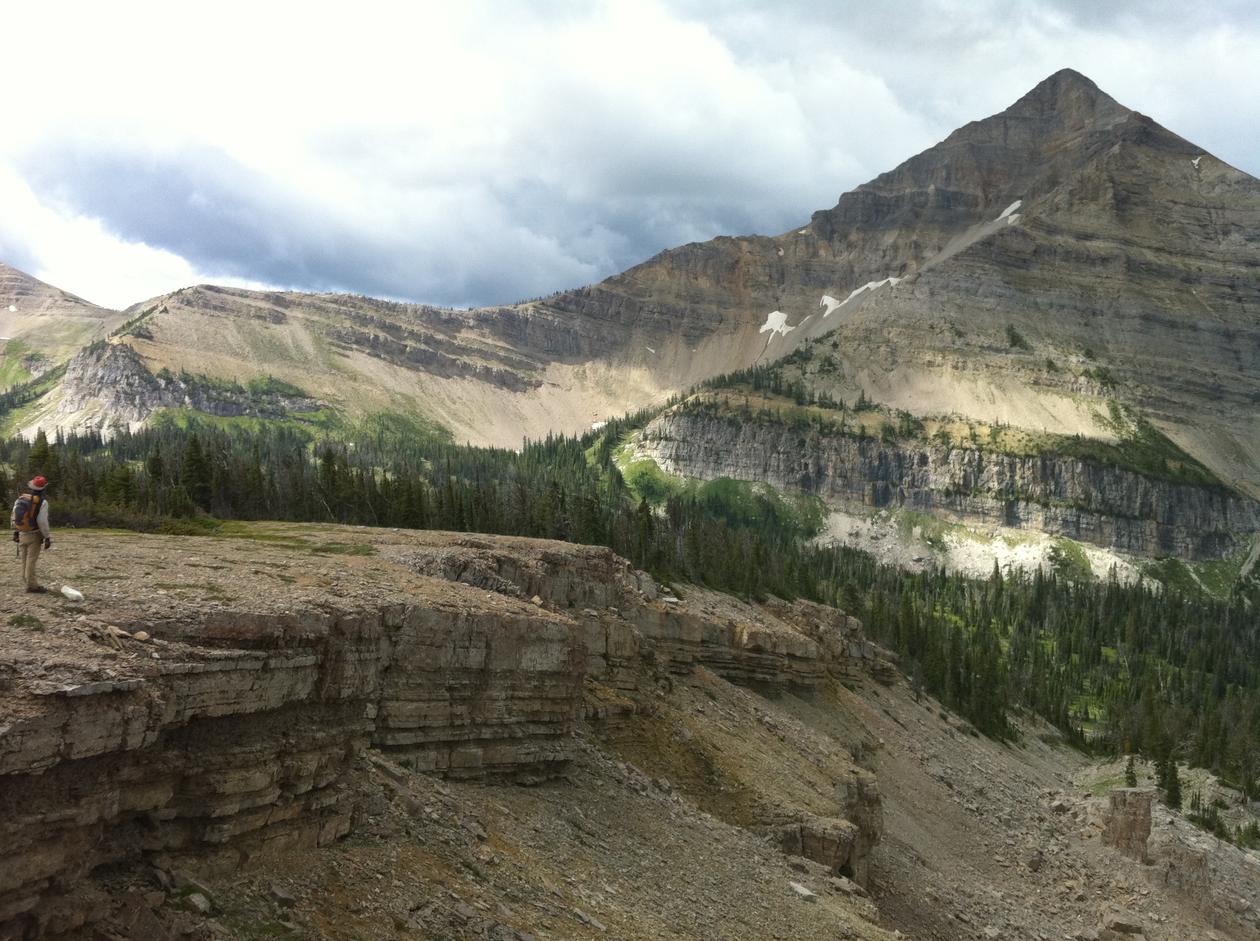