Why spend Christmas, New Year’s Eve and 58 additional days on board of a research vessel in the Pacific?

Romain Meyer is post doc at Centre of Geobiology, Department of Earth Science, University of Bergen.

This is his story about motivation and participation in the coming IODP “Hess Deep Plutonic Crust” expedition, and why scientific ocean drilling programs are so important:

Hunt for rocks in the equatorial Pacific, not sun!

On December 9th 2012 I am leaving Bergen for a trip to the equatorial Pacific. Contrary to what you might think - that I would be on a hunt for sun, vitamin D and rainless days - I am actually not … I will collect rocks from the lowest oceanic crust during IODP expedition 345 to Hess Deep. This expedition called “Hess Deep Plutonic Crust” will use the IODP drilling vessel JOIDES Resolution and leave the port of Puntarenas (Costa Rica) on Dec. 11 and will be back in Balboa (Panama) on Feb. 12, 2013. My long-term fascination for scientific ocean drilling results from the fact, that the drillcores from IODP can be considered the petrological “Library of Alexandria” and during my PhD I got involved into the drilling community while restudying Leg 104 Vøring Margin cores – and now I am excited to actually produce and study some new “books” (cores) for this library.

Leg 104 (Co-chief Olav Eldholm) is probably the best example for Norway’s and the UiB’s Department of Earth Science historically deep-rooted involvement into scientific ocean drilling programs. In addition, the department has published long-lasting innovative papers in the field of oceanic crustal composition and evolution - while examining ocean drilling samples and Norwegian ophiolite complexes (e.g. Harald Furnes and Rolf B. Pedersen). Rolf B. Pedersen was also strongly involved into research undertakings at Hess Deep and this new expedition will support the department to keep a stand in the forefront of lower oceanic crustal studies.

Since the MoHole project in 1961 deep ocean drilling has recognized that Mid-Ocean Ridge Basalts (MORB) are a major component of the upper oceanic crust. However, due to the slightly evolved nature of MORB melts a better understanding of processes within the lower oceanic crust is of high interest. The main objective for drilling at Hess Deep is to test competing scientific hypotheses for the formation and evolution of such a lower ocean crust produced at the fast- spreading East Pacific Rise (EPR).

To date the scientific community lacks drill-cores of deep, primitive gabbros required to critically test the different in scientific journals discussed hypotheses. While interpreting data from erupted MORB lavas petrologists are presently limited to make postulations on the ongoing processes within that part of the oceanic crust. This “black-box” scenario is however, highly unsatisfactory not only for researchers studying the oceanic crustal composition, but also for a better understanding of global geodynamic processes. Despite challenging drilling conditions during the initial Hess Deep drilling campaign of Leg 147 (Prof. Rolf B. Pedersen was a scientific participant on that Leg), successfully recovered samples proving the high potential and outstanding setting of Hess Deep to study the lower oceanic crust. It is presently wiedly accepted, that the Hess Deep rift valley represents the best accessible tectonic window, and natural laboratory to study gabbroic and ultramafic rock emplaced due to fast-spreading. With new more detailed, continuous petrological, chemical and structural data from Hess Deep we will hopefully be able to address fundamental questions like: How is melt transported from the mantle through the crust? Where do primitive MORB melts fractionate and crystallize? In what way is heat distributed and transported within the lower crust? Etc.

My study will be a hybrid research: involving traditional geochemical major-, trace element and radiogenic isotope geochemistry analyzes; as well as conducting sampling for microbiological analyses.

During this expedition I would like to produce a systematic downhole study from the harzburgitic mantle with crosscutting dunite bodies to the shallow gabbroic rocks – in addition to hopefully drilled layered gabbro sequences. With this research I will try to cast light on the discrimination of porous vs. focused flow of magma within the lower oceanic crust. This meticulous state-of-the-art trace element downhole study can only be implemented by using a low blank clean-laboratory, in addition to a high-resolution ICP-MS, which are both available within the Department of Earth Science at the University of Bergen.

During my time on the JOIDES Resolution, I will sample rocks showing seawater alterated fracture networks and serpentinites, as drilled during Leg 147. On these samples we will study the geomicrobiology at the CGB within the laboratories of Rolf B. Pedersen and Ingunn Thorseth. This study will be performed in close collaboration with microbiologist Steffen Leth Jørgensen (CGB and IODP expedition 336 scientist) to provide first insights into traces of microbial life in the lower oceanic crust and upper mantle rocks. While submarine volcanic glass bioalteration is well known and documented, little to nothing is presently known on the microbial functioning and community structure in the deepest oceanic crust.

Stay tuned for more information and/or reports on the IODP expedition 345 as they become available. 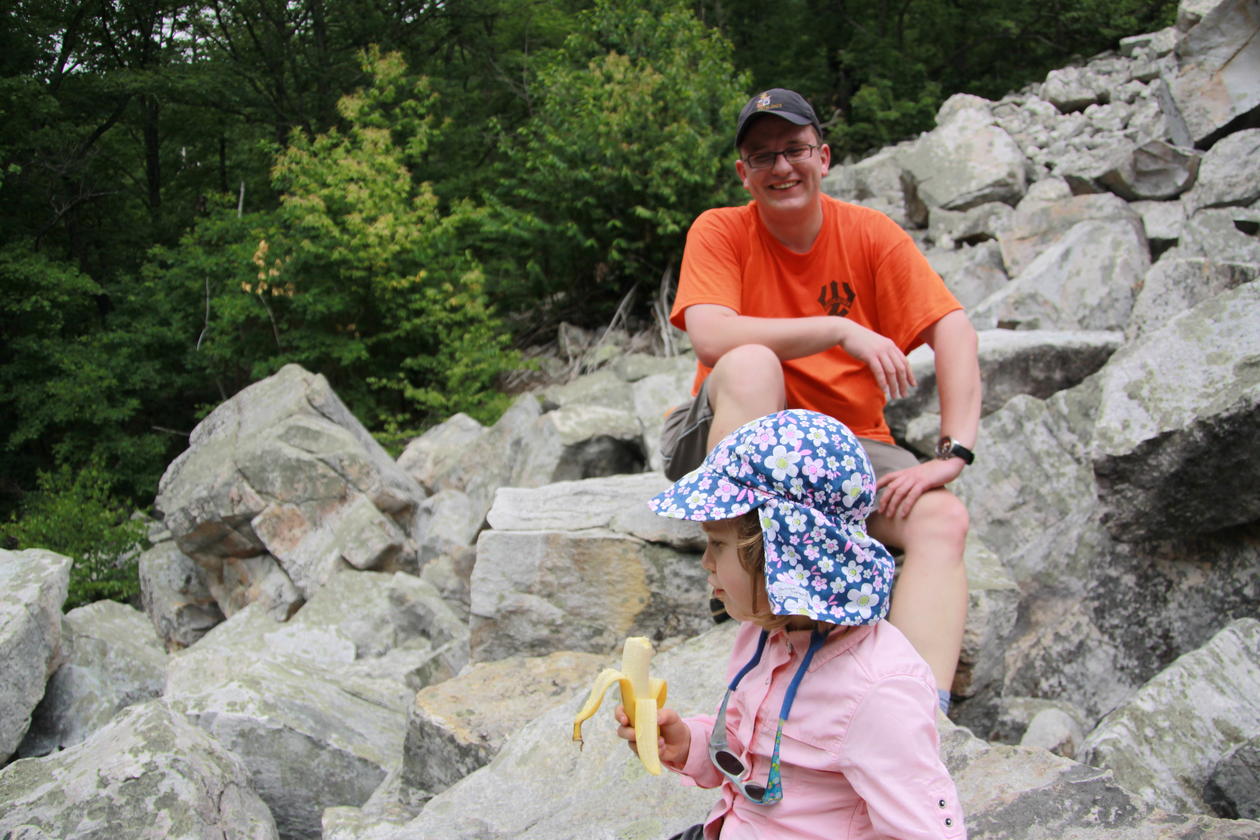 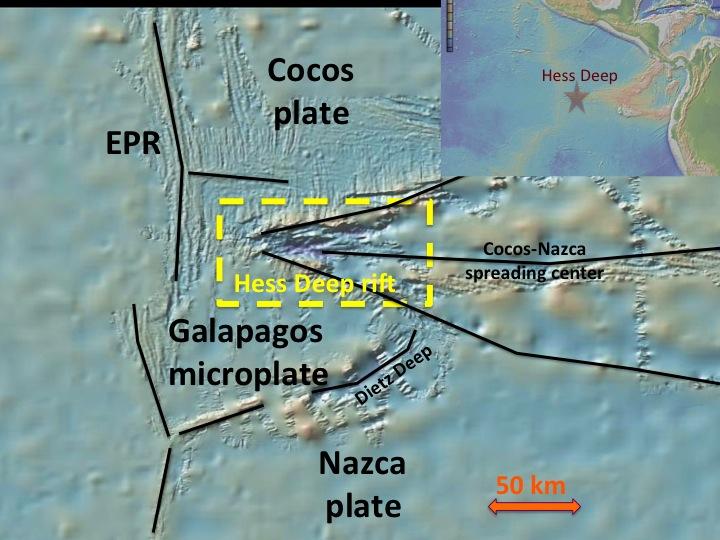