Professor Per Lægreid has written an article about New Public Management (NPM) in the Oxford Research Encyclopedia of Politics. NPM-reforms have been around in many countries for over the past 30 years. NPM is an ambiguous, multifaceted, and expanded concept. There is not a single driving force behind it, but rather a mixture of structural and polity features, national historical-institutional contexts, external pressures, and deliberate choices from political and administrative executives.

NPM is not the only show in town, and contextual features matter. There is no convergence toward one common NPM-model, but significant variations exist between countries, government levels, policy areas, tasks, and over time. Its effects have been found to be ambiguous, inconclusive, and contested. Generally, there is a lack of reliable data on results and implications, and there is some way to go before one can claim evidence-based policymaking in this field.

There is more knowledge regarding NPM’s effects on processes and activities than on outcomes, and reliable comparative data on variations over time and across countries are missing. NPM has enhanced managerial accountability and accountability to users and customers, but a question is if this has been at the expense of political accountability. New trends in reforms, such as whole-of-government, have been added to NPM, thereby making public administration more complex and hybrid. 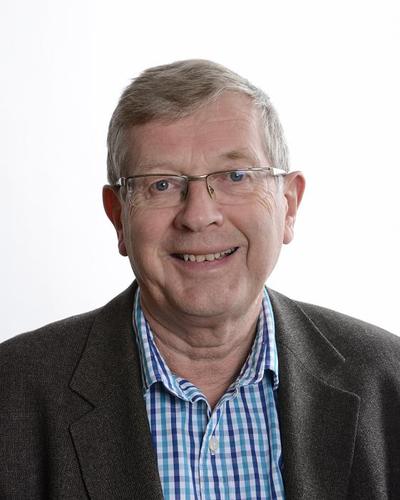