Representative and responsive bureaucracy in Nepal?

Ishtiaq Jamil and Hasan Muhammad Baniamin asks if this a mismatch or a realistic assumption in new publication.

Ishtiaq Jamil and Hasan Muhammad Baniamin have published the article “Representative and responsive bureaucracy in Nepal: a mismatch or a realistic assumption?” in Public Administration and Policy: An Asia-Pacific Journal.

The purpose of the paper is to investigate, firstly, to what extent has Nepal’s bureaucracy become representative in terms of reflecting the country’s demographic composition, and secondly, has the bureaucracy become more responsive to citizens since the implementation of a quota policy in 2007.

It relies on factual and perceptual data in analysis. In order to analyze and interpret representative bureaucracy, the paper adopts factual data derived from the secondary sources, especially data generated by the Government of Nepal. Second, the perceptual set of data was collected through two rounds (2008, 2014) of a country-representative survey in Nepal.

The findings suggest that in terms of representativeness, the bureaucracy is still dominated by high-caste Hindus, while other ethnic communities, except the Newars, are utterly under-represented. Surprisingly, Dalits are represented in higher posts as per their percentage in the population, but they are still underrepresented in the civil service in general. Women’s representation has also increased through participation in the civil service, but they still mostly hold junior or non-gazetted posts. Citizens’ evaluations regarding responsiveness and processes of service provision are also mixed. 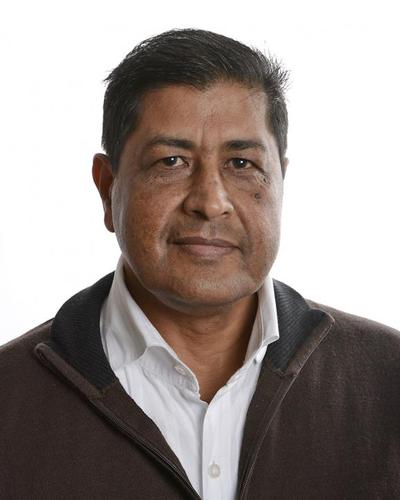