In the last decade, a series of developments have challenged the global trade framework. The collapse of the Doha Round of the World Trade Organization (WTO) in 2008 encouraged many countries to negotiate bilateral and regional trade agreements as a complement to the multilateral WTO agreement. For example, the EU has finalized trade agreements with Canada and Japan, while the USA has renewed the NAFTA agreement with Canada and Mexico based on President Trump’s America First strategy. This new global order represents a challenge for small and medium-sized countries that depend on multilateral rules, since market size is the most important source of power in international trade negotiations (Young and Peterson 2014, p. 74).

The point of departure of the article is the assumption that the Norwegian experience is relevant for small and medium-sized countries incorporating agricultural exceptionalism in trade policy positions.The article highlights two observations in this regard. First, small and medium-sized countries need to change their policies when larger countries approve new provisions in international agreements. For Norway, this was the case in 2015 when WTO member states agreed to eliminate export subsidies for agricultural products. The Ministry of Foreign Affairs implemented a politicization strategy but won almost bipartisan support for the displacement of existing rules by pointing at the fact that Norway could not be the only country using export subsidies. This proposal was approved, although all parties knew that this would have negative long-term effects for domestic agricultural production.

Second, it is possible to add new rules to existing policies if the international framework has not been decided. Food security is an issue where there is no consensus in the WTO regarding new rules (Daugbjerg et al. 2017). Thus, there was room for Norway to make food security a more salient issue in its trade policy positions. The Ministry of Agriculture implemented a depoliticization strategy by incorporating seafood in its definition of food security and won bipartisan support for this idea in parliament. Thus, food security is now a requirement that must be included in all new trade agreements. 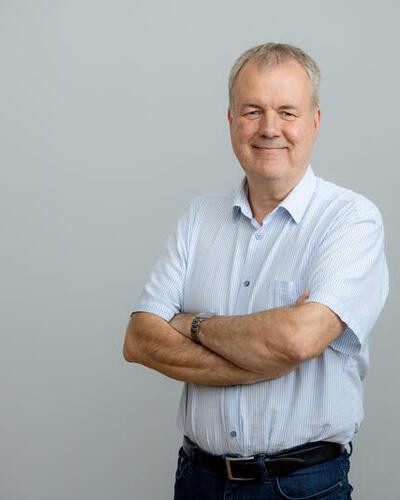