Dr. Christoph Trattner is an Associate Professor at the University of Bergen in the Information Science & Media Studies Department. His research lies in two central specializations in the information science research field. The first is “Behavioral Analytics” and the second is “Intelligent Information Systems” development.

Dr. Christoph Trattner is working as an Associate Professor (permanent position) at the University of Bergen in the Information Science & Media Studies Department. Previously to that he was an Asst. Prof. at MODUL University Vienna in the New Media Technology Department and a manager at the Know-Center, Austria's research competence for data driven business and Big Data analytics where he founded and led the Social Computing department.

Christoph's research lies in two central specializations in the information science research field. The first is “Behavioral Analytics”, and in particular “Online Behavioral Understand & Modeling”, and the second is “Intelligent Information Systems” development with a focus on “Recommender Systems”. Currently, he is leading an international research effort that aims to understand online food information behavior and to potentially change this behavior through recommender technology to tackle health-related food issues such as diabetes or obesity.

Christoph regularly acts as a PC member in several top-tier - CORE A* ranked - conferences and co-organizes or co-chairs a number of workshops and conferences. Recent examples include ACM IUI’19, ACM UMAP’19 and ACM RecSys’19. He also teaches a series of courses in the context of his two specializations such as, for example., INFO110 - Information Systems and INFO345 - Recommender Systems at the University of Bergen.

You can find more information about Christoph’s research on his website at: https://www.christophtrattner.info/ 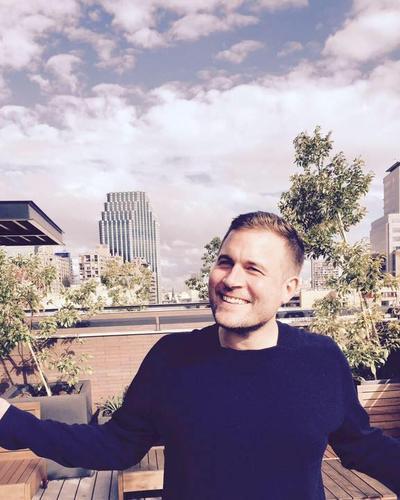 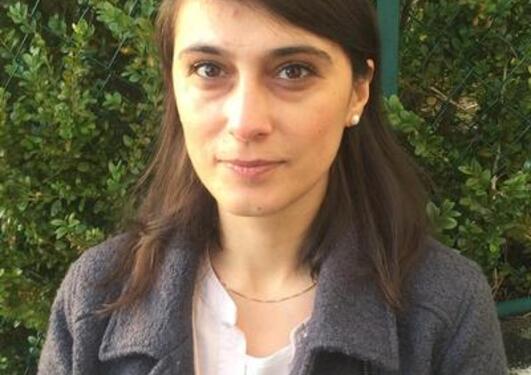 Marija Slavkovik is an Associate professor of Information Science at UiB. She has spent the past ten years (including years as a student) in AI. She holds a masters in Computational Logic and a PhD in Informatics. Her doctoral thesis was in computational social choice (automated collective reasoning...