The Code of 1274-project aims at researching the making of the Norwegian Code of the Realm of 1274, and its European and Norwegian legal historical context.

The Norwegian code of the realm

The law-making during the reign of King Magnus VI the Law Mender is one of the most extensive and the most successful legislative activity in Europe in the High Middle Ages. The core of this law-making was the Norwegian Code of the Realm of 1274, known today as Magnus Lagabøters Landslov. However, up to the present time, no extensive research has in fact been conducted on the Code of 1274, and it has not been compared to other codes from the High Middle Ages.

Broad scale law-making became a normal state activity after the French Revolution, it is hard today to see the revolutionary character of the law-making in the High Middle Ages. The idea of broad scale law-making first emerged in Europe with the study of Roman law at the University of Bologna in the mid-12th century. Up until then, princes and public assemblies had issued single or multiple provisions, and they compiled existing legal norms. But effectively carrying out politics through making new laws for several spheres of society in one single act was not accomplished anywhere in Europe until the High Middle Ages.

Advisory board for the project 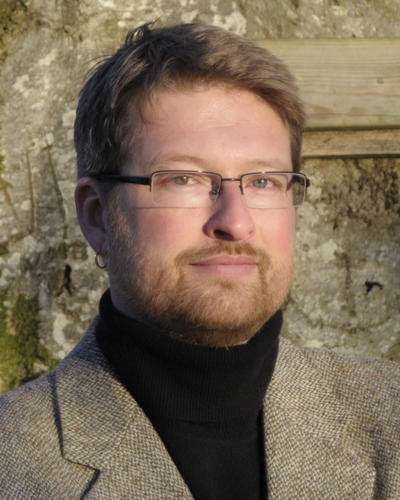