My sabbatical in Hong Kong – a travelogue from Hans Flaatten

Most of us having a sabbatical tend to go westward or stay in Europe; here is a travel-note from one that took the opposite way, to the Far East, or more specific Hong Kong.

Also unlike most, my primary aim was not research but aspects of medical education and training with a group of academics at the Chinese University of Hong Kong (CUHK). For several years now I have had collaboration with friends at CUHK in the area of creating post-graduate and graduate educational courses in intensive care medicine and emergency care, and received an invitation to come there. The universities in Hong Kong are in hard competition with universities in Singapore in order to be the highest ranking universities in Asia, and CUHK is at present number 124 on the Times World University ranking list for those interested in such rankings. This year they were for the first time beaten by a Singapore university.

I am working half-time academically and half time clinically. In my academic time I mostly have engaged in creating case-based scenarios in Intensive care intended to be uses for in-training assessment but I have also participated in teaching of medical students. In my clinical time I work daytime in a large and busy tertiary (30 bed) ICU at the Prince of Wales Hospital in Sha-Tin, mainly to get experience from a larger ICU than we have at home. To get permission to practice as a doctor (licence) proved be the hardest part in our preparation for Hong Kong. To document qualification was not difficult, but to document that I had never been in a medical malpractice claim was harder, since this should go back to the time from my time as “turnuskandidat”, more than 30 years ago. This was not easy to get authorities in Norway to declare, and it was not enough receiving a police report that I was not in the criminal records. In addition, the usual approved translation of every document (including birth certificate and marriage documents) with Notarius Publicus stamps was necessary. If needed, I can advice on how to do it correctly if some others want to practice medicine in Hong Kong.

One of my main interests the last 10 years have been education and training in medicine, and in particular intensive care, and emergency medicine; hence my engagement in the new curriculum in Bergen.  At CUHK they have for a long time developed the principle of blended learning in their education of emergency medicine and intensive care for medical students. With this concept, they mix web-based training and assessment with clinical group training (skill-stations and group work). Less and less they give “tutorial” lessons for the whole class, but instead deliver recorded lectures online for the students to go through when they want. For this they use a programme: Camptasia, which is available for us through UiB also. In addition the web contains links to other educational resources like videos and written material like selected articles or text-book references. They also received tests online like MCQs and other tests. All student activity on the web is recorded (date and time used on the respective tasks) and the MCQs response must be at a sufficient level to pass. If not having performed their online learning they will be denied to attend skill-stations later. To achieve this they use Moodle (www.moodle.org) a true e-learning platform compared to the more e-delivery platform we have today (and I am sorry to say that we also plan for tomorrow!). At our institute we have started to use the same principle in Anaesthesia and Intensive Care, using a Moodle platform installed at an UiB server. We hope we may be able to develop this further in the new curriculum here in Bergen.

This is a great experience in itself. English is one of the three official languages, with Cantonese (local) and Mandarin (Chinese). Most people understand some English, but sadly seldom taxi drives. So we always have to have destination written in Cantonese when taking a taxi. At the University and Hospital English is the preferred language, and the language uses between health personnel and for patient documentation. There is a large heritage from the time until 16 years ago, when HK was a British colony, and many people from English speaking countries reside here, not least physician. So the head of the Department is from New Zealand, and the head of the ICU from South Africa. To live here is cheap with two exceptions: cars (same prices at home) and houses/flats. The prices here make price of apartments at “Aker brygge” a bargain (most decent flats with three bedrooms in central HK have prices starting at 20 mill NKr, and its not difficult to find them up to 200!). The Metro is fantastic, with trains (usually 15-20 waggons) arriving from between 2 to 5 minutes, depending of rush-hour time. The cost is around 3-4 NKr, and nearly everyone use it to get around in the central parts of HK. If we want to travel out in the peripheries we have to use buses, ferries or taxi.

The pleasant surprise for us was the large nature part of Hong Kong. Approximately 50% is National Parks, where you have to travel by foot (mostly), or arrive with a ferry. The highest hills here reach up to 950 meters, and there is an extensive network of trails all over Hong Kong. The longest is MacLehouse trail of 120 km., which you can enjoy in sections or joint the once a year long-run in one part. October to December is the best time to walk because the temperature then comes down. There are also beautiful beaches with clear water a little bit away from central Hong Kong. We have enjoyed both beaches and walking nearly every weekend here.

Climate in Hong Kong is sub-tropical with high temperature up to 33-34 oC in July/August, and with a lot of rain. It is too hot to walk long distances then, better to cool down in the sea or one of the multiple public pools, costing around 10 NKr to enter. Gradually it becomes cooler, and less rainy, and October-December is the best part of the year here seen with European eyes.

When bringing the family with you on sabbatical, its important that all are occupied with their own agendas. Our youngest 12 years old daughter started in international school (7. Grade) and enjoys it very much (in particular having continuous evaluation). My significant other, Jone, has her own research collaboration with the CUHK.

Otherwise, we are in (or at least close) to the largest country in the World: China, and we have used the opportunity to travel there to get to know this country better. For better or for worse, China will probably be a major player in many respects, also medical and research, in the coming decades. In particular a trip to the Yunnan province (close to Tibet and Himalaya) was a great experience for us. 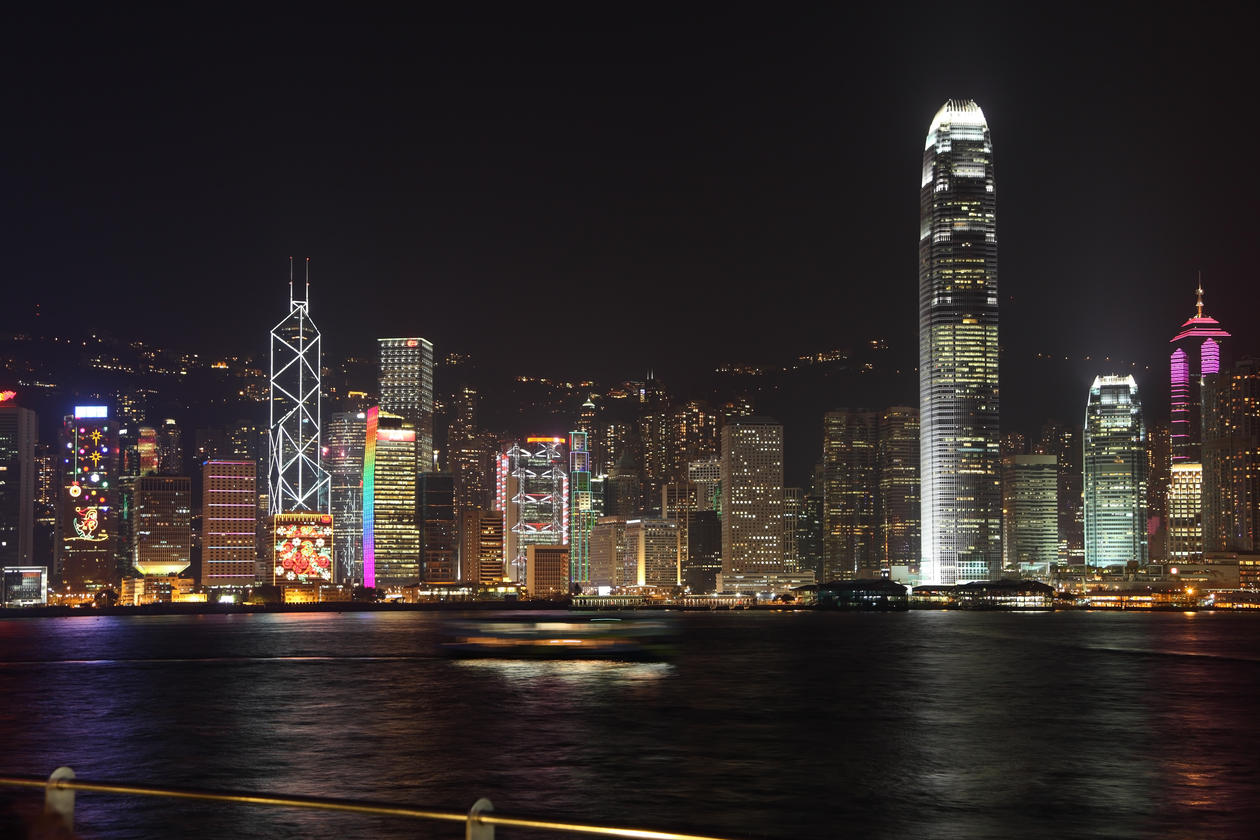 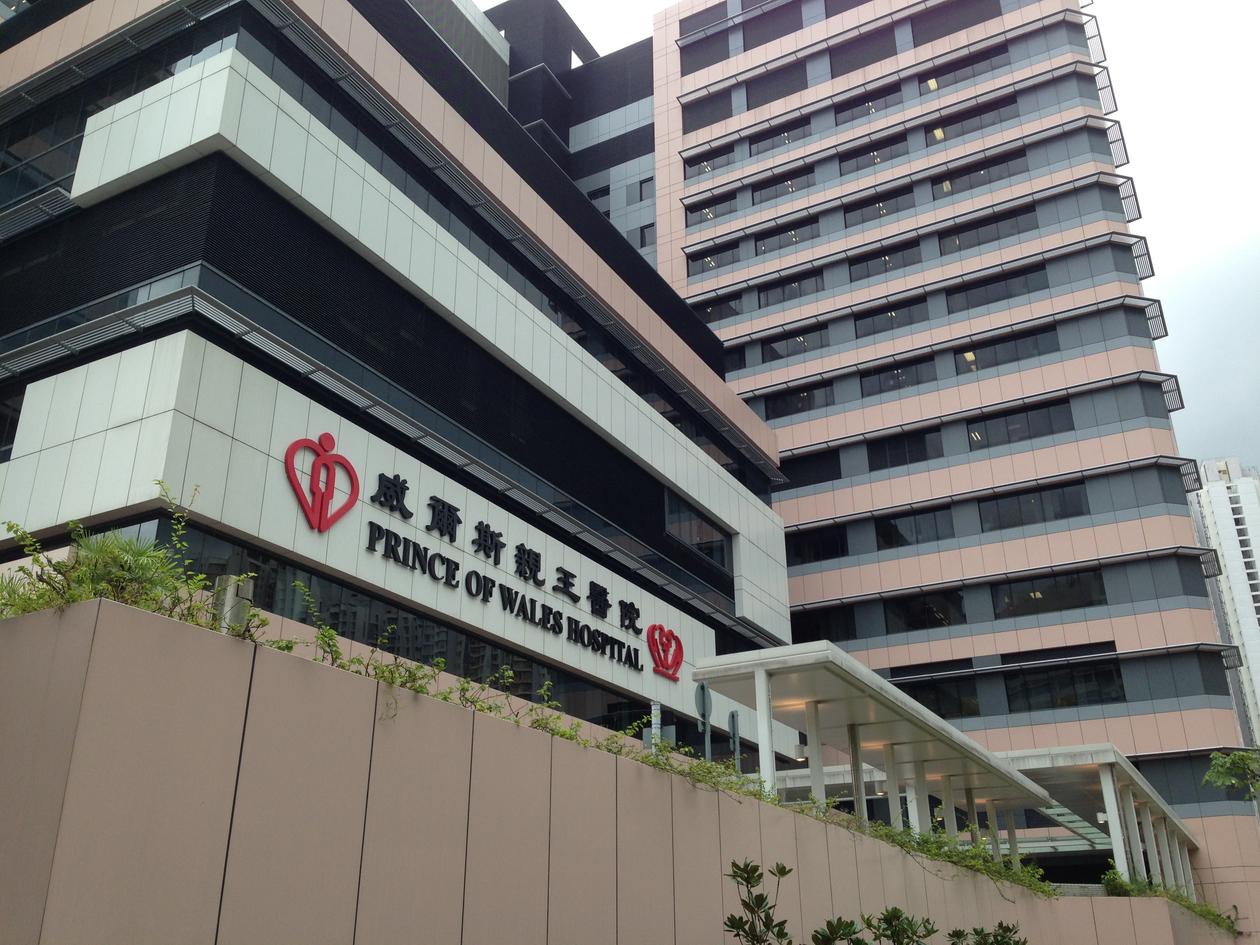