A textbook is born

Three years ago, three Scandinavian friends, all with a slightly above average interest in issues concerning fractures in the wrist and associated delights, agreed to meet a weekend in Copenhagen to discuss a possible Scandinavian book project.

52 authors have written 47 chapters on the 3 most injured centimeters of the human body.

When did you decide to start the process?

The three of us, myself, Tommy Lindau and Per Hølmer, met in Copenhagen in January 2012 with our minds full of ideas and enthusiasm, - all seasoned with good Danish food and drinks.

Our objective was to write about "all aspects" of this most common of all fractures in orthopedic surgery. Before the weekend ended, the headings of 47 chapters on this topic was printed out. Possible author names, based on previously shown interest in exactly this part of the topic, was noted. The following year there were considerable contact between these possible authors and us three editors. So when autumn turned into winter, 90% of the list of authors was on board  and necessary adjustments were made to adapt to the authors' requests.

And then you were to find a publisher?

We first approached national and Nordic publishers, and some smaller in the UK, but unsuccessfully. Then I thought; why not try the opposite end, go right to the top? This resulted in nice and enthusiastic feedback from Springer, top of the top of clinical publishers. We gathered for a new meeting where we extended the concept of a Nordic book to an international textbook. With such a star publisher aboard we also felt the ambition level for us three editors rise. We engaged a professional Italian medical illustrator, and recruited a dozen internationally renowned authors in addition to the Nordic ones

The year 2013 was the writing year in which many of our friends lifted to new heights, so when we in January 2014 finished our first draft, we saw that this had become a work of  high international level. As initiator and main editor, the following 6 months meant long working hours for me, transcribing all chapters to Springer style - and countless proofreadings.

Then, in October, the editor's first print turned up in my mailbox, a great book of 420 pages with 15 chapters written by Norwegian colleagues. A magnificent work by 52 authors who have written 47 chapters about 3 cm of the human body - the most frequently injured 3 centimeters ...

This is perhaps the Christmas gift of the year?

Well, it might not be a "blockbuster", but typically a Christmas gift for everyone who has an orthopedic surgeon in the family. The still early feedback worldwide are entirely positive. It has been 12 years since the last international textbook on this issue was published. Half of everything that is written about distal radius fractures on PubMed, has been written during the last 10 years.

Link to the book. 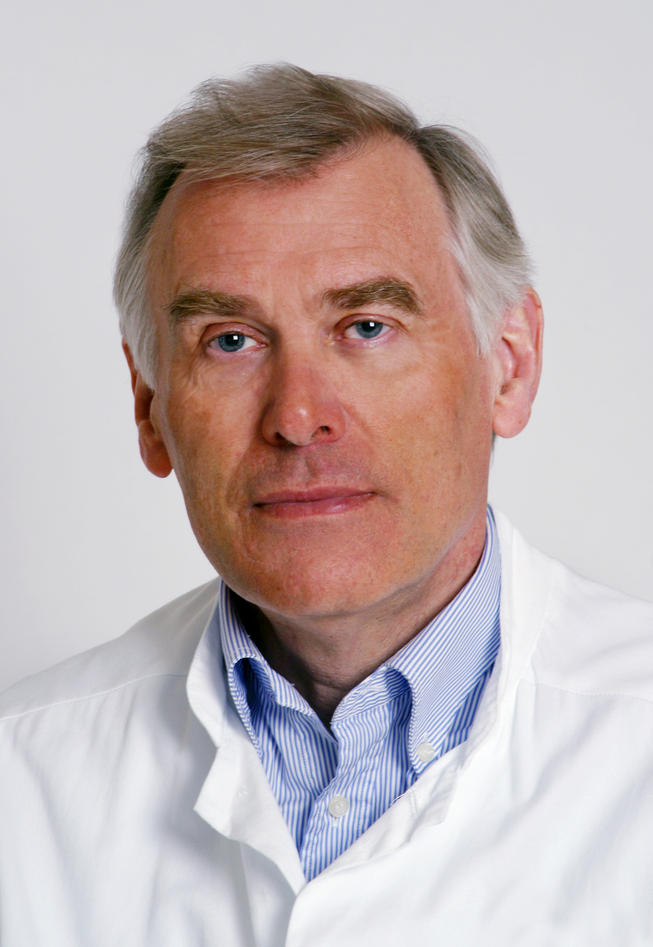 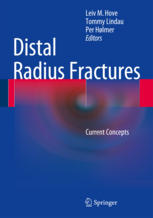