The key to volcanic margins

This relationship is explained by depth-dependent extension, during which the lithospheric mantle ruptures earlier than the crust, and is confirmed by a semi-analytical prediction of melt volume over margin width.

Continents are moving all the time. When continents break apart, passive margins are formed.

Scientists have found that some passive margins, such as the Norwegian-Greenland margin, have voluminous magmatism while others are absent of that. The reason for such difference has been subjected to debate.

A newly published scientific article in Nature reveals more on what controls the volume of breakup magmatism. It has been known that basaltic lavas observed at passive margins are originated from melting of the asthenospheric mantle.

Mantle starts to melt when its temperature exceeds solidus temperature. Increasing temperature is a first option for increasing melting, just like molten butter in summer.

The Earth’s outmost layer is relatively cold and rigid, called lithosphere. The hotter and weaker layer below lithosphere is called asthenosphere.

Releasing pressure is another cause for melting. Water is easier to be boiled in high mountains owing to the lower pressure. It is similar for the mantle, but the transition here is from solid to liquid melt, instead from liquid to air for the water. When mantle material is rising up, pressure drops.

So rising mantle material melts by itself, at a depth of about 70 km at normal mantle temperature. The question is what caused excess amount of magmatism at volcanic margins.

A mantle plume is an uprising jet from deep mantle that has higher temperature than surroundings. Scientists have long believed that mantle plumes are the main cause for volcanic margins, and have been seeking for evidence of plumes.

But this was not always successful.

Although it is clear that the Norwegian-Greenland volcanic margin is associated with the Iceland plume, it has been a challenge to demonstrate solid evidence for plume involvement at some other volcanic margins, such as the US East Coast margin.

They noticed that some volcanic margins, despite of excess volume of magmatic rocks, have normal thickness of oceanic crust.

“It looks like the mantle temperature at the time of breakup was normal.”, says Gang Lu.

The authors then conducted numerical models to understand this puzzle. They pay special attention to the influence of contrasting rifting styles.

Scientists have already found that some margins, such as the Gulf of Aden margins, are very narrow while others, e.g. the South Atlantic margins, may be ultra wide.

It is the strength of continental crust that controls margin width, explained the researcher. A strong crust behaves like a brittle biscuit – it breaks sharply when they are pulled apart. A weak crust behaves like a toffee – it can be highly stretched before broken. So weaker crust produces wider margins.

Unlike the crust that has largely variable strength, the mantle part of the lithosphere is usually quite strong. So in some combinations it is a weak crust on top of a strong mantle, or a toffee on top of a biscuit.

When such a continent is pulled apart, the mantle lithosphere breaks early while the crust, which is highly stretched, breaks much later. This will lead to a large volume of asthenospheric mantle rises up, and produce large volume of breakup magmatism.

New scenario to resolve the puzzle

“Increasing mantle temperature is not the only way to produce excess amount of melt. Increasing the volume of source rock is another way.”, says Lu.

Now the authors found what may control melt volume during continental breakup beside of mantle temperature. In their numerical models, they observed that weaker crust not only produces wider margins but also increases the total volume of melt.

The volume of breakup magmatism is linearly correlated with margin width. Both mantle temperature and margin width have effects.

It means that wide margins may become volcanic without high-temperature mantle plumes.

Therefore, it provides a new scenario to resolve the puzzle at some volcanic margins where excess volume of magmatism is observed but the oceanic crust has normal thickness, just like other places with normal mantle temperature. 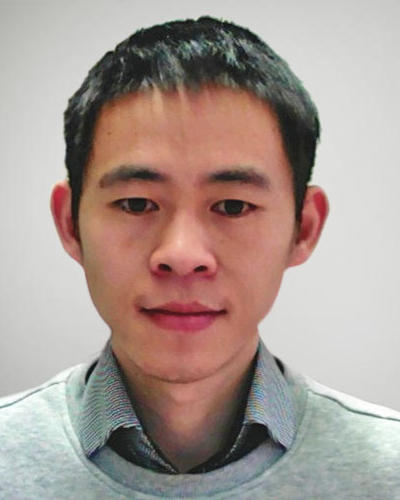 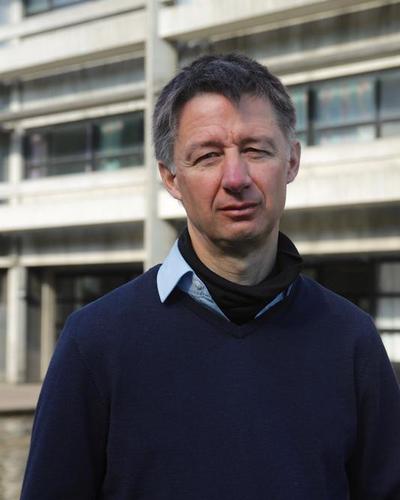