Research conducted at the University of Bergen shows that saturated fat actually could be good for you. The quality of the food, whether it's highly processed or not, could have a larger impact on your health.
Photo:
Colourbox

A new Norwegian diet intervention study (FATFUNC), performed by researchers at the KG Jebsen center for diabetes research at the University of Bergen, raises questions regarding the validity of a diet hypothesis that has dominated for more than half a century: that dietary fat and particularly saturated fat is unhealthy for most people.

The researchers found strikingly similar health effects of diets based on either lowly processed carbohydrates or fats. In the randomized controlled trial, 38 men with abdominal obesity followed a dietary pattern high in either carbohydrates or fat, of which about half was saturated. Fat mass in the abdominal region, liver and heart was measured with accurate analyses, along with a number of key risk factors for cardiovascular disease.

"The very high intake of total and saturated fat did not increase the calculated risk of cardiovascular diseases," says professor and cardiologist Ottar Nygård who contributed to the study.

Both groups had similar intakes of energy, proteins, polyunsaturated fatty acids, the food types were the same and varied mainly in quantity, and intake of added sugar was minimized.

"We here looked at effects of total and saturated fat in the context of a healthy diet rich in fresh, lowly processed and nutritious foods, including high amounts of vegetables and rice instead of flour-based products," says PhD candidate Vivian Veum.

Total energy intake was within the normal range. Even the participants who increased their energy intake during the study showed substantial reductions in fat stores and disease risk.

"Our findings indicate that the overriding principle of a healthy diet is not the quantity of fat or carbohydrates, but the quality of the foods we eat," says PhD candidate Johnny Laupsa-Borge.

No clear negative effect on cholesterol

Saturated fat has been thought to promote cardiovascular diseases by raising the “bad” LDL cholesterol in the blood. But even with a higher fat intake in the FATFUNC study compared to most comparable studies, the authors found no significant increase in LDL cholesterol, while the "good" HDL cholesterol tended to increase.

"These results indicate that most healthy people probably tolerate a high intake of saturated fat well, as long as the fat quality is good and total energy intake is not too high. It may even be healthy," says Ottar Nygård.

"Future studies should examine which people or patients may need to limit their intake of saturated fat," assistant professor Simon Nitter Dankel points out, who led the study together with the director of the laboratory clinics, professor Gunnar Mellgren, at Haukeland university hospital in Bergen, Norway.

"But the alleged health risks of eating good-quality fats have been greatly exaggerated. It may be more important for public health to encourage reductions in processed flour-based products, highly processed fats and foods with added sugar," he says. 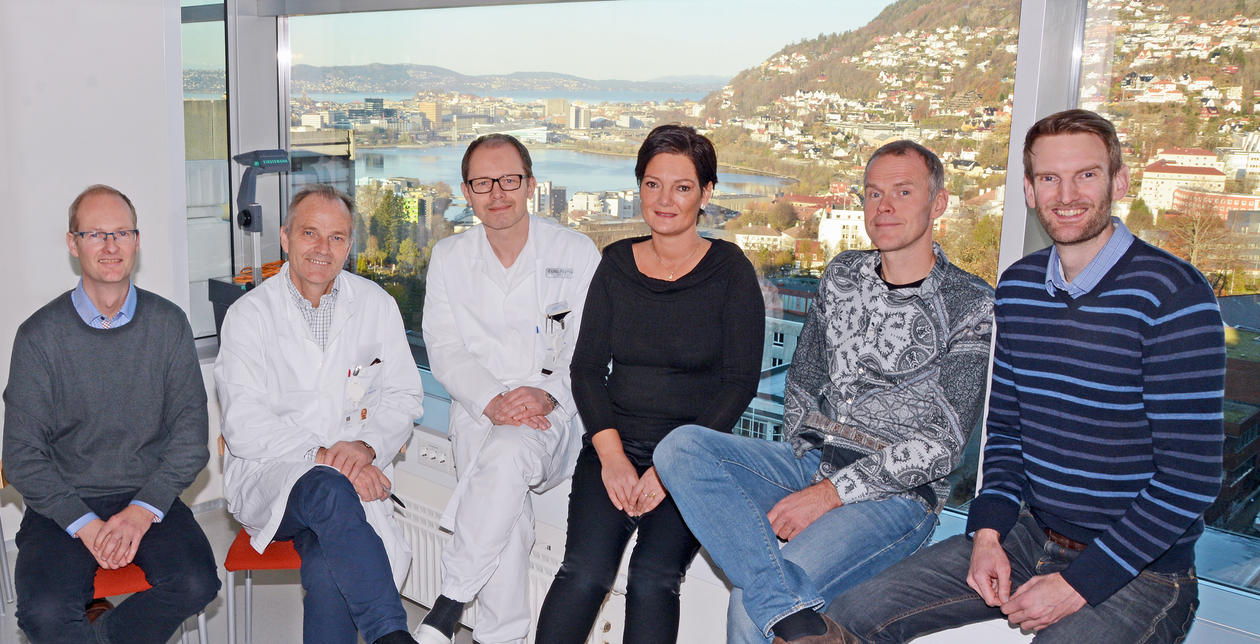