Dagny Faksvåg Haugen at the UiB has been given the great mission to coordinate an EU-funded international project, looking into palliative care for dying cancer patients in 7 countries worldwide.

CARE FOR THE DYING: One of the main goals of the project is to define a standard for caring for the dying, based on the bereaved relatives' perceptions.
Photo:
Colourbox

- I’m thrilled to have been given this opportunity, says the professor who’s working at UiB as a researcher and a teacher, and also is engaged running the Regional Centre of Excellence for Palliative Care

The project she’s coordinating involves 43 researchers based in Norway, Poland, Germany, Great Britain, Argentina, Uruguay and Brazil. According to her, the project wouldn’t be possible without the EU-funding:

Together the researchers will investigate palliative care for dying cancer patients in the different countries, based on bereaved relatives’ perceptions. Based on their experiences they will work to make “universal criteria” defining a standard for care of the dying.

- How palliative care is implemented varies a lot between these countries. In Norway we have the guideline called “Livets siste dager” ("The last days of life”), and in many other European countries they have something similar, whereas in South-America plans like these are seldom implemented, says the researcher.

- However, in South-America they have values our palliative care may benefit from, like stronger family traditions and greater focus on family bonds. One of the most important goals for the project is to learn from each other, underlines Haugen.

The researchers will spend about two years collecting and analyzing the data. In the project’s final stage, the researchers will intervene as centers in Poland and Argentina work to implement the “universal guidelines”. The goal is to reach a better understanding on how to guide and instruct caregivers and personnel in this process.

Although the research revolves around dying cancer patients, it is relevant for all patients in their final stage, says Haugen:

- In care of the dying, the diagnosis is subordinated, she says.

About | The project and funding 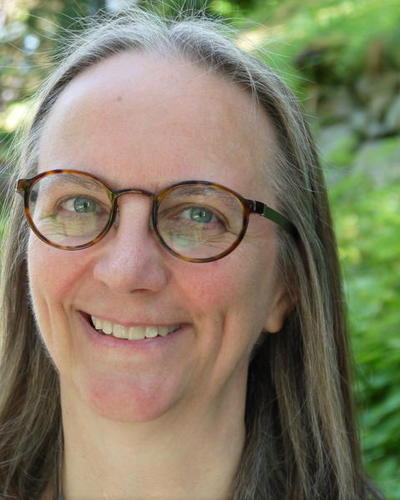