Cultural competency should be implemented in the medical education curriculum, according to a study from the University of Bergen.
Photo:
Colourbox

A study conducted at the Department of Global Public Health and Primary Care (IGS), University of Bergen (UiB), concluded that Norwegian family doctors show little cultural competency when dealing with patients from an immigrant background.

“We need a new strategy on immigrant health, which should include an obligatory component in medical training in cultural competency,” says Associate Professor Esperanza Diaz, at IGS. She is co-author on the study.

The researchers studied a group of general practitioners that were either training to become specialists or were already specialists. The study participants were asked questions about what kind of strategies they used in meetings with patients from immigrant backgrounds.

The doctors responded that they treated these patients similarly to patients without immigrant backgrounds. In follow-up discussions, the participating doctors recognised that they had experienced cultural differences between the different patient groups.

“We discovered that there Norwegian doctors engage in relatively little reflection about cultural differences and the potential impact of such differences. It is as though they think they, themselves, represent the normal zero point, and this concerns us,” Diaz says.

Diaz underlines that cultural competency should be a  part of the medical education curriculum. 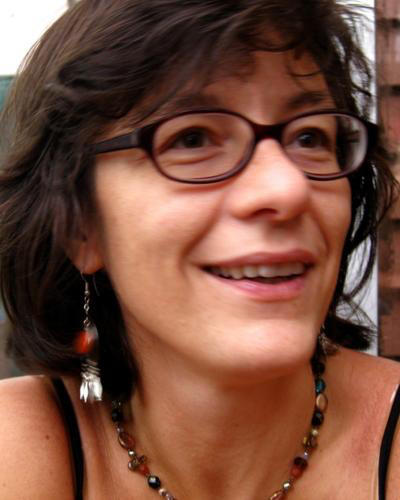 Esperanza Diaz is Associate Professor at the Department of Global Public Health and Primary Care at the University of Bergen. She also director of The Norwegian Centre for Migration and Minority Health (NAKMI).