Professor Bjarne Robberstad at the University of Bergen is leading a project that tries to find out if preventive malaria treatment after hospitalization can save the lives of children.

NO FOLLOW-UP: There are no malaria follow-up procedures after dicharge from hospitals in Malawi.
Photo:
Sarah Svege

Anaemia as a consequence of malaria is one of the main causes for hospitalization among children in Malawi. As many die in hospital, many children also die at home, several months after hospitalization.

“Even if there are permanent follow-up procedures after malaria at the hospitals, there are none after discharge,” says Professor Bjarne Robberstad at Centre for International Health at the University of Bergen.

Robberstad is leading a five-year project, which is testing different follow-up methods for children under the age of five. Each follow-up method lasts for three months after hospitalization against malaria. The purpose is to find the best way to implement the most cost effective preventive action.

The children in the project have been so seriously attacked by malaria and anaemia that blood transfusions have been necessary. They have been treated with prophylactic medicine and sent home without any follow-up.

“These children are very weak and have a reduced immune system, which takes months to rebuild. That is reason why they need follow-up after hospitalization,” Robberstad explains.

As many as 300 children are recruited to the study that takes place in the Zomba District Hospital area. The recruitment will be completed in May. All children have access to malaria medicine, but are split up into five groups with different follow-up procedures.

“If one of the follow-up actions becomes a success, it may lead to a new policy and a change in the health services in Malawi, one of the poorest countries in the world,” Robberstad points out.

The five treatment alternatives that are compared are:

According to Robberstad, as much as 60 per cent of the health budget in Malawi is financed by development aid from abroad. Some projects are supported by 90 per cent from other countries aid budget.

“The health budget in Malawi is limited, which means that the health politicians and donators have to make hard priorities. We can assist with health priorities,” says Bjarne Robberstad.

In addition to the project in Malawi, Robberstad has also started a clinical trial in Kenya and Uganda for measuring effects and safety using the malaria medicine (Cheomoproxylaxis). As many as 950 children participate in these studies. A total of 1150 patients are expected to participate within June 2018. 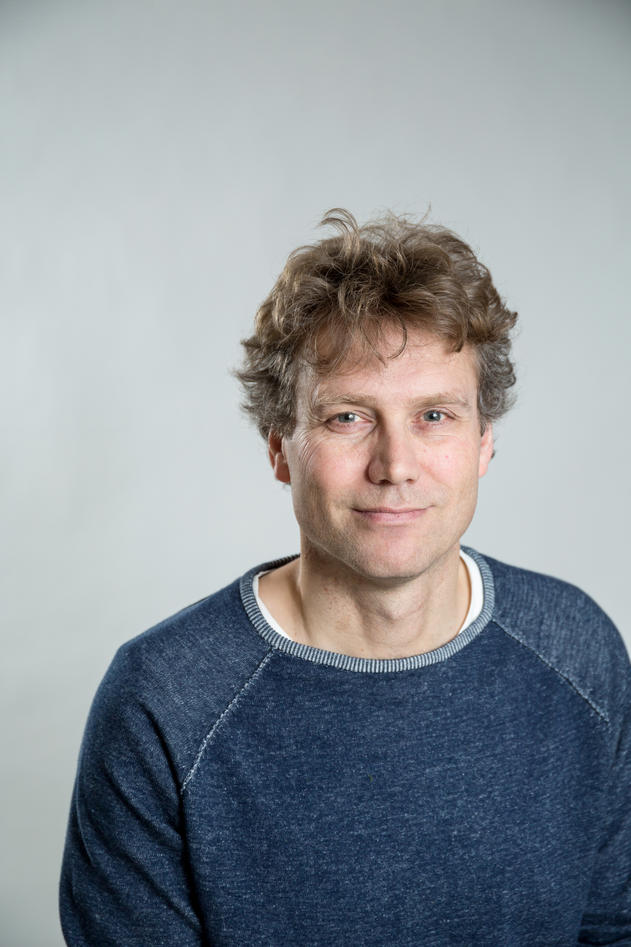 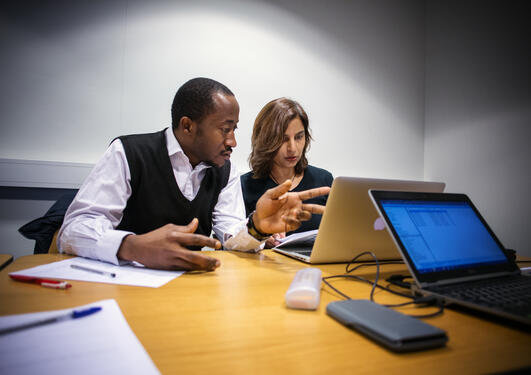 How to get more out of every health care penny

A new course in health economics at the University of Bergen provides the health care workers with the opportunity to offer more effective help to patients.