The number of young girls between 11 and 15 in West Europe, starting smoking, has increased enormously since 1970.
Photo:
Colourbox

“Since 1970, campaigns against smoking seem to have been largely successful, but the message has not been able to reach the youngest ages,” says professor Cecilie Svanes at Centre for International Health at The University of Bergen (UiB).

The researchers in the large EU research project ALEC, have studied the age of 120 000 persons from 17 European countries. One of the questions asked the ALEC participants was when they started smoking between 1970 and 2009.

The data showed that all age groups have experienced a decline in the numbers starting smoking in this time span, except for the age group 11 – 15 years old, especially during the last 10 years.

The results showed that smoking increased most amongst young women in Western Europe, where cirka 40 per 1000 start smoking every year, compared to 20 in 1970. For young men in Northern Europe, the numbers have remained relatively constant.

The study is published in PLOS ONE. Svanes is co-writer and partner in the EU-project.

The younger the age, the stronger the addiction

Svanes points out that earlier studies have shown that nicotine addiction is stronger the younger one is when staring smoking. It is therefore important to focus the anti-smoking campaign on the youngest age groups.

“Society has more to win by focusing anti-smoking campaigns on the youngest. Of course, one reduces the risk of heart attack and lung cancer if you stop smoking at an old age, but society as a whole gains more by keeping the youngest age groups healthy for the rest of their life,” Svanes says.

Svanes is leading one of the project in ALEC, which focus on father´s smoking habits and how it influence the health of their future offspring.

“We have seen that for men who start smoking before they are 15, there are influences on any future children. For example, their offspring get asthma more often than others,” Svanes explains.

“In animal tests we have also seen that it is the nicotine itself that causes the higher risk. If this is the case for human as well, it means that neither snuff nor e-cigarettes are good alternatives to cigarettes, at least not for the youngest age groups,” Cecilie Svanes points out 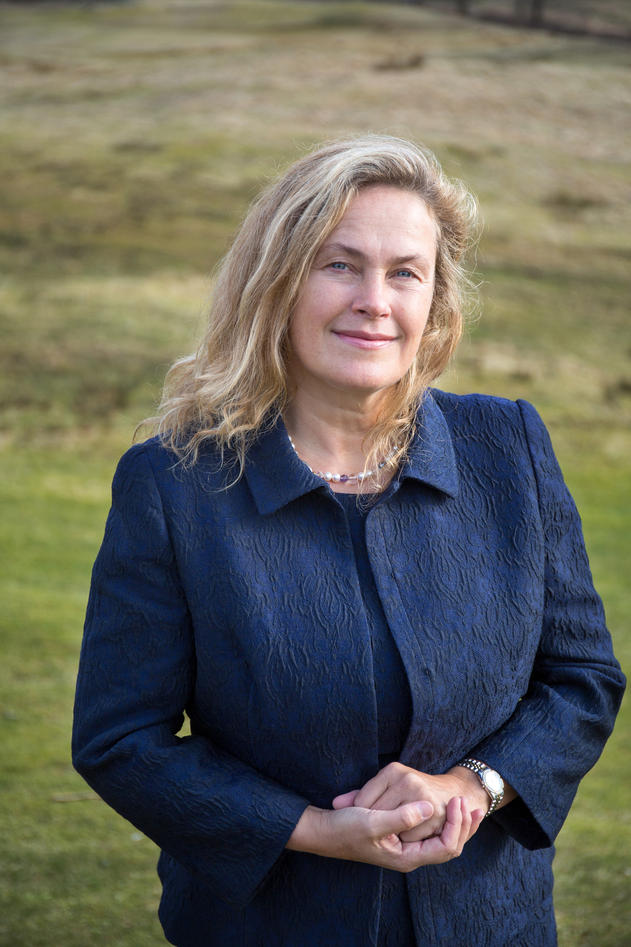