Obesity during early puberty is not good for lung health later in life.
Photo:
Colourbox

An international EU-study (ALEC), including researchers from the Centre for International Health (CIH) at the University of Bergen (UiB), has shown that the period between the age of eight and puberty is particularly important for lung health later in life.

“If one gains a lot of weight during this period, it doubles the risk of having asthma later in life, for both sexes, but for the boys the risk also doubles for his future offspring” says researcher Marianne Lønnebotn at Department of Global Public Health and Primary Care, UiB.

The researchers in the study analysed questionnaire data from 3 018 adult offspring (age 18-50) and their 2 153 fathers (age 39-66) participating in the RHINESSA/RHINE generation study in 10 ECRHS centres in North Europe, Spain and Australia.

The results are presented 18. September, at the European Respiratory Society International Congress 2018, in Paris.

The study also showed that the asthma risk was not related to weight gain before or after puberty.

“There is a lot going on in the body between childhood and adult. All the organs are developing. Being overweight may lead to an overall inflammation in the body, which may interfere with the development of the organs in this period,” says Professor Cecilie Svanes at CIH, who lead and supervised the study.

“I think that the result concerning a boy´s future offspring, has something to do with interrupting the transformation of germ cells to sperm cells, in this period.”

Early puberty seems to be an important period for avoiding health problems later in life, not only for oneself, but also, in the case of boys, for their future offspring. These findings indicate that it is very important to lead a healthy life-style during this time period.

“The number of obese children in early puberty has increased in Europe. It is therefore important toensure that children are eating healthier meals and having more physical activity. This could for example happen in schools and in the forming of urban space,” says Cecilie Svanes. 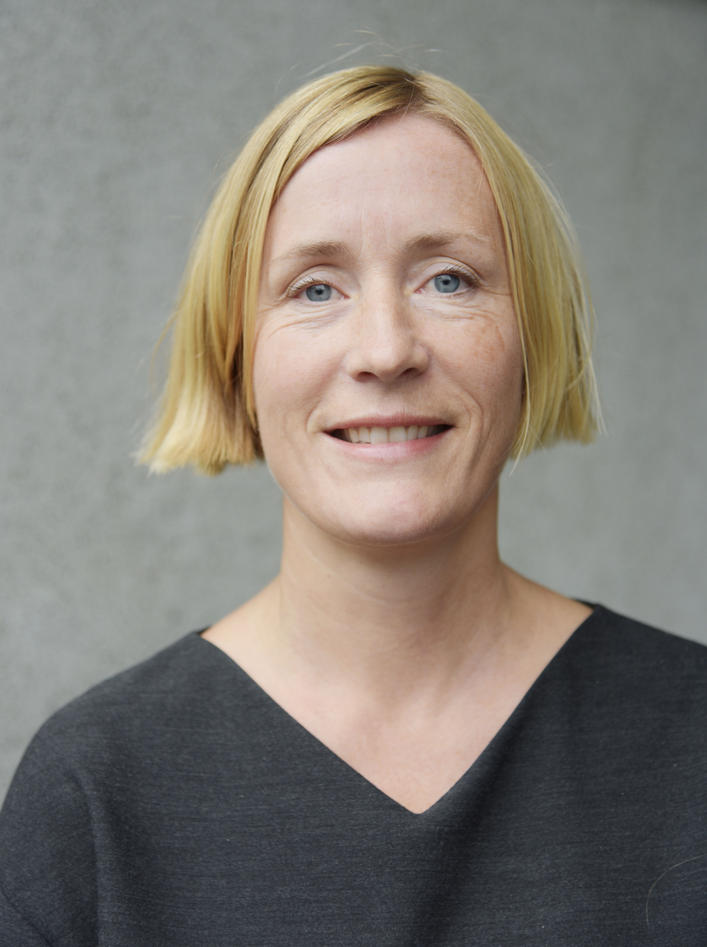 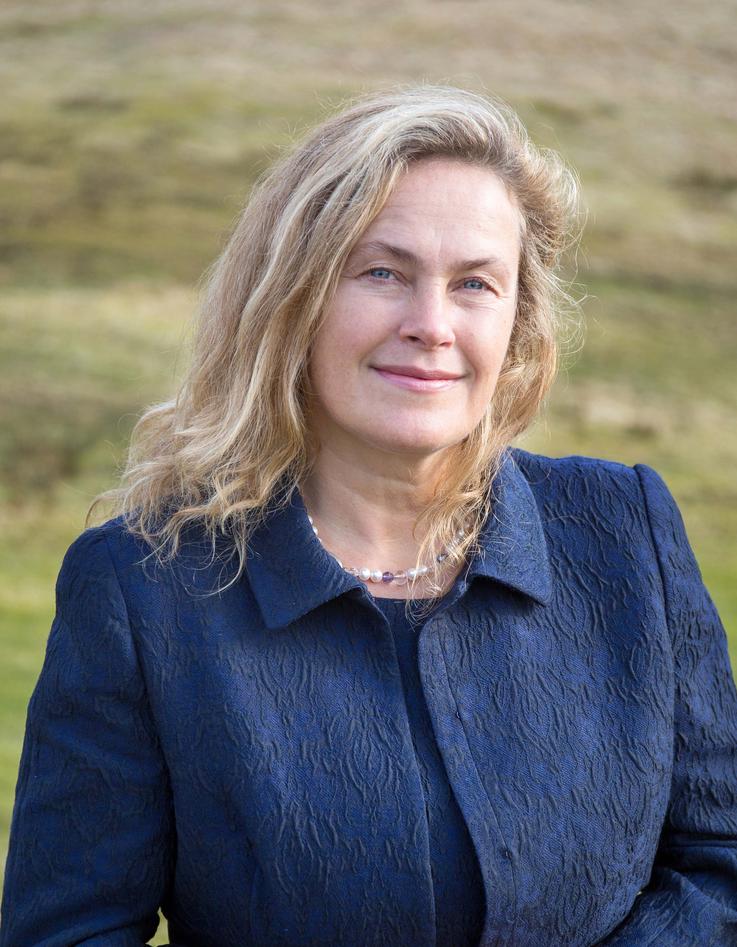 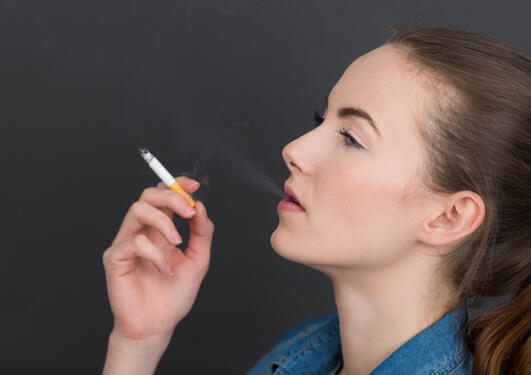 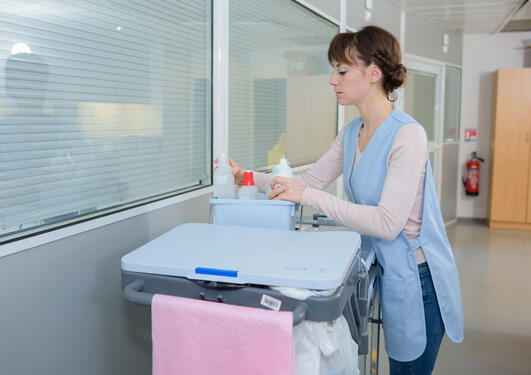