At the beginning of the millennium, there was no one capable of undertaking brain surgery in Ethiopia. Today, thanks to Professor Morten Lund-Johansen at the Department of Clinical Medicine and his colleagues, there are 35 specialists able to conduct head operations.

Head injuries are a widespread problem in low- and middle-income countries. In Ethiopia, most of these injuries are caused by violence (neighbour feuds) and traffic accidents (80%). Another common demand for brain surgery involves children with hydrocephalus or spina bifida.

“Before we came to Ethiopia, brain surgery was non-existent. People died if they had severe head injuries or tumours”, says Professor Morten Lund-Johansen at the Department of Clinical Medicine at the University of Begen, and Haukeland University Hospital.

He reported on his capacity-building efforts recently at Global Health Norway´s conference, “Competence Building for Impact – Time for Revolution”.

Since year 2000, neuro-surgeons at the Haukeland University Hospital have assisted colleagues at the Black Lion Hospital in Addis Ababa, building building up a training programme for neuro-surgeons. This project received a major kick-start in 2006, after the surgeons received a huge grant from FK Norway (Norec), in addition to the economical support they were receiving fromfrom UiB and Trond Mohn. This extra funding supported 2 PHD positions, among other things.

The collaboration between the hospitals has lead to the development of a larger exchange programme involving Ethiopian and Norwegian health personnel. More than 40 doctors and nurses have been involved in exchanges, or worked in the other country for six to 12 months.

The programme has led to a noticeable increase in the number of brain surgeons in Ethiopia. It began with Professor Knut Wester at K1 and Bergen-based surgeons training three specialists in Addis Ababa. These 3 went on to train more Ethiopian neurosurgery specialists.

Today, there are 35, all educated in Ethiopia. They do 2000 head operations per year, and five Ethiopian hospitals now offer neurosurgery, in addition to the hospital in the capital.

“We have finished the training part of the program, because the Ethiopians can now educate each other.” Lund-Johansen says.

We have finished the training part of the program, because the Ethiopians can now educate each other.

Most of the patients requiring head operation in Ethiopia are young men.

Haukeland has already contributed to the education of a Malawian neurosurgeon. Today there are two neurosurgeons operating in Lilongwe, because a newly educated Ethiopian is working together with him.

“We are planning to make a bridge, where Ethiopian surgeons collaborate with Malawians, and spreading the knowledge that we built up”, says Morten Lund-Johansen. 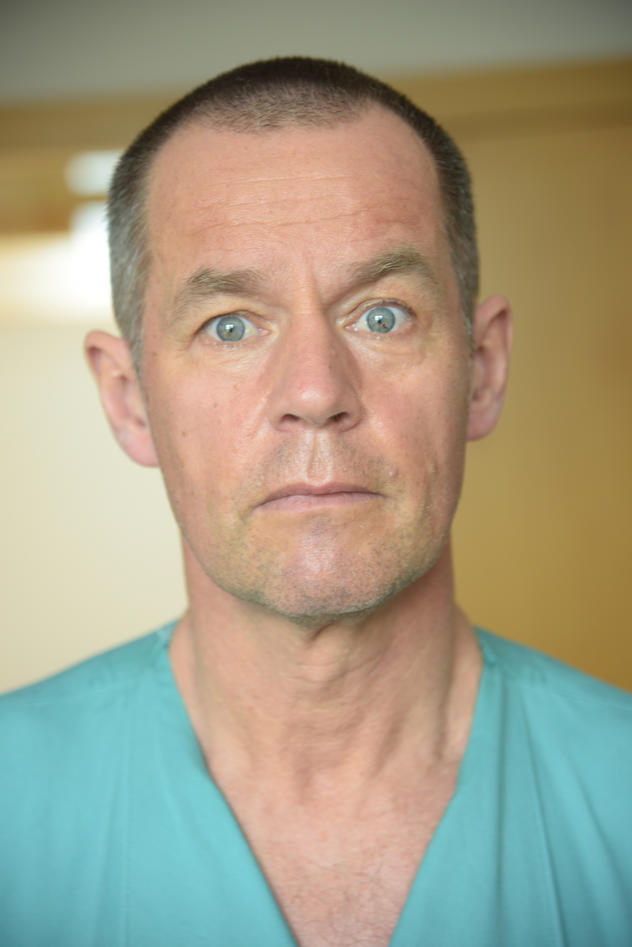