Healthy neurons form synapses with aggressive brain cancer cells that stimulate the growth and proliferation of brain cancer. Anti-epileptic medicine can curb the dangerous communication and possibly be part of future treatment.

In a collaborative study by the University of Bergen, Universität Heidelberg and Das Deutsche Krebsforschungszentrum in Germany, researchers discovered that cancer cells in the brain communicate with healthy brain cells in a different way than previously assumed.

"We were surprised to learn that neurons form synapses with cancer cells, which we thought only healthy cells do," says Professor Hrvoje Miletic of the Department of Biomedicine at the University of Bergen (UiB).

The research is published in  Nature.

The job of synapses is to transmit signals between the cells, which tell them what to do. Previously, researchers have assumed that only healthy cells form such synapses to communicate with each other.

Researchers have known that cancer cells communicate with healthy neurons, but not how. Thanks to the neuroscience expertise at Heidelberg University and brain cancer models from UiB, researchers could see how neurons form synaptic connections with cancer cells, stimulating cancer growth.

"The new insight has allowed us to open a completely new field to understand malignant brain cancer and how to attack it. Controlled testing of anti-epileptic medicine is perhaps a possible new strategy," Miletic says.

In epilepsy, neurons overreact, transmitting a slew of uncontrolled electrical impulses. The new research shows that impulses from neurons are transmitted to cancer cells through synapses and transformed into signals in cancer cells that stimulate growth.

"If we have a better understanding of how microtubules and synapses are formed, the mechanisms behind this and the kind of messages sent between the cancer cells, then we can find out what impact this has on cancer development and treatment," says Hrvoje Miletic. 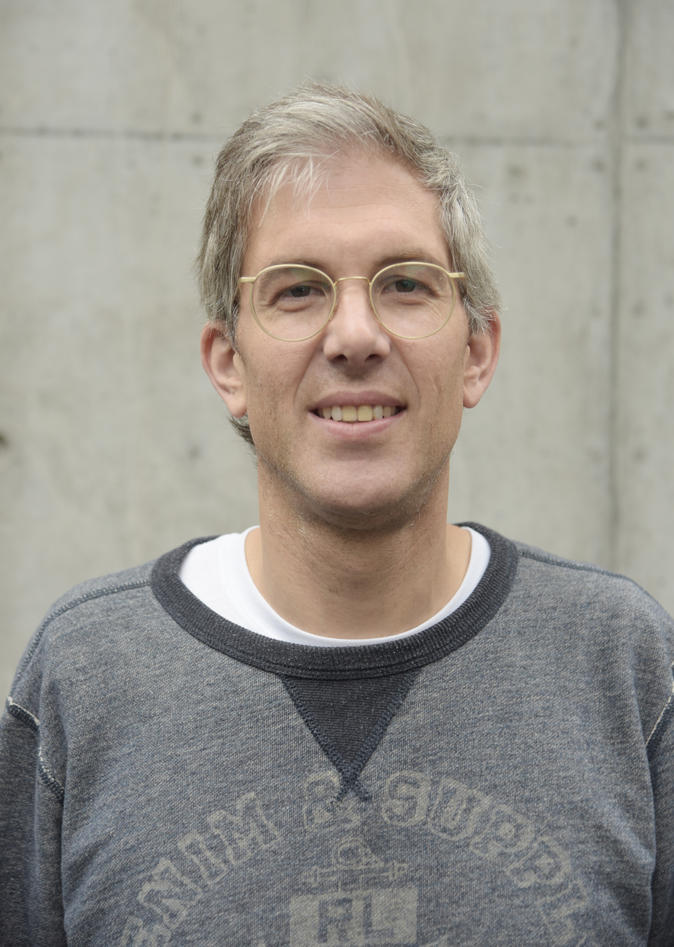 Hrvoje Miletic is the head of the Miletic Research Group, which primarily conducts research on the most aggressive form of brain cancer, glioblastoma.
Photo:
Kim E. Andreassen