NEW DISCOVERY: The comparison of the amount of TH protein in brains of healthy (above) and sick (below) mice. The TH protein is colored, and can be seen as dark areas. The pictures clearly show that it is the transportation to the striatum that is affected.
Photo:
Korner et al. 2015

The groups of Aurora Martinez (Department of Biomedicine) and Laurence Bindoff (Department of Clinical Medicin) at the University of Bergen (UiB), together with Professor Beat Thöny from the University of Zurich and others, have contributed to an increased understanding of what happens in the brains of patients with the relatively rare, but very serious disease tyrosine hydroxylase deficiency (THD). The findings may also prove useful for other brain diseases associated with low dopamine, such as Parkinson's disease.

Patients with TH deficiency are born with a mutation in the gene encoding the enzyme tyrosine hydroxylase (TH). TH is found in the brain and is important for the formation of the neurotransmitters dopamine, noradrenaline and adrenaline. These neurotransmitters are important in controlling emotions, but also critical for the control of movement. Although the molecular basis is different from the much more prevalent Parkinson's disease, patients with TH deficiency experience similar symptoms including problems with movement. Those who have serious TH deficiency, or type B THD, do not respond well to the established treatment with L-Dopa.

In the work published in Brain with the title "Brain catecholamine depletion and motor impairment in a Th knock-in mouse with type B tyrosine hydroxylase deficiency" the researchers made a mouse with the most common TH mutation (equivalent p.R233H in humans). By studying these mice when performing motor exercises and measuring their size and food intake, they found that this mouse was a suitable model system, indeeed the first model system, for TH deficiency type B in humans.

In healthy mice, it was found that the amount of TH protein in the brain increases with age, and that this increase exceeds what is expected from the increase in protein synthesis. This is possible because the dopamine formed binds to TH protein and stabilizes the protein so that it can operate over a longer time span.

By making the mutated protein in the laboratory and studying its properties, they found that the mutated TH protein has lost its ability to bind dopamine in a stabilizing manner.  Therefore TH was degraded more rapidly with a subsequent decrease in the amount of protein and neurotransmitters. One of the most important findings in the study was that the stabilization of TH is important for the transportation of itself from the substantia nigra to nerve terminals in the striatum. Dopamine deficiency in these nerve terminals causes a variety of symptoms.

By using the mouse it was also confirmed that the available treatment with L-Dopa unfortunately does not work even when it is initiated immediately after birth. This confirms the need to study the molecular basis for the different pathological mutations to develop patient-specific treatment. In addition, this new mouse model is optimal for evaluation of new therapeutic agents for movement disorders with loss of dopaminergic terminals in the striatum.

Aurora Martinez is partner in K.G. Jebsen Centre for Research on Neuropsychiatric disorders. 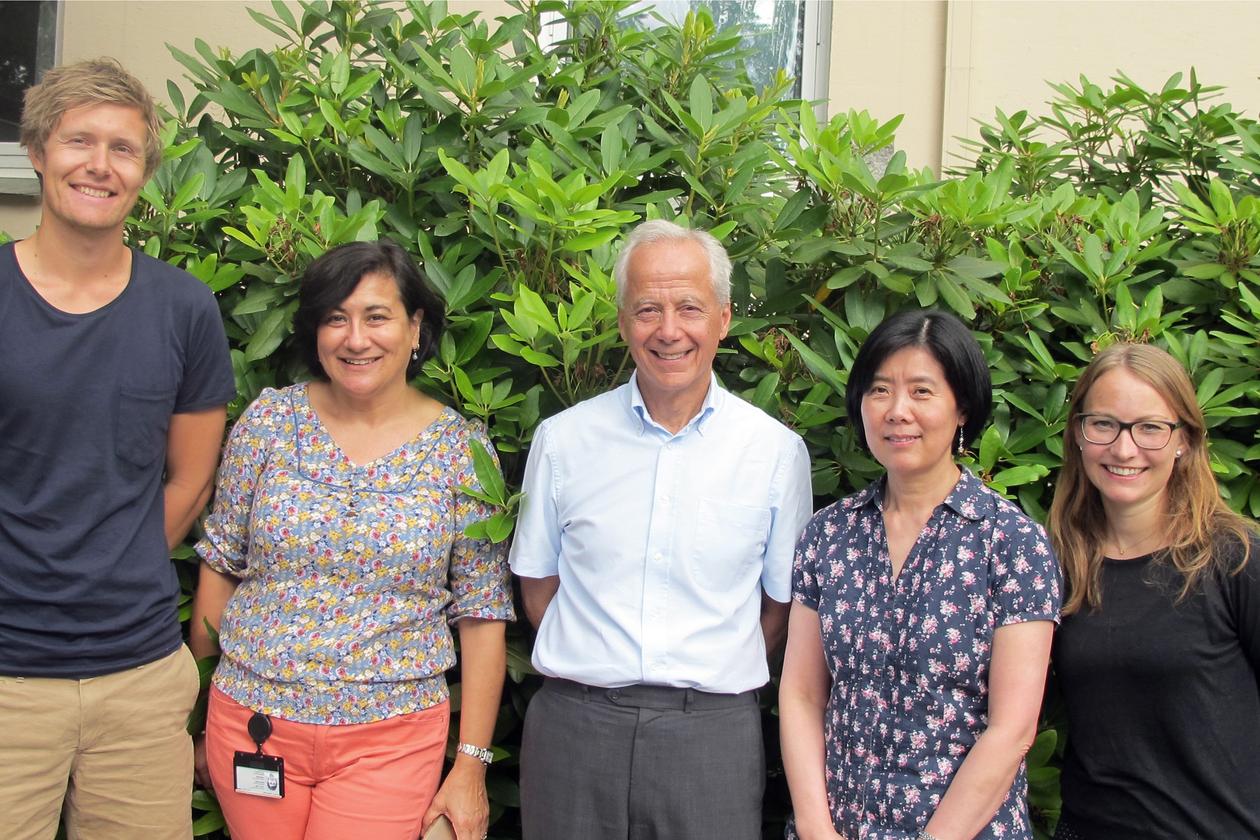 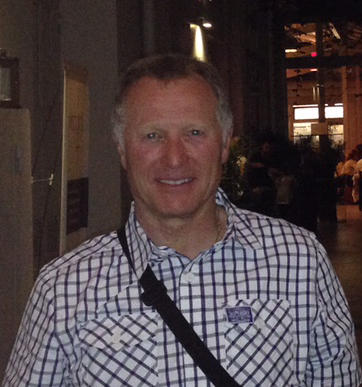