Two articles featuring researchers at the Department of Clinical Medicine at the University of Bergen were included when The Lancet recently published its 10 000th anniversary issue.

The extraordinary event took place when the Lancet released its anniversary issue number 10 000, which was also this year’s surgery-themed issue. The Lancet is one of the world's most important and prestigious international research journals.

The issue was published ahead of the annual American College of Surgeon’s Clinical Congress, and Professors Kjetil Søreide and Jon Arne Søreide at the Department of Clinical Medicine at the University of Bergen (UiB) have taken part in two review articles about two diseases which are quite "ordinary", but rarely profiled in major research journals.

“One of the chief editors in the Lancet got in touch a while ago, and asked me to take part in their annual surgery-themed issue for 2015. Of course, I thought this was very exciting,” says Kjetil Søreide.

In the same issue, there is also a profile interview with Kjetil Søreide, who is among the youngest professors in Norway within his field of research. Both he and Jon Arne Søreide are central within gastrological research in Norway.

A need for more research

The Lancet wanted the researchers to cover the theme of emergency surgery, so it was natural for them to look at two emergency surgical disorders which are very common – acute appendicitis and perforated peptic ulcer – but not often profiled in leading research journals.

“Both these conditions are incredibly common around the world, but if you look at the scientific basis for diagnosis and choice of treatment, it is surprisingly weak. For example, the understanding of why someone gets acute appendicitis is incomplete. As regards perforated peptic ulcers, we observe that the occurrence has not declined as much the occurrence of “normal” peptic ulcers, and the condition has still a very high mortality rate in many countries. There is still much to learn in this area, and there is room for improvement in doing better and more clinical studies,” explains Kjetil Søreide.

The two review articles were written in cooperation with a broadly composed international team of colleagues with expertise in the area, and it is a large piece of work, which has taken a long time to complete.

“Besides getting the possibility to work with the editorial team of the Lancet, it has been academically very inspirational and fun to work with the international team to build a common understanding around the knowledge base of these two diseases,” says Kjetil Søreide.

In addition, the publications creates positive spillover effects, possibilities for other cooperation projects, as well as an increasing network of international relations which may contribute to several exciting research projects in the future.

“We need research engines like these two professors in surgical research in both Western Norway and Norway as a whole,” says Dean Nina Langeland at UiB’s Faculty of Medicine and Dentistry.

“This is of course a triumph for the Gastro research group in Stavanger, and it is a recognition of the remaining research we have been doing for several years. The fact that we are reckoned with in an international context, is very fun and motivating,” says Kjetil Søreide.

The Lancet started originally as a surgical journal, more than the general medical profile it has today, as the founder, Thomas Weakly, was a surgeon himself.

“This makes it particularly enjoyable that we were allowed to be part of the 10 000th issue, which is also surgery-themed. Three randomised trials from the Dutch research community is also part of the issue, and I think surgeons all over the world may find many highly useful articles here,” says Kjetil Søreide. 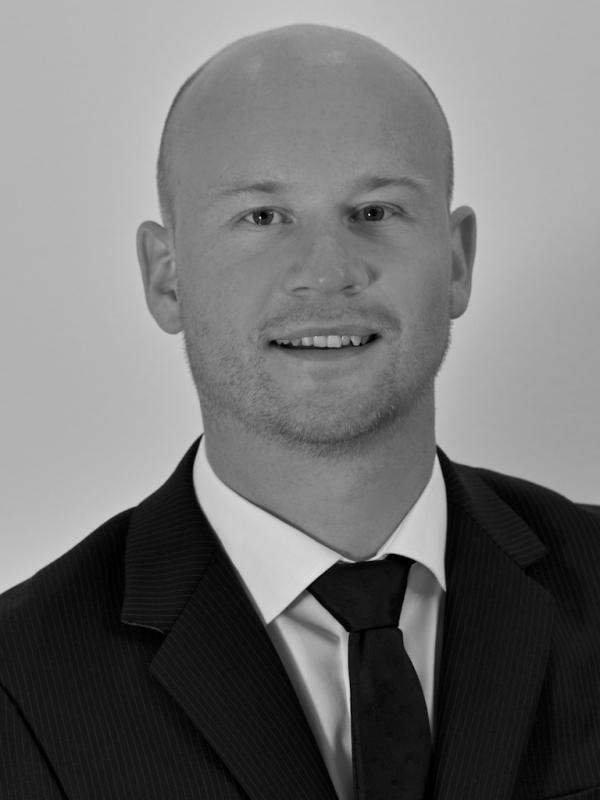 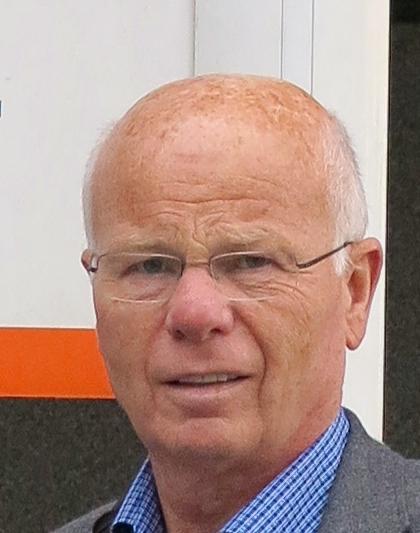