The use of microbubbles nearly doubles the survival time of patients with pancreatic cancer, a new Norwegian clinical trial shows. This is the first time this technique is used to treat patients.

“The results are very, very promising, a lot better than we expected,” says Spiros Kotopoulis, researcher at the Department of Clinical Medicine at the University of Bergen (UiB) and the National Centre for Ultrasound in Gastroenterology (NCUG) at Haukeland University Hospital in Bergen.

Kotopoulis has been one of the key investigators of the microbubble project.

Increasing the chances of survival

Pancreatic cancer is one of the ugliest cancers there is, with poor chances of survival. 75 per cent of people diagnosed with the disease die within a year, and only 5 per cent are alive after five years.

Amid these bleak prospects, Dr. Kotopoulis and collaborators have developed a method using microbubbles during chemotherapeutical treatment in an attempt to prolong the life of these patients. So far the method has been tried out on ten patients in Bergen with good results.

The researchers found that the use of microbubbles in combination with chemotherapy nearly doubled the average survival time from 7 months to 18 months. This was done without increased chemotherapy dosage and with no added toxicity or additional side effects.

The key to the treatment is the use of the microbubbles that “crack open” the cancer cells making them more receptive to chemotherapy; a technique known as sonoporation. This increases the porosity of the pancreatic cancer cells giving the drug easier access where this is needed. The microbubbles themselves are completely safe and are commonly used in the clinic for diagnostic purposes.

“When we compared the amount of treatment our patients were able to undergo to a similar historic cohort, we saw a significant increase of treatment cycles. Generally, tumours stopped growing or were reduced in size,” says Kotopoulis.

Microbubbles have been used in the clinic for many years – they allow ultrasound to visualise the flow of blood. Kotopoulis completed his PhD in the field of microbubbles for drug delivery.

“The new thing we are doing is that when the patient is receiving chemotherapy we add the bubbles on top of it. When infusion of chemotherapeutic finishes, this is at the maximum blood concentration. At this point we inject the bubbles, and this seems to improve the uptake of the drug in the tumour. The procedure in itself is simple – the complicated thing is what is happening behind the scene to make it work; a lot of parameters have to be optimised,” Kotopoulis says.

The ultrasound research group at NCUG and MedViz, led by Professor Odd Helge Gilja, closely studied the behaviour of the microbubbles in synthetic blood vessels and mice before they started using the new technique in patients.

“This technique allows the chemotherapy administered with greater precision, and be directed straight into the tumour. That means each chemotherapeutic treatment is made more effective.”

The phase one clinical trial was carried out between 2012 and 2015 and led by Dr. Georg G. Dimcevski at UiB’s Department of Clinical Medicine. The trial was approved by the Regional Ethics Committee, and the researchers had to ensure that there would be no additional side effects on the patient when compared to patients undergoing normal chemotherapy treatment for pancreatic cancer. 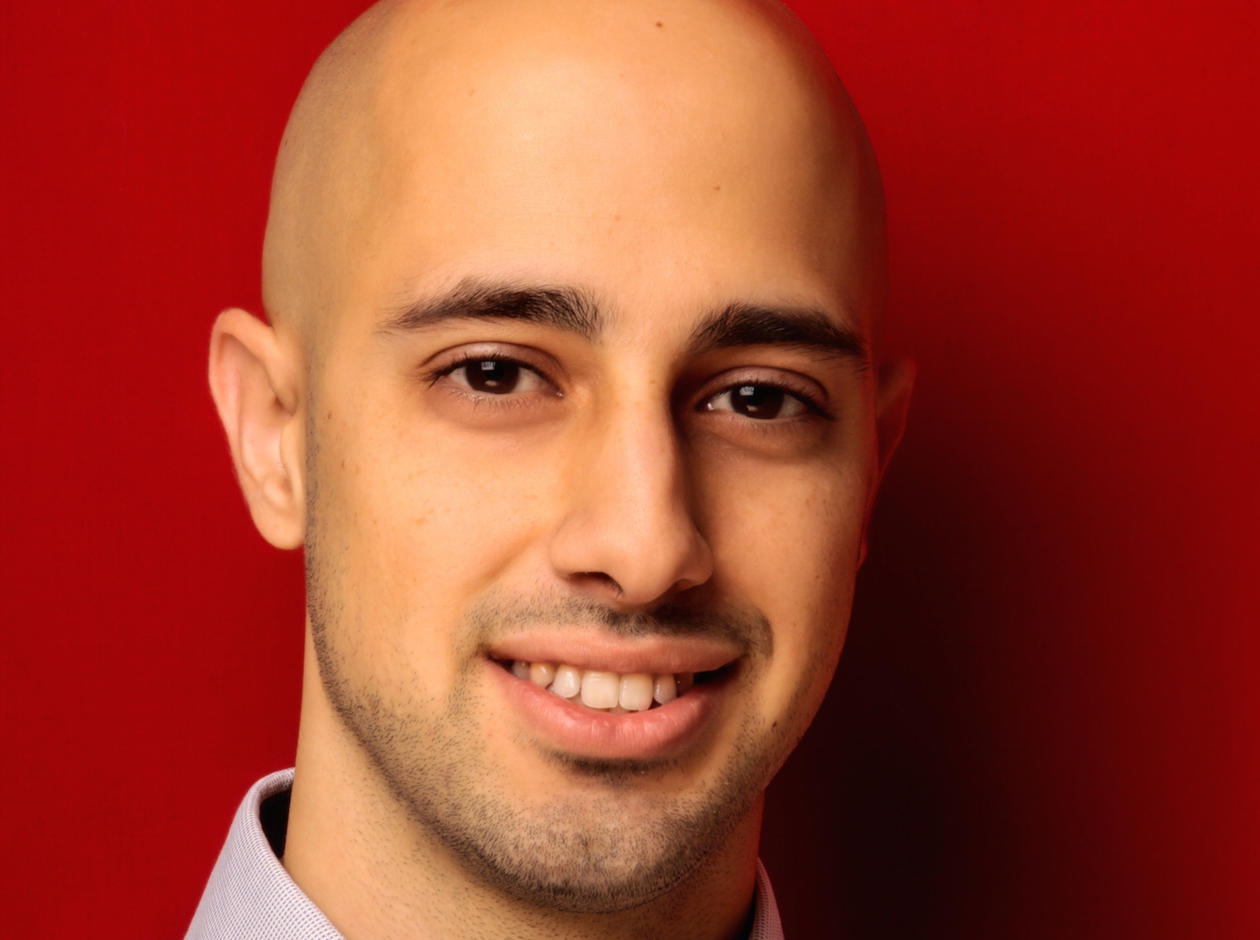