University of Bergen ranked in top 250 by THE

Times Higher Education ranks the University of Bergen as between 201 and 250 in its annual ranking of the universities of the world.

”We recognise that we drop a few places this year from last,” says Rector Dag Rune Olsen.

However, UiB sees a positive outcome on the THE indicator ”Citations”. The university’s researchers and their research is often cited by other researchers.

With a score of 86.2 on this indicator, UiB improves on its 2010 result. In the 2010 result, UiB was ranked 135 on THE’s overall list. The results are also positive in the indicator ”International outlook”, especially regarding international co-authorship.

”UiB should be pleased with the results in both citation impact and international outlook. Although one can discuss the true value of these rankings, these results tell us that our research has international impact. As a research university with international ambitions, this is important for us,” says Olsen.

Remaining stable in the rankings

THE is the last of the three biggest university rankings published every autumn.

The QS World University Ranking puts UiB as number 177 on its ranking.

The Academic Ranking of World Universities ranks UiB in the block of universities between 201 and 300.

Despite some variations, UiB remains stable in all three rankings. Each ranking applies resembling, yet slightly differing methods in their ranking of the universities of the world. 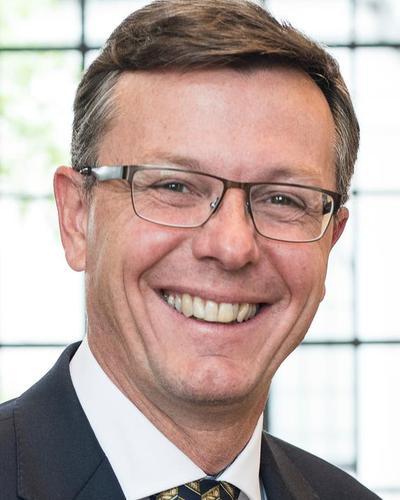