Researchers at the University of Bergen have discovered that a drug against kidney cancer possibly can fight several types of cancer.

POSITIVE SIDE EFFECTS: Tailor-made medicine is not always as tailor-made as often believed. Molecules in drugs may have positive side effects, like treating other diseases.
Photo:
Colourbox (Illustration photo)

For many years, the researchers Yi Qu and Xisong Ke at the Department of Clinical Science at the University of Bergen (UiB) have done research on the development of cancer tumours to discover which chemical substances may stop the cancer cells’ signalling system.

By blocking the cancer cell’s pathways for communication, the cells no longer receive commands to grow and spread. The main challenge is to find the chemical compounds, which are able to knock out the cells’ communication system.

“We have just discovered that the known drug against kidney cancer, axitinib, has a molecule that can knock out the signal pathways of mutant cells,” says Qu.

About 90 per cent of all cancer arises from mutations in the cells. Qu and her colleagues think the drug axitinib possibly may be used against several kinds of cancer, like breast cancer, prostate cancer and colorectal cancer.

The discovery was published recently in the journal PNAS USA and has been commented in the scientific magazine Science Signalling.

Over the past five years, Qu and Ke have scanned thousands of substances with mapped chemistry to see how the chemistry affects the signal molecules in the cancer cells. The researchers have, amongst other substances, scanned compounds ranging from Chinese herb derived molecules to Western FDA-approved pharmaceuticals.

In recent years, it has also become a medical trend to do research on well-known drugs, to discover unknown effects. This strategy is called repurposing. The UiB researchers have mapped more than 500 known drugs, and discovered the hidden qualities of the kidney cancer remedy.

“We have found three to four promising candidates, in addition to axitinib, for further testing. The results are soon to be published,” Ke says.

One of the advantages of recycling existing drugs is that one already knows how it is tolerated and distributed in the human body.

Professor Karl-Henning Kalland, leader of Qu and Ke’s research group, points out that even if some of the chemicals they are testing knock out the signalling mechanisms, it does not mean that this treatment is enough.

“Knocking out these mechanisms, will not cure cancer alone, but be a contribution in the fight against cancer. Cancer has to be defeated with a combined strategy,” Kalland emphasizes.

Kalland believes his research group’s discovery of the potential new use of axitinib may be particularly effective in combination with immunotherapy.

“It is a very interesting coincidence that the specific signalling pathway that is getting attacked, both leads to a blocking of the cancer cells and stimulates the activation of immune cells, creating a great synergy effect. This synergy is to be followed up”, reveals Karl-Henning Kalland. 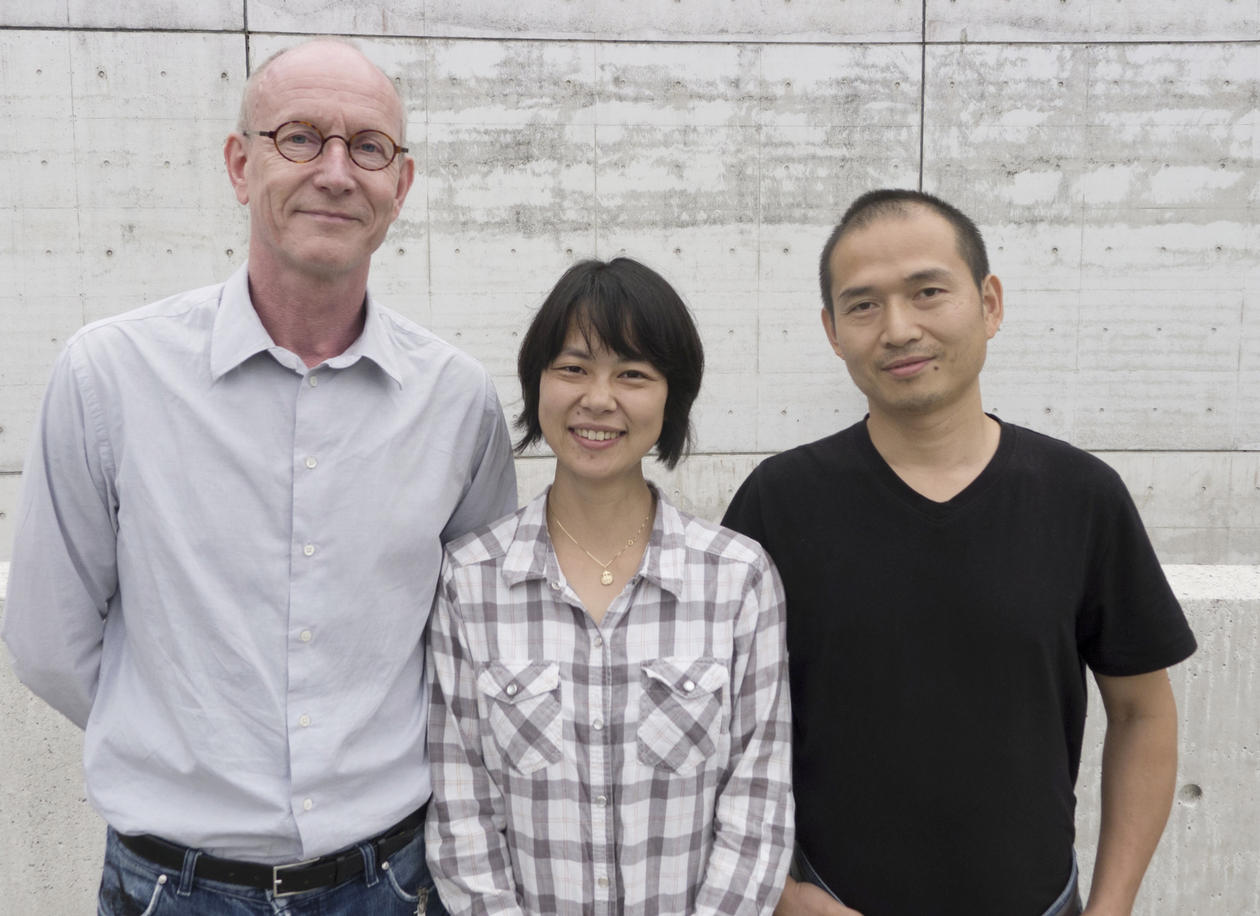