Norwegian nurses experience less bullying than nurses in other countries, but those who are bullied and confront bullies are prone to anxiety.

IN A SQUEEZE: Nurses who are bullied in the workplace find it hard to strike back against their tormentors. This is one of the results shown in a new study from the University of Bergen.
Photo:
Colourbox

“We were surprised that compared with studies among nurses in other countries, Norwegian nurses reported experiencing a small degree of intense bullying in the workplace. The incidence of bullying is lower than we expected in advance. But although the number of incidences is low, bullying is a serious problem as it leads to negative effects in terms of increased symptoms of anxiety over time. Those affected also seems to have difficulty in coping with the situation on their own,” says Iselin Reknes from the Department of Clinical Psychology at the University of Bergen (UiB), who wrote her PhD dissertation based on the study.

To strike back increases anxiety levels

More than 2,000 Norwegian nurses participated in the UiB-study. In particular, the researchers looked at the effects of coping strategies on bullying. Six per cent of survey participants reported that they sometimes were bullied at work. One of the main findings of the survey is that those who have so-called active coping strategies, where they are actively trying to solve the problem, were more afflicted by anxiety than others within the first year of the bullying taking place.
“Today we know how bullying affects those at the receiving end. What we know less about is the way a person copes with stressful situations or can reduce the negative health effects of being bullied. Previous studies have shown that nurses are particularly vulnerable to bullying at work, so we wanted to examine how Norwegian nurses cope with the after-effects of bullying and the relationship between bullying and symptoms of anxiety that occur in the aftermath of this,” she says.
According to Reknes it appears that the victims of bullying who used active strategies when they were bullied were those who reported the most mental stress.
“We found that those who use active strategies reported an increase in anxiety symptoms when they are bullied, while those who use passive coping strategies have the same anxiety level regardless of whether they are being bullied or not. This is a bit surprising. One possible explanation may be that when active strategies fail to achieve a desired result, the increased anxiety symptoms come as a result of a broken self-efficacy.”

Reknes believes that overall the study shows that there is little bullying among Norwegian nurses, not least because none of the nurses report that they experience severe bullying.
Does this indicate that bullying in Norwegian hospitals and health care facilities may be impossible to deal with in any other way than to get away and get a different job?
“For Norwegian nurses, it seems to be difficult to reduce anxiety symptoms after bullying by acting on an active and problem-solving manner. What is the best strategy, is therefore difficult to say with regard to this study alone, and more research is needed to conclude on the subject matter.”
The researchers have not examined who is behind the bullying of nurses, but Reknes says that other bullying studies, across professions, show that a large percentage of bullying is conducted by leaders.

Leaders must recognize bullying as a problem

Can patients feel safe in the hands of bullied nurses, or this is a safety hazard?

“There is a chance that anxious nurses, as a result of being bullied at work, will make mistakes, alike with workers who experience other forms of workplace stress. But we have not looked into negative consequences for the patients in this study.”
What is your advice for workplaces to better handle bullying?
“It is important that employers and managers recognize that workplace bullying has negative effects for those affected. They should therefore work to create the best working environment possible for employees, with good guidelines for how bullying should be handled. This is important, for one because bullying is something that can happen to everyone, but also because even low-end bullying is a serious source of stress where those affected have difficulty coping alone, with health problems as a possible result,” says Iselin Reknes.

Data for this study were collected first in 2008/2009 and then in 2010. In the first round 2,059 Norwegian nurses participated, while 1,582 of these also answered part two of the study. The results were recently published in the article: Exposure to bullying behaviors at work and subsequent symptoms of anxiety: The moderating role of individual coping style. 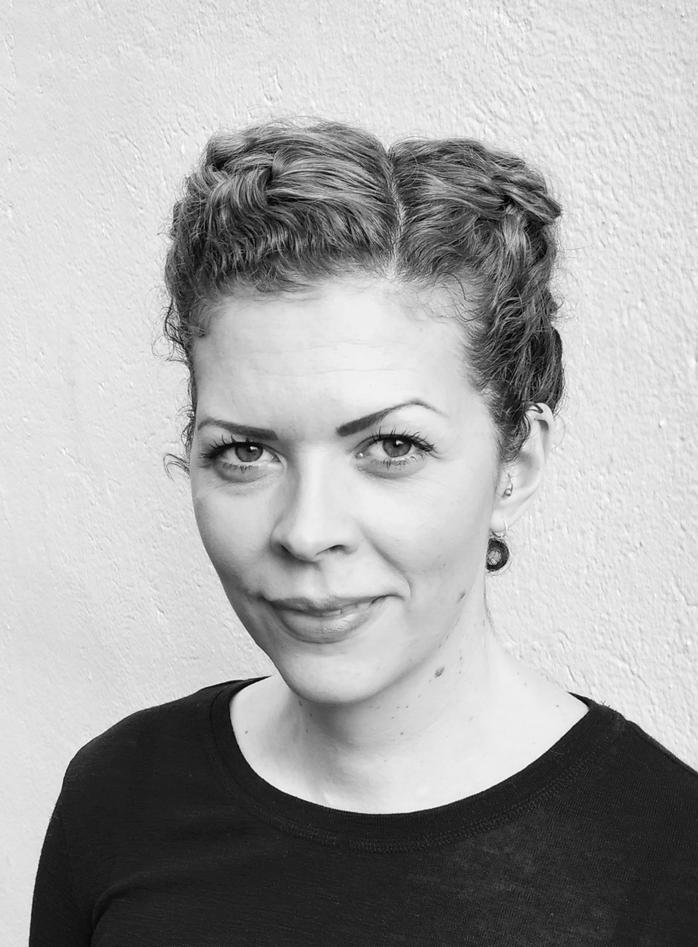