Young cancer survivors have twice the risk of suicide

Survivors of cancer diagnosed before the age of 25 had a more than two-fold increased risk of suicide compared to their non-cancer peers.

Young cancer survivors do not have a proper follow-up system to go to.
Photo:
Colourbox (Illustration photo)

This is the result of a national cohort study by researcher and medical doctor Maria Winther Gunnes at the Department of Global Public Health and Primary Care at the University of Bergen (UiB).

“From our study, it is not possible to say whether there is a connection between the cancer diagnosis and suicide on an individual level, but what we see is an association at population level,” says Winther Gunnes.

The study is published in International Journal of Cancer.

1,2 millions in the study

The results are based on a linkage between several national registries, including the Norwegian Cause of Death Registry and the Cancer registry of Norway. Among the 1.2 million people born in Norway between 1965 and 1985, a total of 5,440 individuals received a cancer diagnosis before the age of 25, and these two groups were compared. They were all tracked until 2008. During follow-up, a total of 24 of the cancer survivors committed suicide.

“Survivors of brain tumours, leukaemia, bone and soft tissue sarcomas and testicular cancer are, in our material, more vulnerable in terms of risk of suicide,” Gunnes points out.

There was, however,  no increased risk of external causes of death when one excluded suicide , like traffic accidents and accidental poisoning, among others.

Winther Gunnes’ research can not look at the individual background of this increased suicide risk. She believes, however, that this can be a result of the total chronic health burden, which is something many survivors have to live with for years, often life-long, after treatment is completed. Often, these survivors do not know where to turn to for help, and they might not find the right help.

“We do not have any proper follow-up system for adult long time survivors of young age cancer,” Winther Gunnes, says.

She points out that the absolute risk of committing suicide for cancer survivors is low, and that one of the drawbacks of the study is the low numbers of suicide in total

“It is, however, important to be aware of these new findings in order to develop appropriate surveillance and intervention strategies as part of a long-term follow-up programme of these cancer survivors,” says Maria Winther Gunnes. 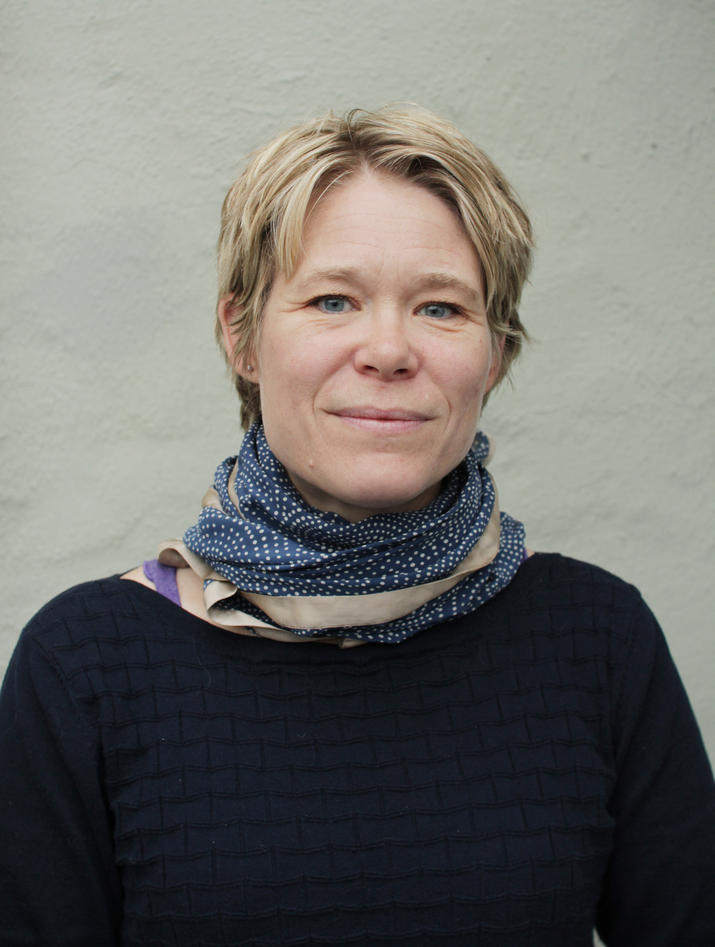 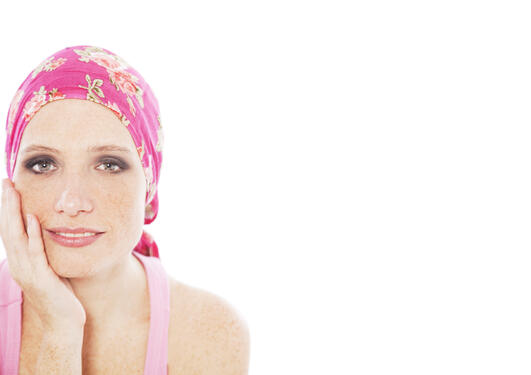 If you survive cancer at young age, then you have a higher risk of becoming unemployed and economically dependent than others, a Norwegian study shows.