Broad coverage after the break-in at the University Museum has left the stolen objects less salable. The museum director is thankful for the dedication of the public.

Since the burglary at the University Museum was discovered the morning of August 14, it has gained broad coverage in Norwegian- and international press. In Norwegian media, there has been more than 200 articles, and internationally the story have made headlines so far away as in Malaysia and Singapore.

Also on social media, the burglary has gained much attention. After three days, the Facebook-group “Tyveriet på Historisk Museum” had 3000 members, and after one week the number of members was more than 5000. Here, pictures of the stolen objects are posted consecutively. The group members have been asked to look for the stolen objects on online auctions etc.

The reach of the Facebook-group is around one million people, and the album with photos of stolen objects are shared more than 1700 times. People from all around the world with an interest for the Viking Age and archeology, and other who supports the cause, thus have been important in the search for the stolen objects.

Museum director Henrik von Achen is grateful for all the help and support to the University Museum in these difficult times.

“Social medias are an effective way of reaching out to people. We desperately hope to get the stolen objects back”, von Achen says.

The public engagement and press coverage can prove important for the investigation of the burglary. The National Authority for Investigation and Prosecution of Economic and Environmental Crime (Økokrim) have stated that the best thing the University Museum can do, is to share the photos and information, thus making them less salable on the open market.

Økokrim are not directly involved in the investigation, but are in dialogue with the investigating police in Bergen. On a general note, Didriksen believes that that using online communities is a good way of reaching out with information.

«We have seen in similar cases that reaching out to online communities can result in the return of lost items. For instance, I recall one case where stolen items from the war were found in Germany, due to help from online communities”, he says.

The investigating police in Bergen also thinks the broad attention can be a positive contribution to the investigation.

“I believe it can be positive for the investigation that many now know about what has happened, and know the missing items. We hope it will lead to more concrete tips in the time to come”, police officer Anita Dahl says.

The international museum-organization International Council of Museums (ICOM) have also praised the work done from the University Museum on social media. They focus on the contribution the museum has done, publishing photos of all the stolen artefacts. 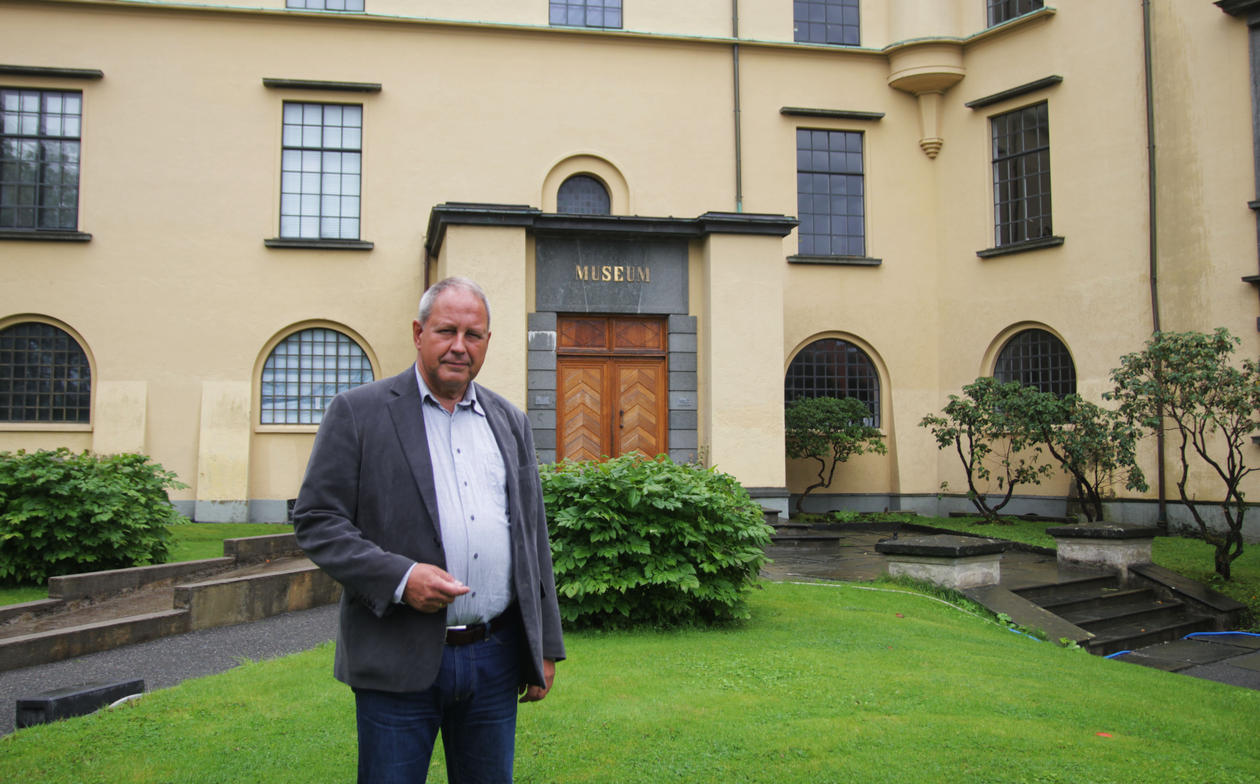 Museum director Henrik von Achen is grateful for the public engagement after the burglary.