A recent study shows that there are no negative effects from having annual influenza vaccination.

The Influenza Centre in Bergen is an International Research Laboratory and Advisor for the Prevention, Control and Treatment of Influenza.
Photo:
Britt Kristin Ese

Earlier studies have suggested that having repeated annual influenza vaccination can prevent natural immunity to the virus, and potentially increase the susceptibility to influenza illness in the event of a pandemic, or when the vaccine does not “match” the virus circulating in the community.

But now, researchers at the Influenza Center in Bergen have published an important study, which concludes that annual influenza vaccination does not increase susceptibility to influenza infection in years of vaccine mismatch.

- These findings are important because they show that it is only positive to have annual influenza vaccination, and it supports continuing the policy of repeated annual vaccination, says Professor Rebecca Cox, Head of the Influenza Centre.

Researchers at the Influenza Centre in Bergen have over a period of five years followed 250 health care workers. They were vaccinated in 2009, and had annual vaccination in all subsequent seasons or no further vaccination between 2010 and 2013. 3000 blood samples were collected.

Important for the risk groups

Almost 1,5 million people in Norway have an increased risk of influenza complications. The influenza vaccine is annually updated to adapt to the rapid virus evolution. It is the only vaccine that is recommended on annual basis.

- For people in the risk groups, influenza could lead to pneumonia and exacerbation of chronic underlying diseases. Influenza can result in hospitalisation, in the eldery this may lead to institutionalisation, and in the worst case death. That is why it is so important that we can continue to recommend annual vaccination, especially now we know that it does not prevent natural infection, says Cox.

- Influenza vaccines have been in use for over 50 years, but there are very few studies that have been able to follow the same people for a long period of time particularly in such a well documented group of vaccinees.

The findings are published in the renowned level 2 journal the Journal of Infectious Diseases. 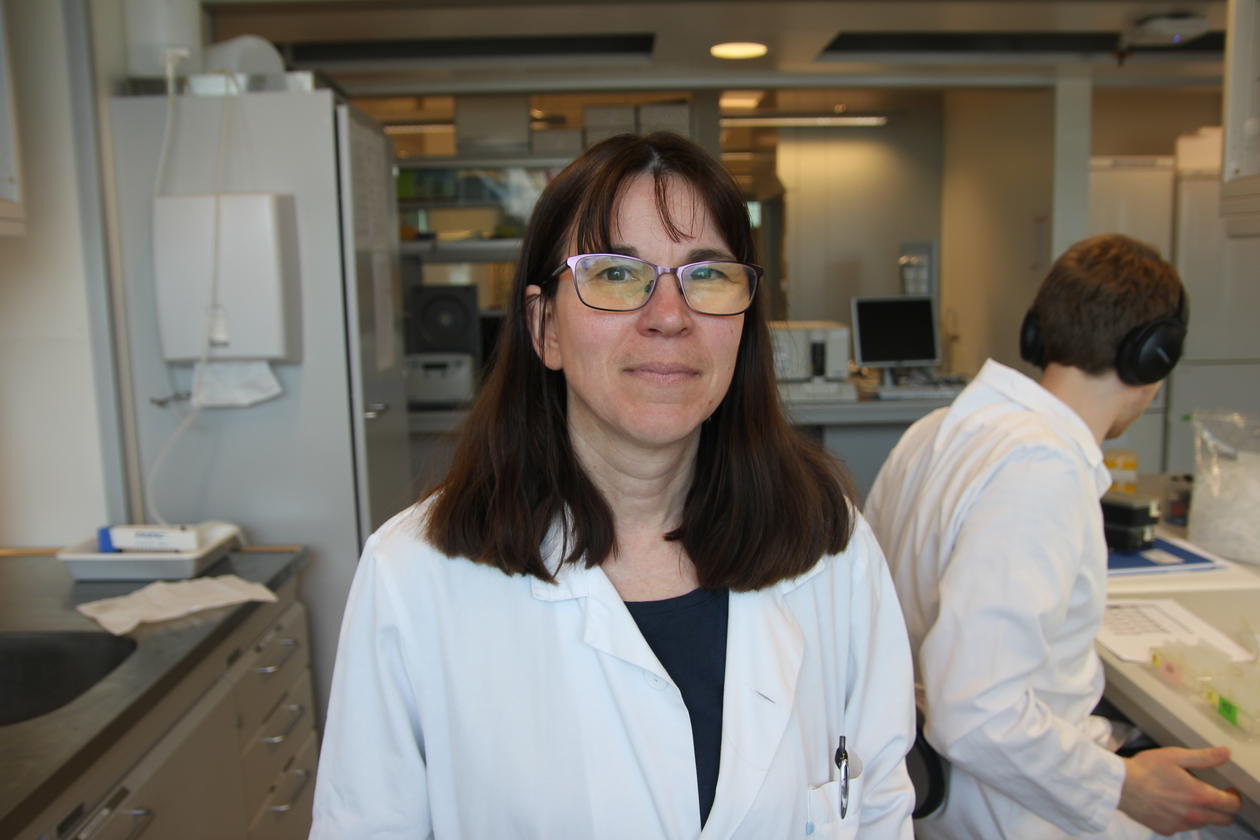