A day of joy for the Museum!

"To have so many of the missing artifacts back feels unreal," says Professor Liv Helga Dommasnes.

"This is a fantastic day for us. We're hoping for the safe return of the rest of the artifacts as well, but mainly we're happy for everything we've gotten back," says Asbjørn Engevik, Institute Director at the University Museum of Bergen.

He's supported by Professor of Archeology Liv Helga Dommasnes, who has academic responsibility for the viking collection.

"This is as unreal as the day I learned of the burglary. I can't believe we've got this many of the artifacts back," she says.

Two thirds of the artifacts back at Museum

Thursday a preliminary court hearing was held, and since then four men have been arrested in relation to the burglary in August – two on Thursday, and two more this Friday.

Estimations done this far indicate that the museum has control of around two thirds of the items stolen.

"Around one hundred artifacts are still missing, so we are waiting for what comes from the remaining investigations," Engevik says.

Another unfortunate drawback is the uncaring treatment of the artifacts since the burglary, leading to a varying degree of damage. The following months will be a laborious effort to get a full oversight of the damages.

"We will be working with repairs, conservation, and documentation of the returned artifacts. The work will take weeks and months," he stated, adding:

"The artifacts were documented in a good way beforehand, with information and images. This has been an priceless advantage in the time after the burglary, and will be as valuable in the process we're now entering."

Wishes to exhibit the artifacts

The vast engagement from people world wide since the burglary has given the museum a new-found wish to exhibit the artifacts. At this time it's hard to say in what way or form it will be shown to the public, but Engevik wants it to happen.

"There's a difficult and comprehensive job that needs to be done. But we've felt the engagement, and I think the public will appreciate seeing these artifacts in an exhibition."

UiB Rector Dag Rune Olsen took the opportunity to thank the museum employees for their effort and commitment in the case.

"There's a lot of work in the time to come. But today, we're allowed to be happy for the many returned artifacts," he says. 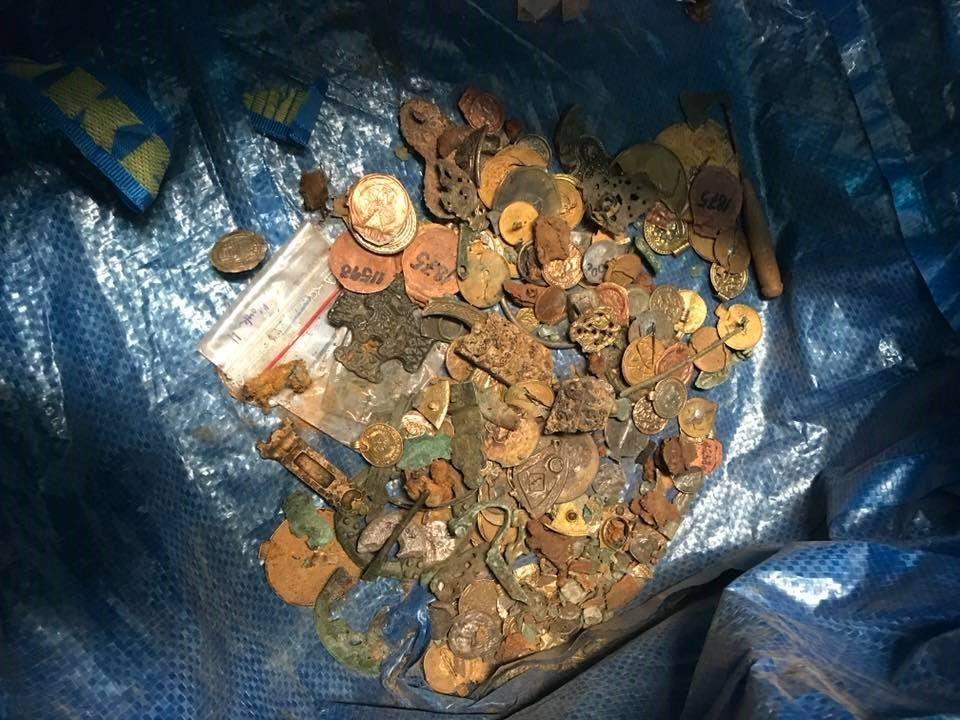 Several of the artifacts were stowed away in an IKEA bag when found. Some have been harmed, while others are in good condition.
Tilknyttede personer 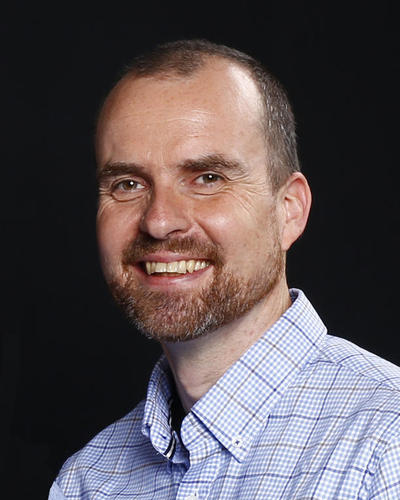 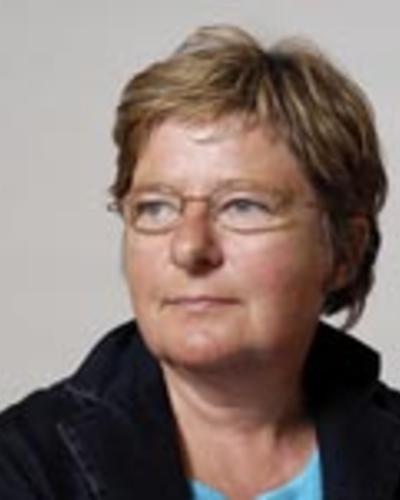 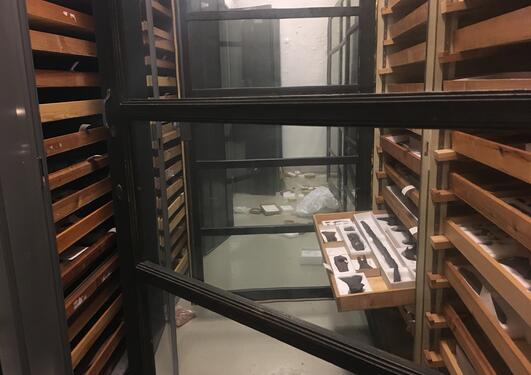 The burglary at the University Museum

In mid-August there was a break-in at the University Museum of Bergen. So far around 400 objects are registered as stolen from the archeological collections. Most of the objects are from the Viking Age. "We work to make sure something like this will not happen again", the museum director... 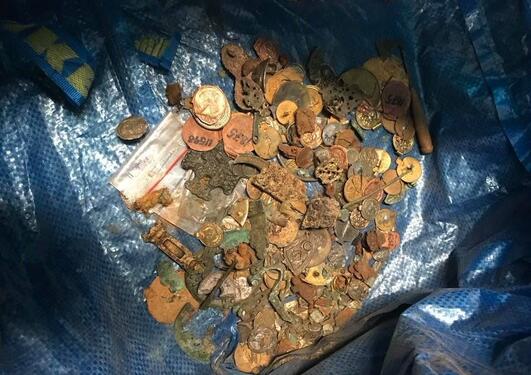 Most of the artifacts that was stolen from the University Museum this August has been found. Two men are arrested.