WORLD'S MOST CITED: Francesco d’Errico has been named as one of the world’s Highly Cited Researchers in 2017. He has for the last ten years contributed to the identification of the earliest instances of symbolic behavior from Africa, Europe, and China. These discoveries have implications for researchers working in a variety of disciplines.

Francesco d’Errico is a professor at the Department of Archaeology, History, Cultural Studies and Religion at UiB. He is also part of the research team at the newly opened Centre of Excellence, Centre for Early Sapiens Behaviour (SapienCE).

Rewarding to be recognised

d’Errico is pleased and honored to be on this prestigious list, and says that it makes up for some of the sacrifices he has made through a journey that can be quite lonely at times.

"Most of the research conducted by archaeologists occurs in obscure labs, remote places, and far away museums, with little contact with other scientists. It is rewarding that the hard work we have done gets some recognition from the scientific community", says d’Errico.

He has for the last ten years contributed to the identification of the earliest instances of symbolic behavior from Africa, Europe and China. These discoveries have implications for researchers working in a variety of disciplines and may well be part of the reason why he is now named as Highly Cited Researchers for 2017.

"The article I published with Chris Henshilwood, Karen van Niekerk and some other colleagues on the earliest known pigment containers from Blombos Cave published in Science, the article about a 540,000 years old engraving from Trinil, Java, published in Nature, and a number of papers in the PNAS on discoveries made in Africa and Europe, are probably at the origin of my inclusion in the HCR list", says d’Errico.

Two researchers from UiB are included in this list. d’Errico is accompanied by Kenneth Dickstein who is one of the outstanding researchers at the Department of Clinical Science. In order to be included in the prestigious list by Clarivate Analytics you must distinguish yourself as a researcher by publishing a high number of papers that rank in the top 1% most cited in their respective fields over a recent 11-year period.

The numbers come from reviewing the most quoted publications via Web of Science, an online scientific citation indexing service.  21 disciplines have been reviewed as part of the citation ranking that has now put d’Errico in the world’s top one per cent cited researchers in his field.

"I am sure that the just opened UiB Centre of Excellence for Early Sapiens Behaviour, directed by Chris Henshilwood, will produce many new exciting discoveries, and will significantly contribute to our understanding of how modern cultures emerged in human history", says d’Errico. 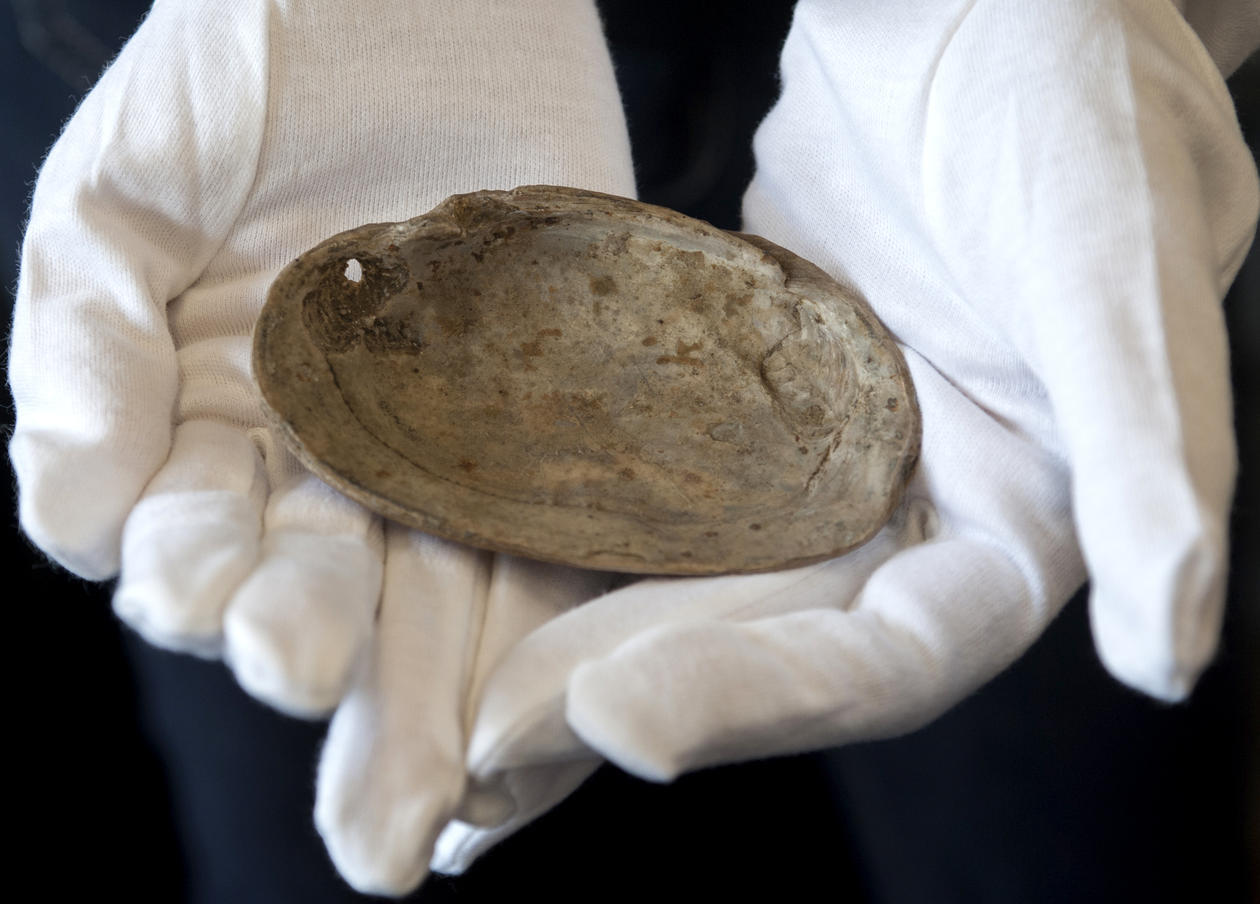 450,000 YEARS AGO: The engravings found on a shell from the Trinil region of Java in Indonesia are 350,000 years older than similar engravings in Africa.
Photo:
Pancea 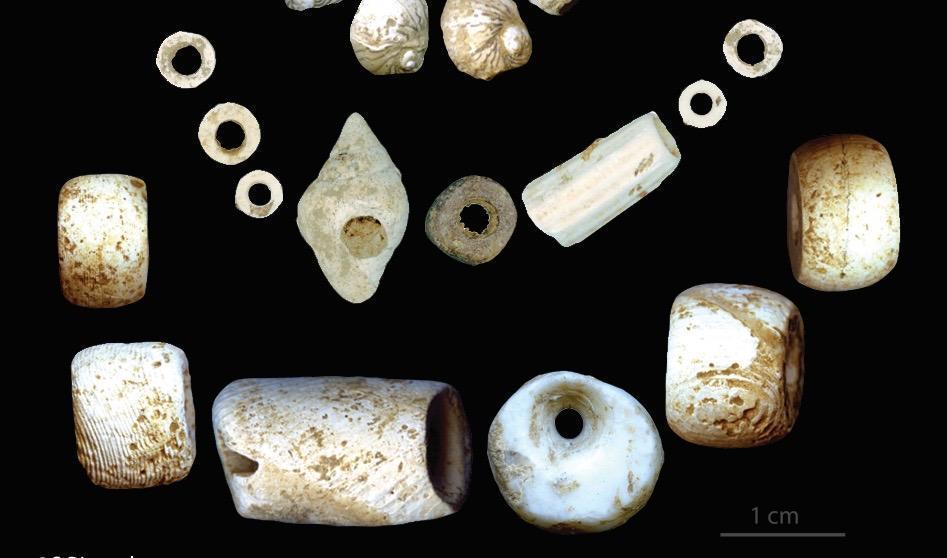 8000 YEARS AGO: North Europeans resisted adaption of farming and herding when these practices arrived in Europe about 8,000 years ago. One of many discoveries from professor Francesco d’Errico and his team.
Photo:
Solange Rigaud
Related content