Millions to recruitment of excellent researchers at UiB

Three applicants have been granted the BFS Starting Grants 2017. In total, the projects, that covers the middle age, mathematics and the beginning of the universe, get more than 50 million NOK.

Konrad Tywoniuk and Helen F. Leslie-Jacobsen, through the Faculty of Mathematics and Natural Sciences and the Faculty of Humanities, are two of the recipients of the BFS Starting Grants 2017. They thus can start building up research groups at the university for the next four years.
Photo:
Privat/UiB

The prestigious grants were given the young researchers Helen F. Leslie-Jacobsen, Konrad Tywoniuk and Ari Stern on Desember 1st.

"This is like an early Christmas present", Helen F. Leslie-Jacobsen says.

As a result of the funding, she will for the next four years lead a research group studying the middle age.

The Bergen Research Foundation (Norwegian name: Bergens Forskningsstiftelse (BFS)) has, since 2005, contributed to recruiting 37 outstanding researchers to the University of Bergen, through grants of a total 650 million NOK.

The aim is that the recruited researchers should build up leading research groups at the university.

"Perhaps the most exciting part of this, is that I get to build a research group at UiB, with my own research in the centre", Leslie-Jacobsen says.

In november, she was also awarded the prize for "young researcher of the year" in humanities.

Her project will explore Magnus Lagabøtes Landslov, which was the first national law-code of Norway, in force for 400 years. The research will focus on the development of the law, and study how and to what extent innovations and changes in the structure, contents and use of law books of Early Modern Norway reflect changes to Norwegian society.

Another area of focus is the translation of the law from Old Norwegian to Danish in the 16th century, and its revision to form the law-code Jónsbók in Iceland.

The project is designed to strengthen the research and teaching milieus in medieval and Early Modern studies in UiB, as well as to provide multiple opportunities for public outreach as a part of the Medieval Cluster. The results will be presented in journal articles, monographs, conference presentations, blogs and social media.

Back to the beginning

Where Leslie-Jacobsen looks back to the middle age, Konrad Tywoniuk looks back to the beginning. To a micro second after the Big Bang, 13 billion years ago, when the universe was but a hot plasma of quarks and gluons.

These particles are the building blocks of all matter. The extreme conditions can be replicated by colliding atomic nucleus, accelerated close to the speed of light; experiments which are being conducted at the Large Hadron Collider at CERN, where Tywoniuk has been working for the last two years.

His project aims to use data available from CERN to measure the characteristics of the plasma, which can lead to a greater understanding of the dynamics that caused the universe to develop into what it is today.

Tywoniuk wants to use the close ties to the scientific environment at CERN also the next four years, during his project at UiB.

"This grant means a lot personally, and for my research. It will be exciting to build a team, and to be a part of the scientific community at the University of Bergen. At UiB there are outstanding researchers, also working on fields close to my own. One of the benefits of my project is thus that we will be close to excellent research communities at the University of Bergen, and internationally, in particular regarding CERN, he says.

The third BFS Starting Grant was awarded mathematician Ari Stern and the the Faculty of Mathematics and Natural Sciences. Sterns research uses geometry to develop novel numerical methods and techniques to analyze them. This is motivated by the need for numerical methods for differential equations that are accurate globally.

The foundation supports outstanding research at the University of Bergen and Helse Bergen HF.

Red more on the the webpage of the foundation.

Applicants to the BFS Starting Grants are nominated by research communities at UiB.

The projects lasts for four years, and will also result in numeral new PhDs and postdoctoral fellows at the university. 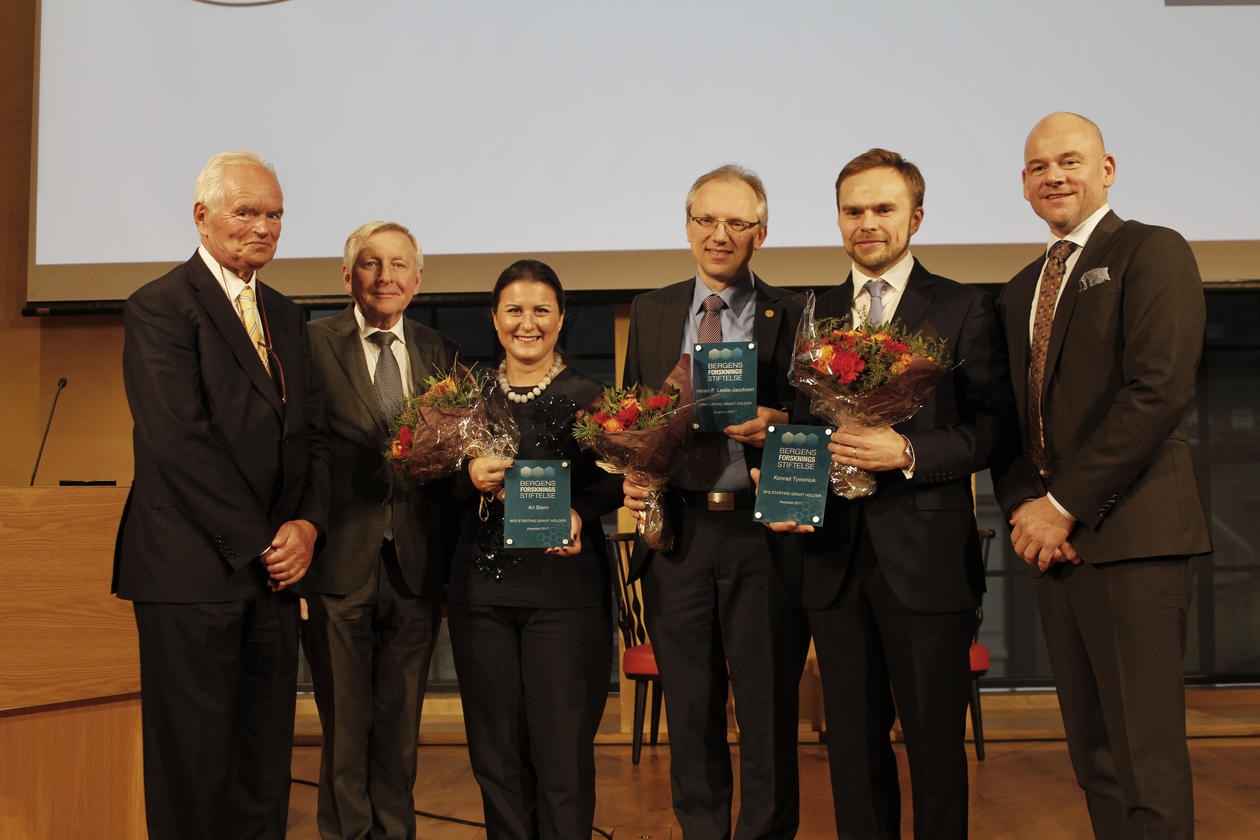 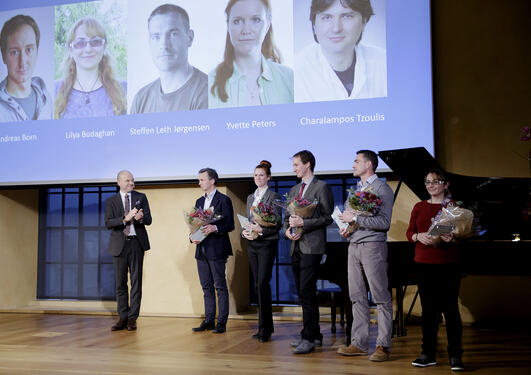 Five UiB scientists will receive over 100 million NOK from Bergen Research Foundation and the University of Bergen, who aim to lay the groundwork for world class research. 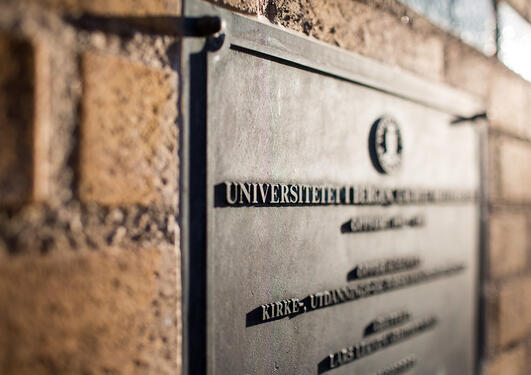