The 2nd of April SpaceX will launch a new rocket heading for the International Space Station (ISS). Onboard is the ASIM instrument suite which Birkeland Centre for Space Science has had a hand in developing. The image is from an earlier SpaceX launch. Foto: SpaceX (Zuma Mission), via Wikimedia Commons.
Photo:
SpaceX / Public Domain

SpaceX got a lot of attention in February, by launching a Tesla Roadster into Space on the gigantic Falcon Heavy rocket. While Starman continues his journey into the unknown, after giving us some unforgettable travel pictures along the way, the plan for the next launch is well on its way. This time, the payload consists of instruments the Birkeland Centre for Space Science (BCSS) at the University of Bergen (UiB) has had a hand in developing.

The launch was originally planned for January, but was postponed to the 2nd of April, 10:30PM CET, from the NASA Kennedy Space Center in Florida. BSCC Director Nikolai Østgaard and his team, as well as UiB Rector Dag Rune Olsen, and representatives from the Norwegian Space Centre, will attend the launch. The event will be streamed for everyone to follow.

Will measure gamma-ray flashes on Earth

ASIM (Atmosphere Space Interaction Monitor) is an instruments suite containing, among others, an x-ray and gamma ray instrument the Birkeland Centre has had a major contribution in developing and building. The contribution from Bergen is the x-ray/gamma ray detector and its readout electronics.

ASIM is to be attached to the International Space Station (ISS), where the instrument – the first and only in existence – will be doing readouts of gamma ray flashes from thunder clouds. In addition ASIM contains optical instruments for measuring lightning in storm systems, as well as phenomenons called red sprites, blue jets, and elves, happening far above the thunder clouds (40 to 80 kilometers).

These kinds of gamma ray flashes weren't discovered until 1994, and is still largely unknown – which is why there is great excitement linked to the results of the research.

Director Østgaard and his staff at BCSS is nervously anticipating the coming launch.

"You've been working with the ASIM project for 14 years. How is the final approach?"

"Everyone at the centre is excited, both for the launch, and to see how the instruments operate at the ISS," says Østgaard, adding that they can't relax until the instruments are all in working order.

The first step is the launch itself, on April 2nd. Two days later, April 4th, the payload reaches ISS. Attaching ASIM to the outside of the Columbus Module on the station takes a week, before an extended test phase begins.

The ASIM instrument suite will be operative following a test period of about six weeks, and in working order late May/early June.

The Birkeland Centre will be central in the readout analysis as well.

"We have the largest research community for analysing data from gamma ray flashes. After we get these readouts, the work begins finding what they tell us," says Østgaard.

"I'm presuming we'll get data from 1000 gamma ray flashes each year, giving us a good foundation for mapping the phenomenon. At this time, we don't know the importance of the flashes, but we will measure the quantity and strength of the flashes, as well as analysing how the processes are connected. Later we might be able to understand how the flashes influence the Earth's atmosphere." 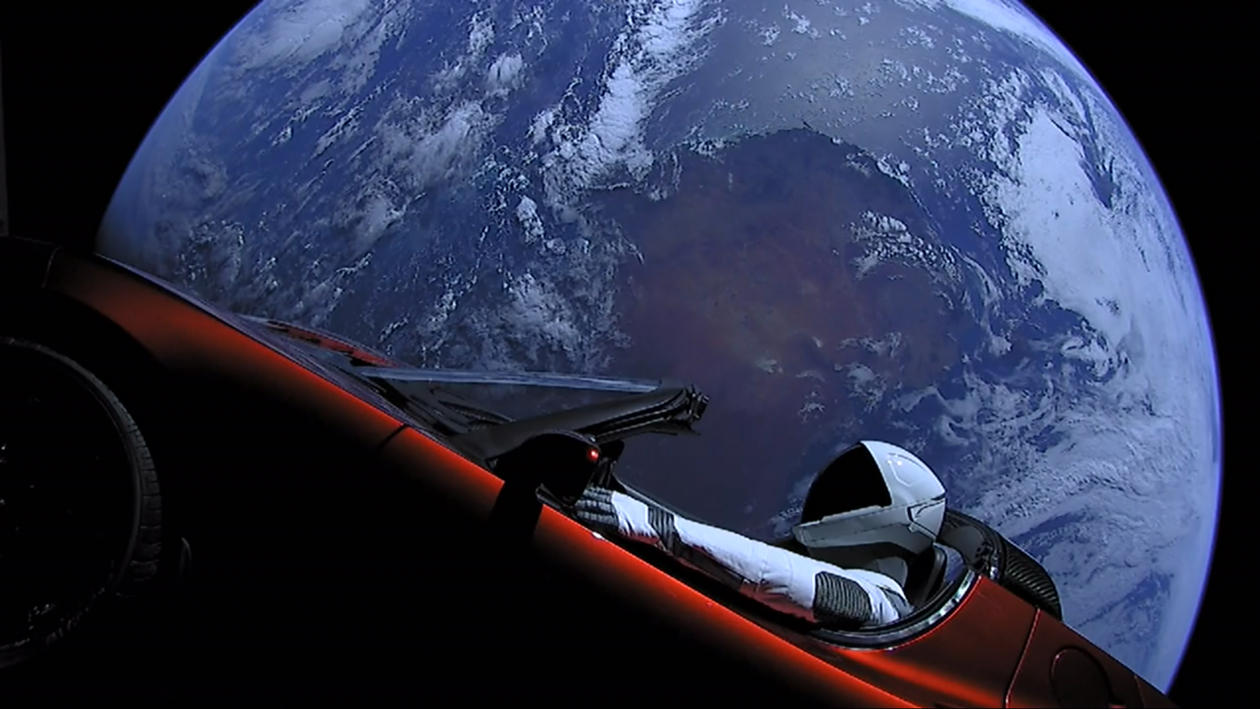 Video: Instruments from the Birkeland Centre is to measure Earths gamma ray flashes from the ISS.
Photo:
SpaceX / Public Domain 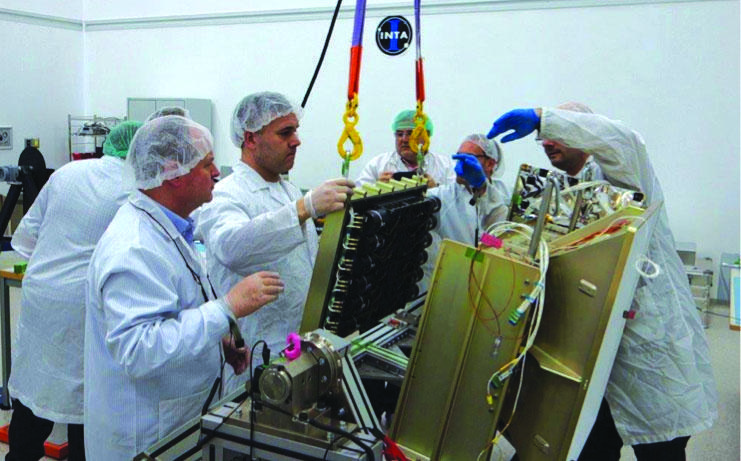 Elon Musks Tesla Roadster, with the Earth in the background. The Starman doll, in a SpaceX space suit, is placed in the driver seat, giving a range of spectacular images after the February 6th launch.
Photo:
BCSS
Tilknyttede personer 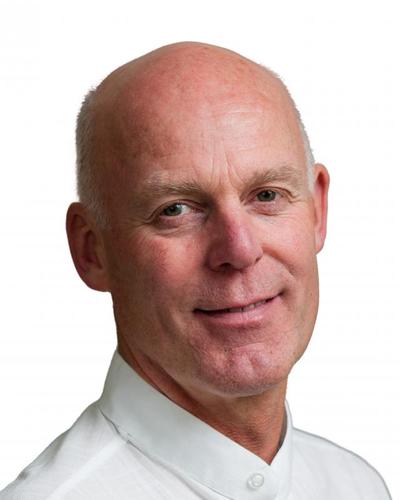