– To recieve this kind of recognition of my research, especially from what undoubtedly is the future's most important research nation, means a lot, says Thomas Ågotnes, Professor at the Department of Information Science and Media Studies.

Ågotnes has recieved what is referred to as China's highest academic award, a Changjiang Scholar Award, for his work in formal logic and founding problems in artificial intelligence. The award is given by the Chinese Ministry of Education.

– The award is a great honor, and it is a unique opportunity for me as a UiB professor to strengthen our cooperation with China. The Department has already collaborated with Chinese academic environments for a long time, says Ågotnes.

Following the award is also a five year guest professorship as Changjiang Chair Professor at Southwest University (SWU) in Chongqing.

Ågotnes will spend a couple of months a year at Southwest University at the Institute of Logic and Intelligence (ILI), where he will help build a national research center for logic and artificial intelligence.

As visiting professor, he will also work to strengthen cooperation between Southwest University and the University of Bergen.

– It is a fantastic opportunity to continue and expand existing good research cooperation with SWU and with other academic environments in China, developed over many years, says Ågotnes.

– There is a great interest in my subject area in China, and Chinese academic environments are really up-and-coming. In addition, my experience is that Chinese researchers and students often are very dedicated, motivated and hard working, and I find these collaborations very rewarding.

– Among the international elite

The Changjiang Scholar Award is a prestigious academic honor award in China, and is rarely given to foreign academics, says leader of the Department of Information and Media Studies, Leif Ove Larsen.

– This shows that Thomas Ågotnes' academic contribution, through years of cooperation with Southwest University in China, has been noticed and appreciated. The award emphasizes that Ågotnes is among the international elite in his academic field.

– This will strengthen the Departments cooperation with China and hopefully contribute in a positive way to UiB's recently adopted China Action Plan," says Larsen. 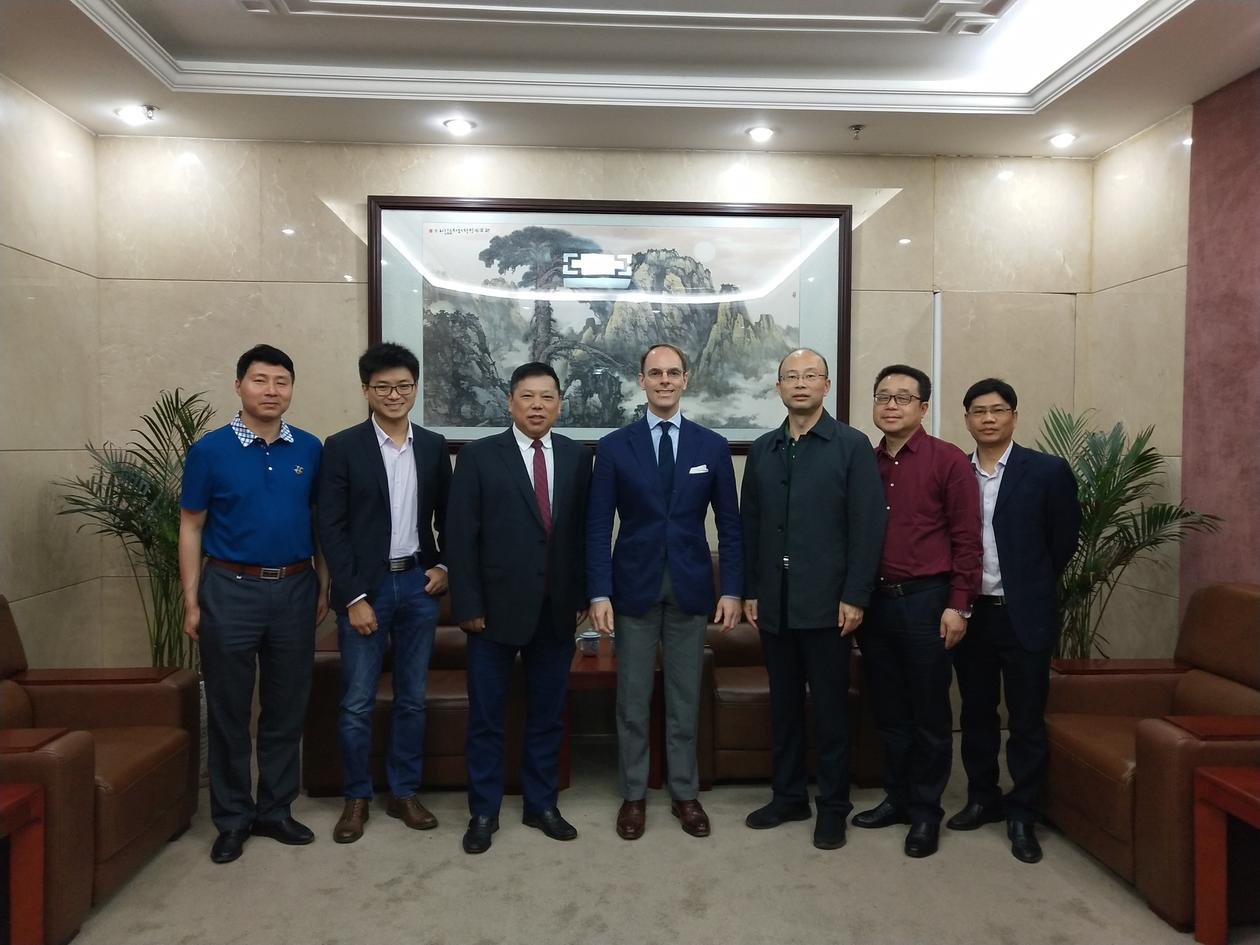 SWU: The picture is from a meeting with the president of Southwest University, Zhang Weiguo.
Photo:
Privat 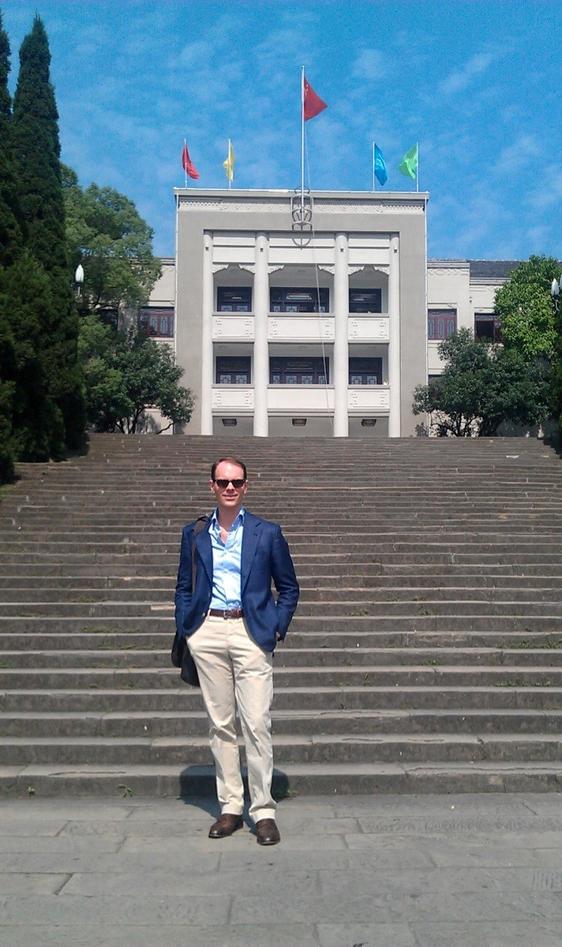 CHONGQING: Ågotnes is going to spend a couple of months a year at Southwest University.
Photo:
Privat