At a prestigious award ceremony in the University Aula in Bergen, Professor Cass Sunstein received the international research award from HRH Crown Prince Haakon of Norway.

The Holberg Prize is worth NOK 6 million (approx. USD 740,000) and is awarded annually for outstanding contributions to research in the arts and humanities, social sciences, law or theology.

“I am more honored than I can say to receive the Holberg Prize,” said the Laureate. “Of course, the Prize is shared with terrific coauthors, colleagues, teachers, students, friends, and family. It is both an honor and a joy to pay tribute to them right now.”

Supporting human dignity through deliberation
Sunstein will receive the Holberg Prize for his wide-ranging, original, prolific and highly influential research. Not only has his research redefined several academic fields; it has also had a far-reaching impact on public policy. His scholarship spans several major areas: constitutional law and democratic theory, behavioral economics and public policy, legal theory and jurisprudence, administrative law, and the regulation of risk.  In particular, Sunstein’s academic work has reshaped our understanding of the relationship between the modern regulatory state and constitutional law.

In his acceptance speech, Sunstein recounted how he—while working on constitutional law in the early 1980s—saw a pattern with respect to legal doctrines and such considerations as equality, liberty, property, religion and freedom of speech: “There was a single foundation for each and every one of them,” said the Laureate, “Whenever burdens are to be imposed, or benefits to be given, it must be for some public-regarding reason. In other words, government must offer an intelligible justification for hurting or helping people.”

Sunstein described how this democratic principle connected with human dignity, equality, freedom, as well as “the deepest foundations of the world’s great constitutional orders.” “It is,” said the Laureate, “at the heart of the idea of deliberative democracy – a system of government that combines political accountability with an insistence on reason-giving.” “In deliberative democracies,” Sunstein continued, ”what matters is not power but what an earlier Holberg Laureate, Jürgen Habermas, calls ‘the forceless force of the better argument.’”

Also today, the Nils Klim Prize was conferred upon Associate Professor Francesca R. Jensenius. The Prize is worth NOK 500,000 (approx. EUR 53,000), and is awarded annually to a Nordic researcher under the age of 35, who has made an outstanding contribution to research in the fields covered by the Holberg Prize.

Jensenius received the Prize for her research on electoral dynamics, development, and the empowerment of women and minority groups in India and elsewhere. Jensenius is Associate Professor of political science at the University of Oslo, and Senior Research Fellow at the Norwegian Institute of International Affairs.

“It is a great honor for me to be here today to receive the 2018 Nils Klim Prize,” said the Laureate in her acceptance speech. She also pointed to two important tendencies in the social sciences today: One is the data revolution—how we now have access to massive datasets from the entire world and technical tools to merge and analyze them. The other is how an increasing focus on multi-method and inter-disciplinary research makes it possible both to generalize and to gain insights from individual perspectives.

Established by the Norwegian Parliament in 2003, the Holberg Prize is one of the largest annual international research prizes awarded to scholars who have made outstanding contributions to research in the arts and humanities, social science, law or theology.

The Prize is funded by the Norwegian Government through a direct allocation from the Ministry of Education and Research to the University of Bergen.

The prize is awarded annually to Nordic scholars under the age of 35, for outstanding contributions within the arts and humanities, social sciences, law or theology, either within one of the relevant fields alone or through work of an interdisciplinary nature.

Particular importance is attached to the researcher’s independence and innovative ability. 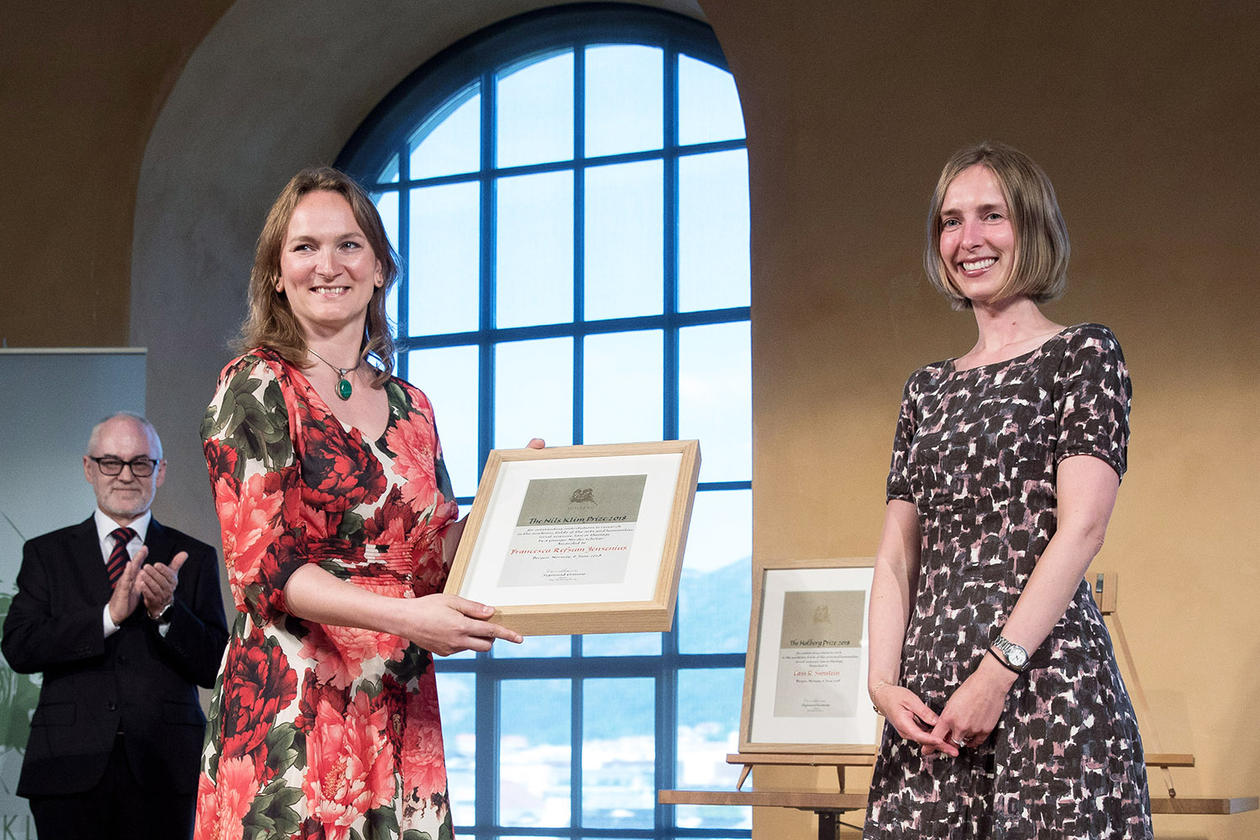 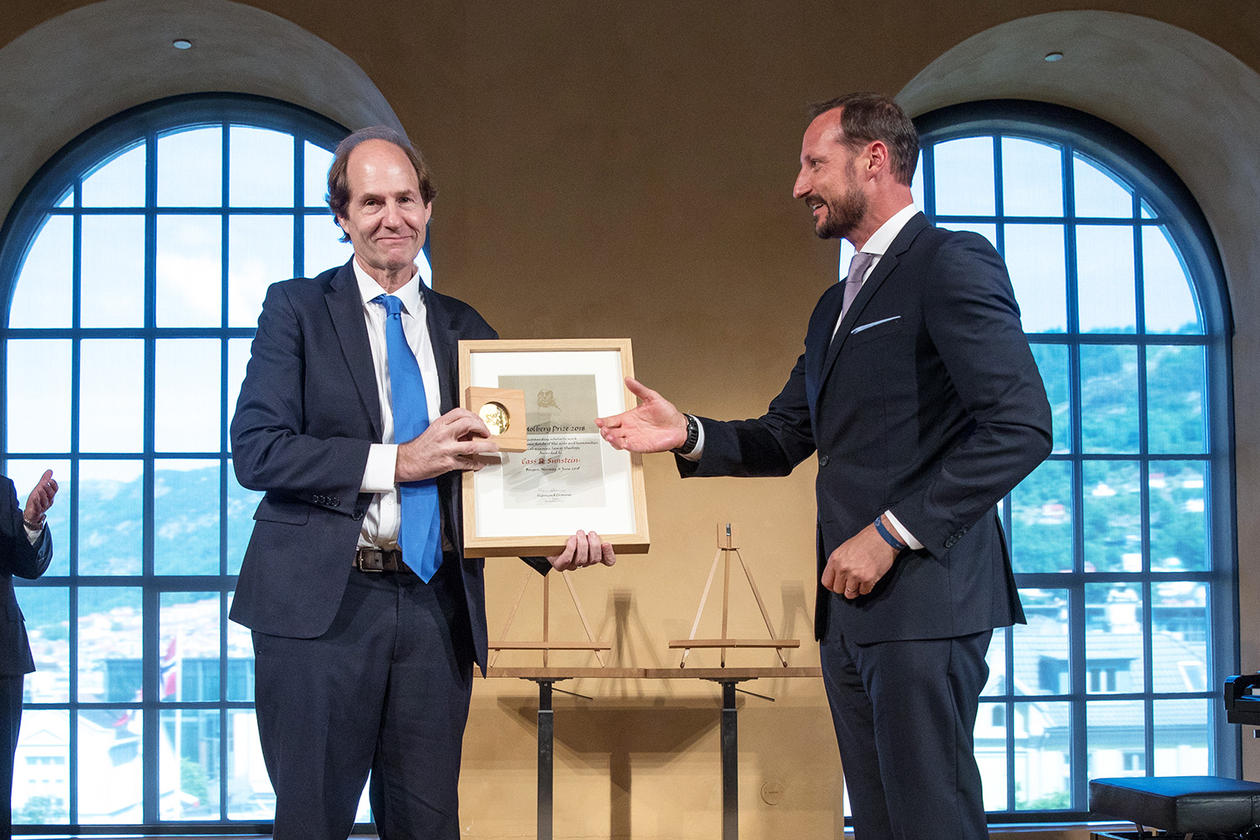