The young voice in climate negotiations

“We are part of the delegations, but we are not heard when it matters,” Mari Hasle Einang said at the Arctic-Pacific side event at the climate top meeting in Katowice, Poland.

Mari Hasle Einang has represented the Norwegian Children and Youth Council as part of the Norwegian delegation to the climate summits for the past three years, and has tracked the work of implementing the rule book of the Paris Agreement.

The youth is key in climate issue

She is grateful to see the Norwegian delegation including organisations representing children and youth for these event, but is frustrated to see the final negotiation texts leaving out the young voice where it matters the most.

“The young voice is key in the climate issue. We are the future, but still we experience a top down voice to our demands in meetings. I guess it is a matter of culture and how easy it is to ignore us,” Einang says.

In a panel discussion at the official Norwegian Side Event to the COP24, the UN climate negotiations in Katowice, Poland, she received extensive applause from the audience and the other panellists.

“The youth are the future, we need to make sure there is a future both for people and the planet,” said Cristelle Pratt, Deputy Secretary-General in the Pacific Island Forum.

The Norwegian Minister of Climate and Environment, Ola Elvestuen, underlined the enormous task it is to meet the ambitions expressed in the IPCC 1.5 report. According to the Minister, the IPCC 1.5 report has drastically changed the climate discussions by showing the importance of keeping global warming as low as possible.

The Side Event addressing Ocean and climate connections from the Arctic to the Pacific regions, brought forward the extensive cooperation between Norway and the Pacific countries in both science and diplomacy.

Taholo Kami, the COP23 Presidency’s Ocean Pathway Envoy highlighted the strong ocean leadership by both Norway and the Pacific.

“We have had a long term equal partnership. It is a privilege to work closely with a country that really understands the Ocean,” Taholo Kami said. 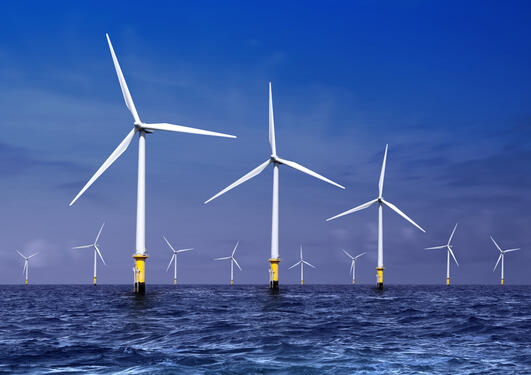 Climate researcher Tore Furevik suggests that Norway should think big. Offshore wind can turn the country into a zero-emission society, as well as creating a major boost for the economy. 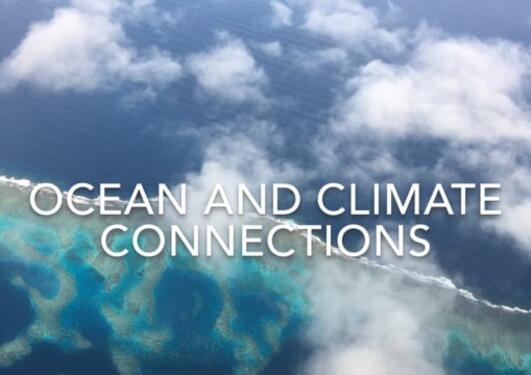 Norway’s Minister of Climate and Environment Ola Elvestuen meets with researchers, Pacific island representatives and civil society at the COP24 summit in Poland for dialogue on Arctic-Pacific climate conditions, with a particular focus on SDG13 and SDG14. Follow the side-event live from 13.15!